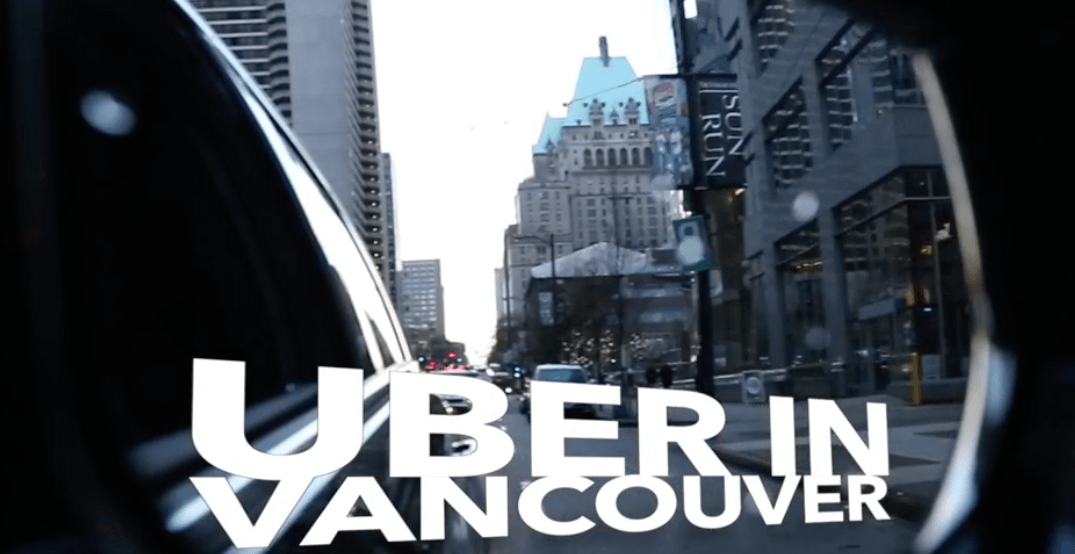 The push to get Uber in Vancouver is being revived with a song and music video that serve as a catchy plea to the city to finally bring the popular ride-sharing app to Vancouver.

The song and video for “Uber in Vancouver” was conceived a few years ago, as rumours of Uber in Vancouver were swirling and eventually fizzled out — despite high interest on the part of Vancouverites.

The music was created by Ekke, a local rapper and artist, and Sound of Kalima, a local production duo.  The video is from AntiSocial Media Solutions.

After a couple of years of sitting on this song and video, the team hopes to get the conversation around Uber in Vancouver started again.

As the hook states, “Uber in the 6ix, Uber in the Bay,” alluding to the fact that while major cities like Toronto and San Francisco have Uber, Vancouver is falling behind.

A number of unusual places across the world also have ride-sharing, leaving Vancouver one of the few major cities without the app.

“Vancouver is not keeping up with its counterparts when it comes to emerging tech like Uber,” says JD Lennox from Sound of Kalima.