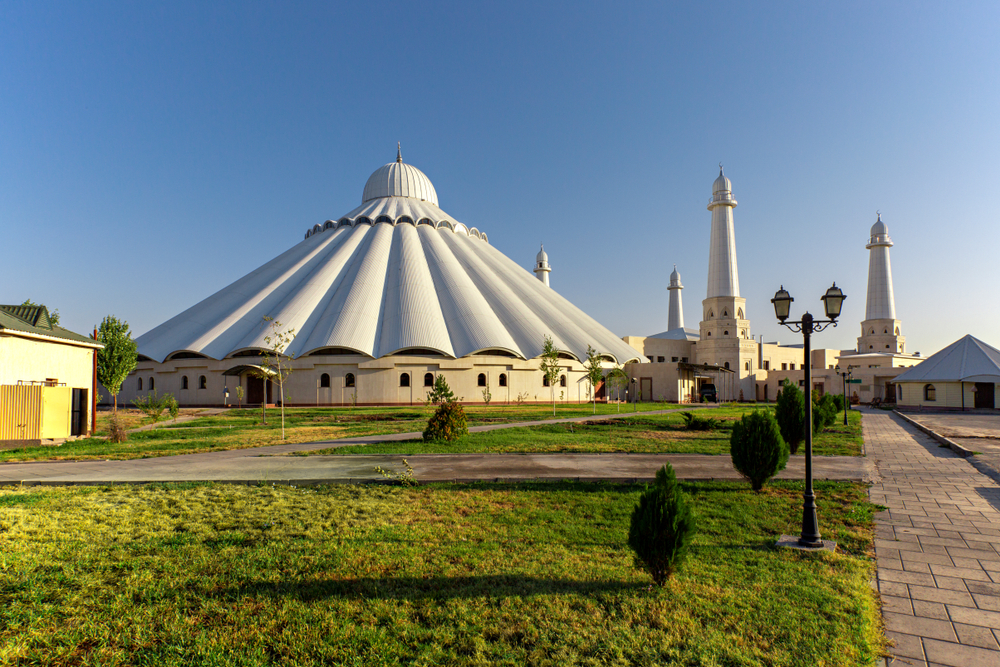 Last week, the BC government finally announced legislation for ride-hailing companies like Uber and Lyft to enter the provincial market.

But that won’t be happening until 2019 and until then, Vancouver remains the largest city in North America without a ride-hailing service.

While Vancouverites still have a while to go until ridesharing arrives, other cities are ahead of the game.

Lyft is available to over 96% of the US population and Uber operates in hundreds of cities around the world — and many of them are MUCH smaller than Vancouver.

Here are 10 unusual, remote and far-flung places in the world that you probably didn’t know had ridesharing.

In the meantime, Vancouver is still waiting. 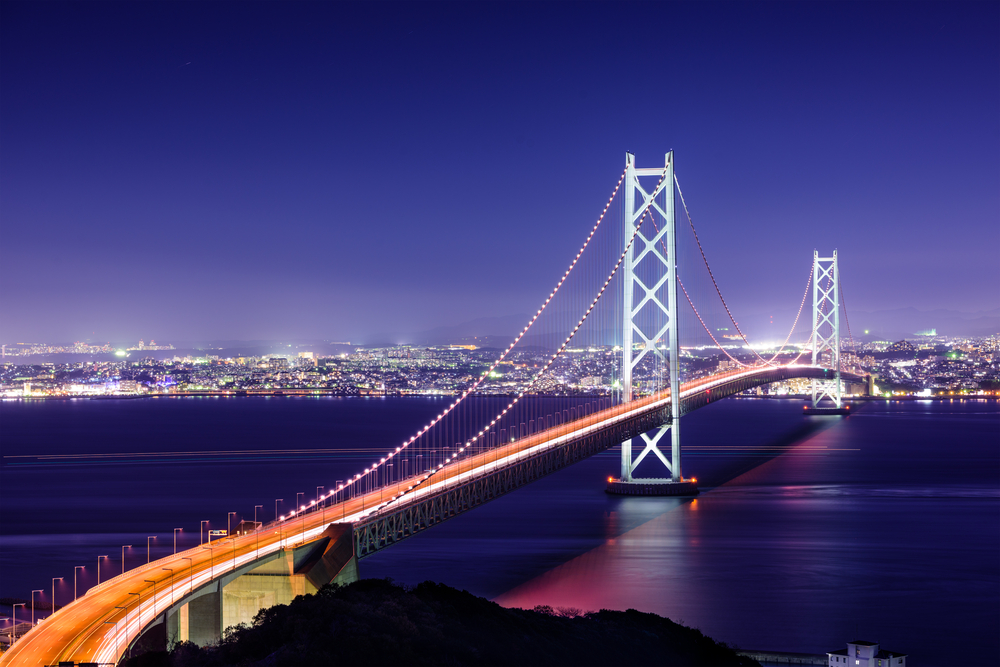 This tiny Japanese island spans just 592.2 km² but still manages to have a rideshare system in place. 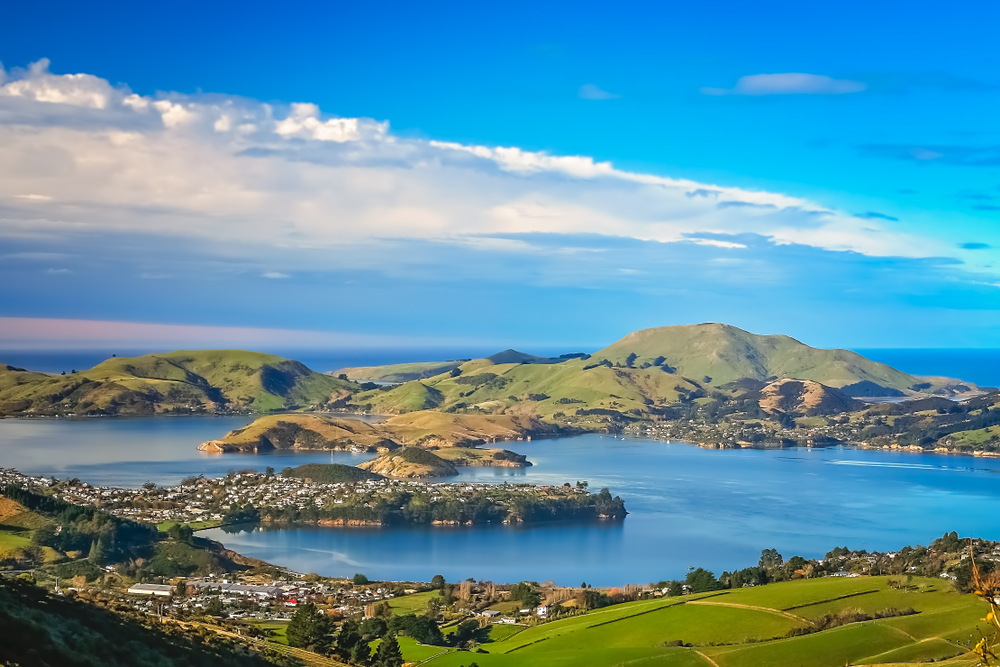 Yes, even one of the most southern cities in the world has Uber. 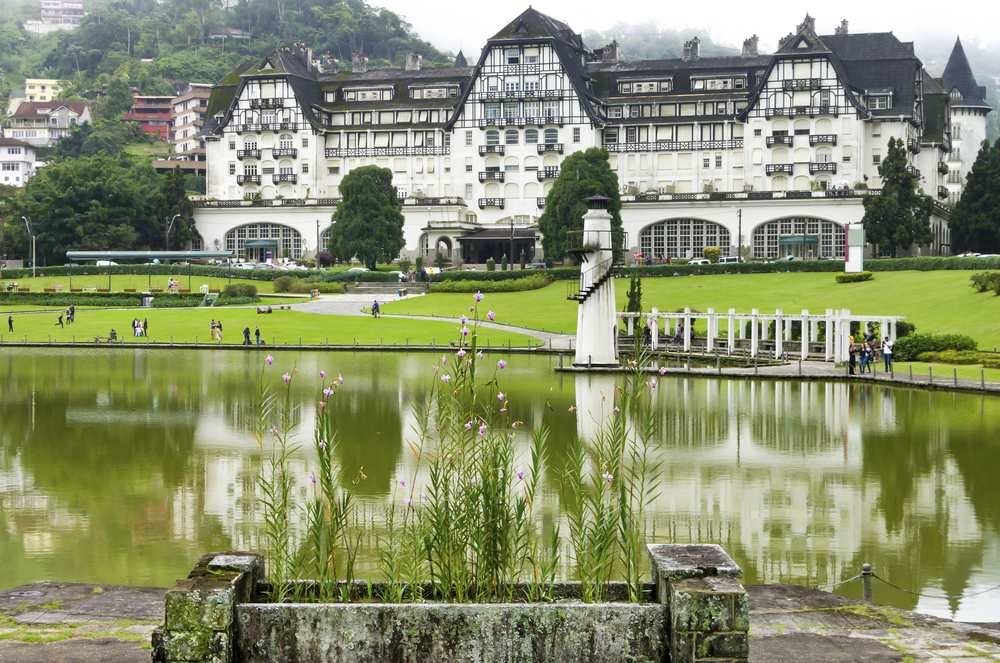 Petrópolis is located about an hour away from Rio de Janeiro. The city is known for its historic theatres, museums, and palaces. So if you’re ever there — you can grab an Uber and explore without having to worry about hailing a taxi. 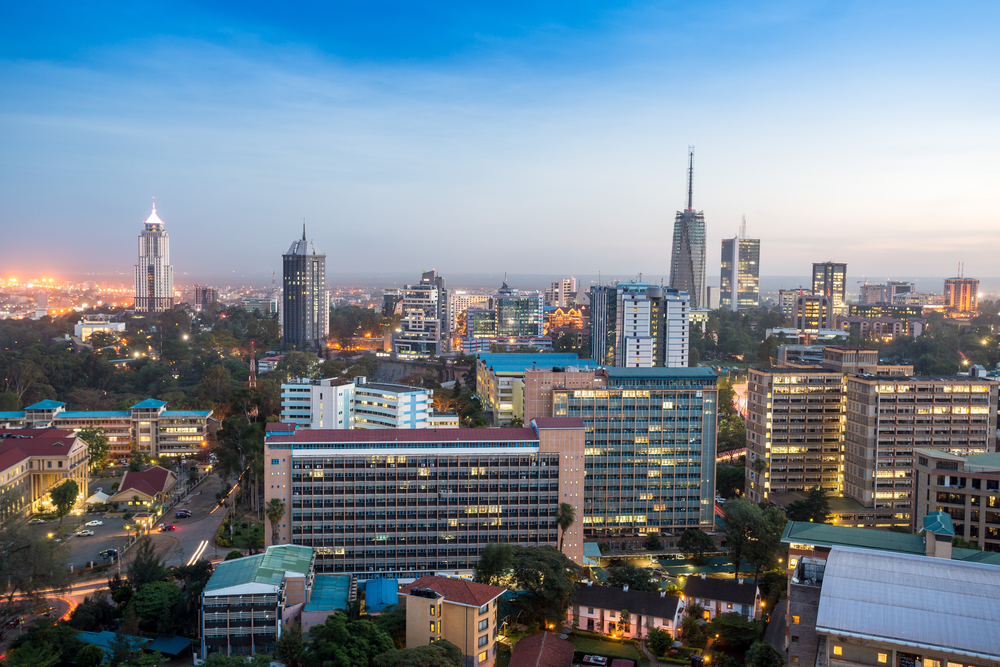 Uber launched in Nairobi, Kenya, in 2015. The app has become increasingly popular over the years and has approximately 5,000 driver partners in the city. 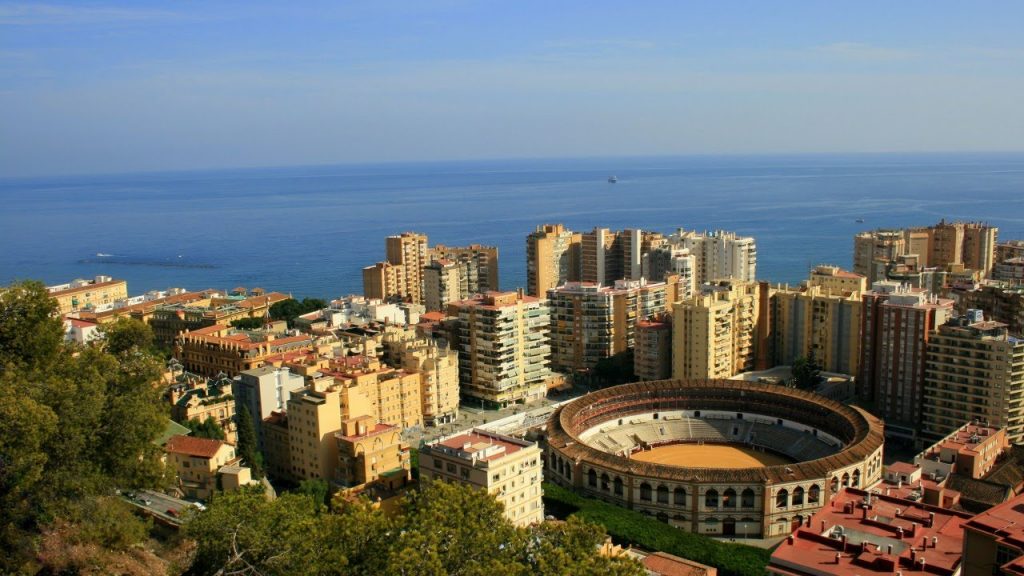 Uber recently announced that it was expanding to Málaga, Spain, earlier this year, making it convenient for tourists to get around the popular vacation spot.

Looking to grab an Uber a bit closer to home? Drive over the border to Bellingham, Washington, which is the closest place to Vancouver that has ridesharing. 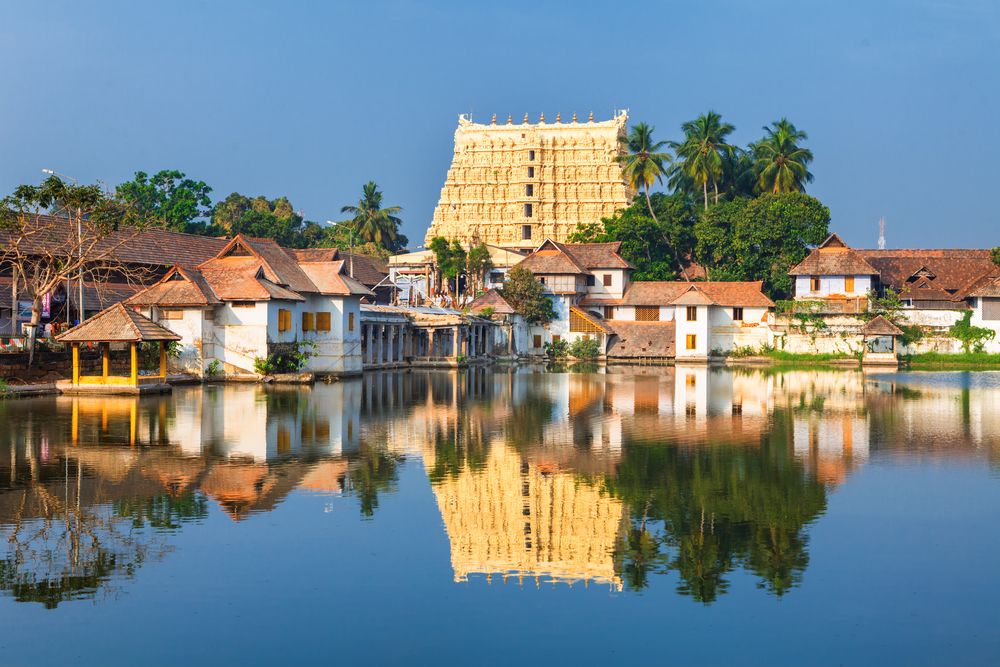 Never heard of Thiruvananthapuram? This tiny sea southern sea-town is the capital of the Indian city Kerala and even they have Uber. 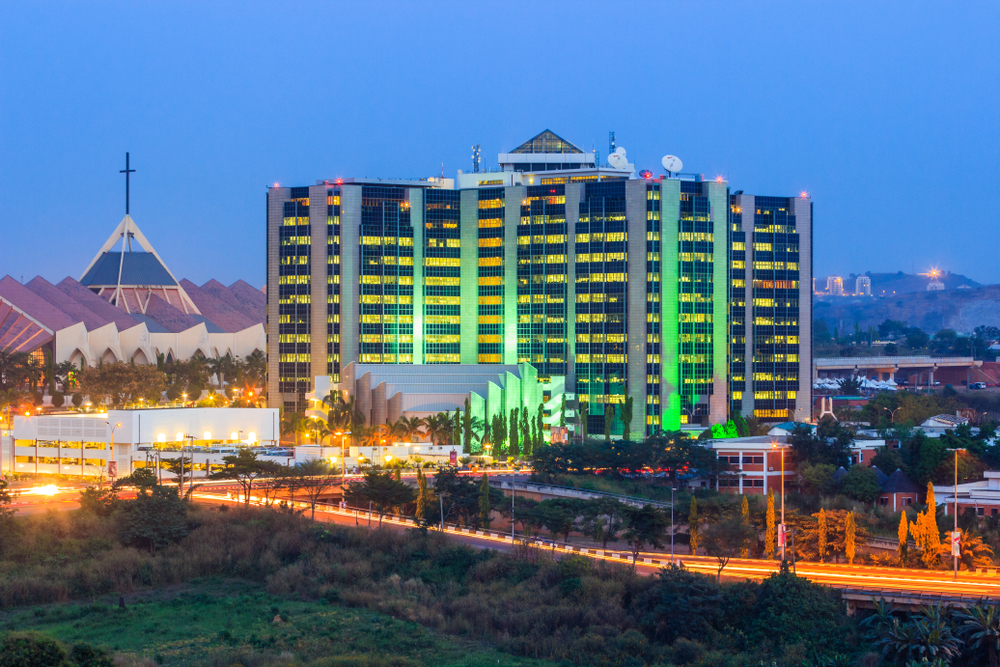 Headed to the capital of Nigeria? You’ll be happy to know you can skip the taxi line at the airport (unlike YVR) and grab an Uber.

The home of Borat also has Uber. Who would have thought? 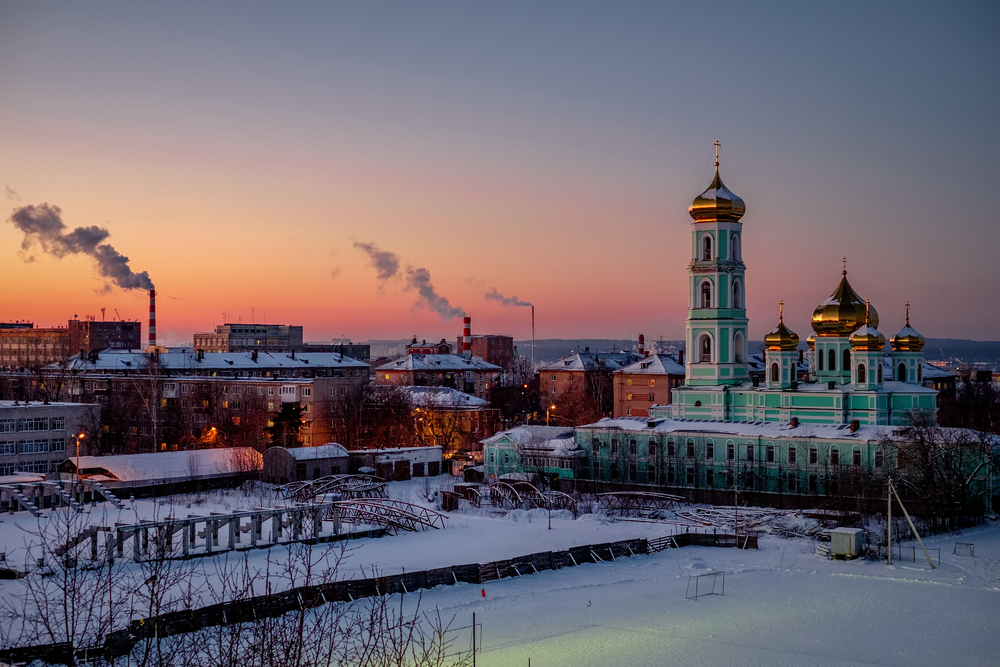 Nope — Perm isn’t just a hairstyle. It’s also a city in Russia, and they too have Uber.