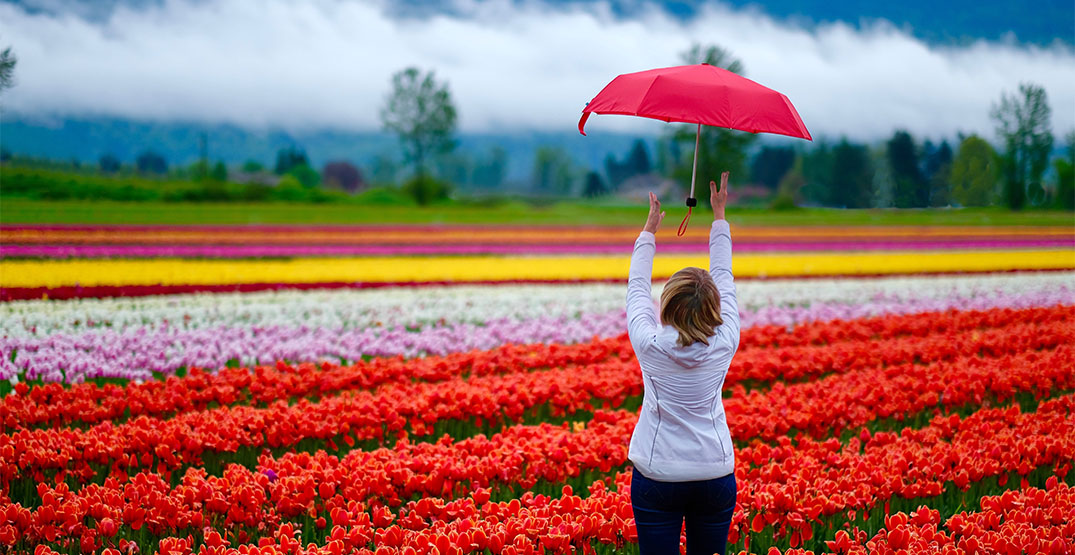 British Columbians are in for more chilly and rainy weather this spring — but it’s good news for spring skiers with significant snow expected in the alpine.

The Weather Network released its long-term spring forecast Tuesday, with meteorologists calling for a “turbulent transition” into summer for much of the country. 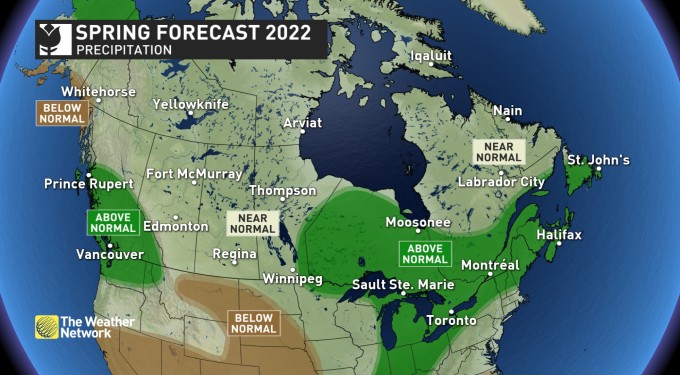 Temperatures are expected to swing from warm to cold, as is normal for springtime, with averages falling to or below normal for BC. Compared to the US, where a warm spring is expected, the West Coast is set to get an especially wet and cool one. 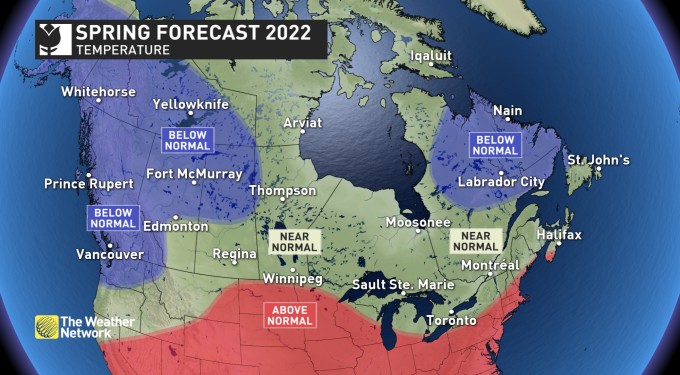 “Spring usually comes first to [BC], and while that will still be the case this year, we expect that our progress through the season will be slower than what we often see across the province,” the Weather Network said.

Significant additional mountain snow is expected through March and April, meaning many British Columbians could extend their ski season.

Mild weather in February reduced the mountain snowpack, so although high rainfall amounts are forecast for spring, the risk of annual flooding is slightly lower than normal.

The wet and cool spring could also delay the start of summer’s wildfire season in BC, although it’s too early to tell with certainty.