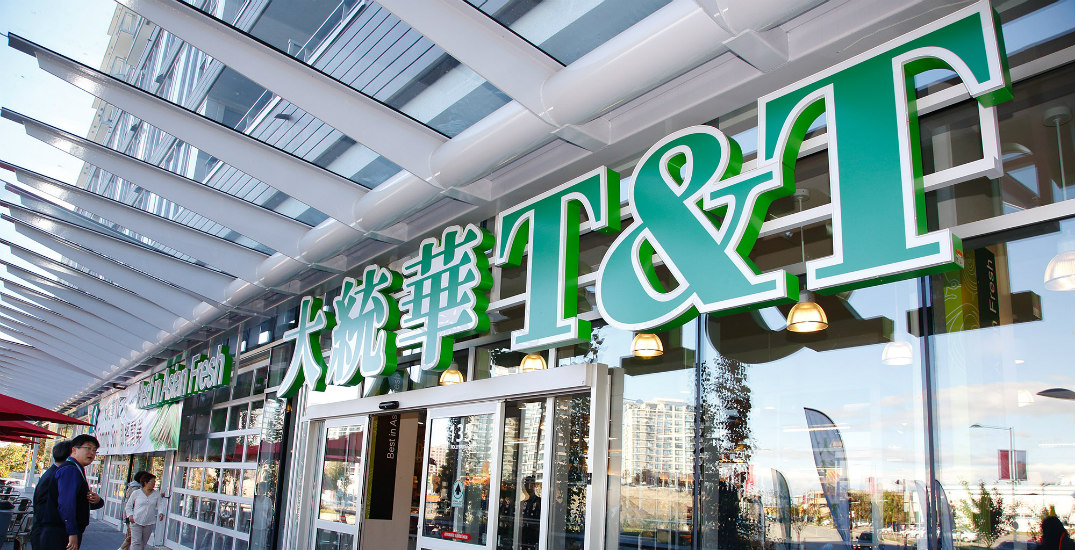 The super-popular grocery chain will be opening a new Coquitlam location at the intersection of Lougheed and King Edward at 1085 Woolridge Street.

This new store will be the brand’s second in Coquitlam. T&T currently operates a store in town at 2740-2929 Barnet Highway.

The company announced that it will be opening a new Calgary store in addition to this Coquitlam one.

Earlier this year, T&T also unveiled plans for its first Quebec location, which will be the biggest in Canada once it opens.