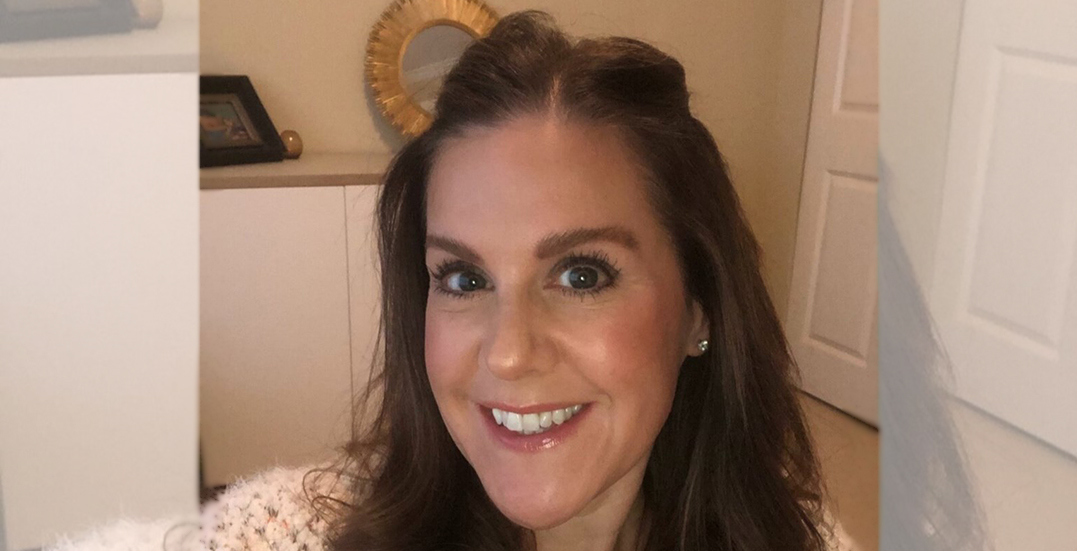 IHIT announced on Twitter that investigators had searched one residence in Port Moody and another in Mission on Saturday.

Officials declined to offer any further updates on the case, but confirmed that no arrests had been made. The investigation is set to continue on Sunday.

Investigation into Trina Hunt’s homicide continues today. Search warrants for 2 residences were executed this weekend – one in Port Moody and the other in Mission. No arrests have been made. No further update at this time.

Hunt, 48, was reported missing on January 18. Her family called her disappearance “uncharacteristic,” noting she left home without her cell phone, keys, or wallet.

Human remains discovered in Hope on March 29 were identified as those of the Port Moody woman on May 1. IHIT said at the time that foul play is suspected in her death.

Earlier this week, Hunt’s family offered a reward of up to $50,000 for information leading to an arrest and charges in the case.

A flyer shared on social media asks for anyone who was in Hope on January 16 or 17 and saw Trina, her husband Iain, or his car to contact Port Moody Police or Crime Stoppers.