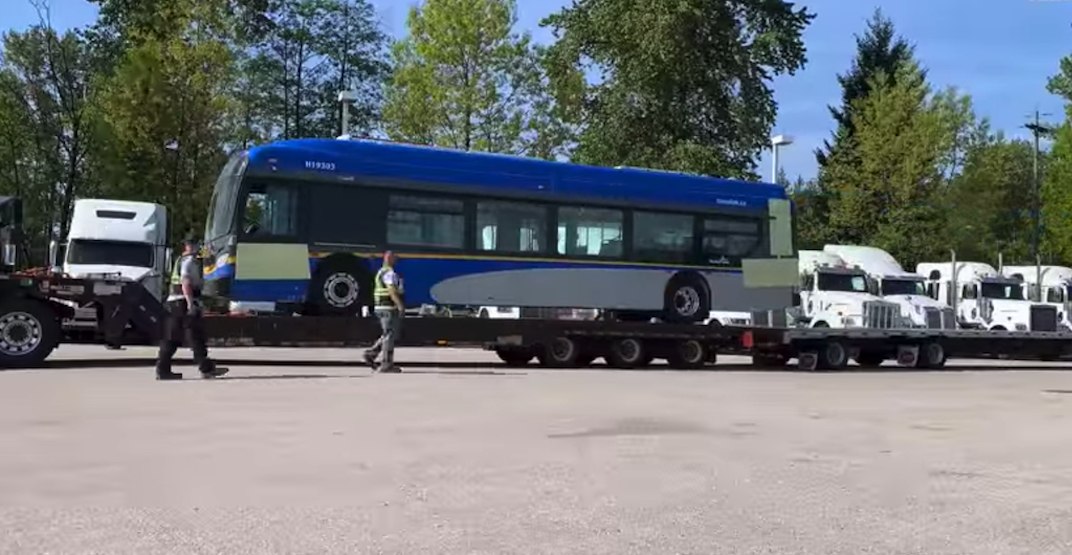 Metro Vancouver’s public transit authority has received its first electric-battery bus, marking the first of many to come in the decades ahead.

This year, TransLink is on the receiving end of four electric-battery buses — two each from Canadian manufacturers New Flyer and Nova Bus — for a 2.5-year-long pilot project that will start later this year.

All four buses will be used exclusively on Route 100, running along Marine Drive between Marpole Loop in South Vancouver and 22nd Street Station in New Westminster.

High-powered charging station infrastructure, provided by ASEA Brown Boveri and Siemens Canada, at each end of the route will support the operation of these buses, which will be charged rapidly within just four to seven minutes while the buses are in layover. The charging station for 22nd Street Station was recently completed at the station’s bus loop.

Both manufacturers are producing electric-battery bus models with operating ranges in excess of 400 km with a single charge.

According to a 2018 TransLink staff report, it is estimated that significant infrastructure investments of between $250 million and $780 million, depending on the electrification scenario, would be required – such as new charging infrastructure and changes to bus operations. 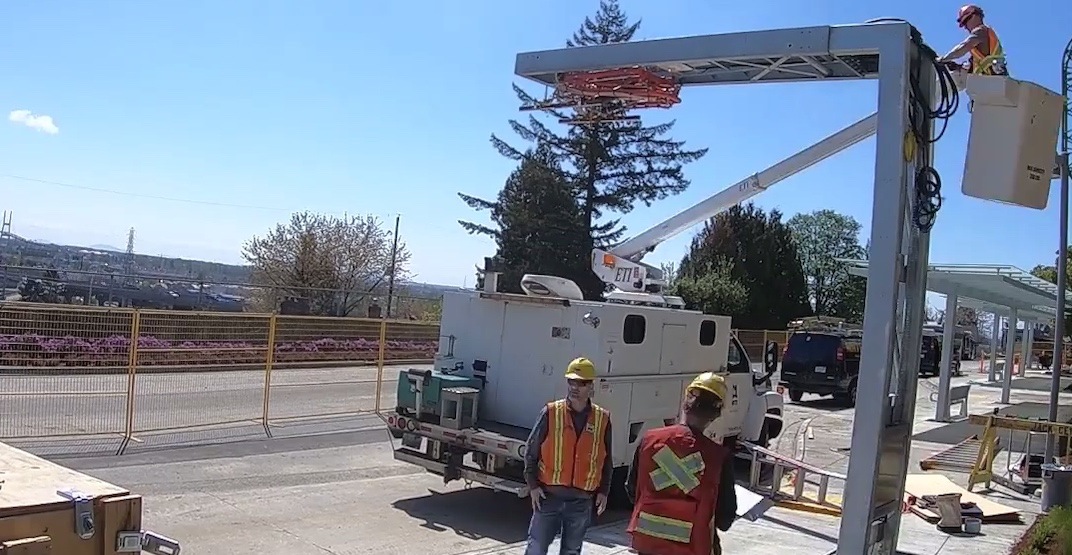 Other improvements planned for the Vancouver and Burnaby’s Marine Drive corridor entail the planned launch of a new bus route between the Canada Line’s Marine Drive Station and the new River District neighbourhood at the southeast corner of Vancouver.

The new route will initially run only during peak hours. It will address overcrowding on Route 100 and provide additional capacity to the significant residential and commercial developments completed at River District in recent years.

TransLink is scheduled to receive over 500 new and additional buses throughout 2019. This includes 238 new buses to replace ageing fleets and 105 new buses for service expansion, as well as 88 new buses from a batch that began arriving in 2018.

Following a successful double-decker pilot project period, the new fleet of 32 double-decker buses for long-haul suburban routes will arriving during the latter half of the year.