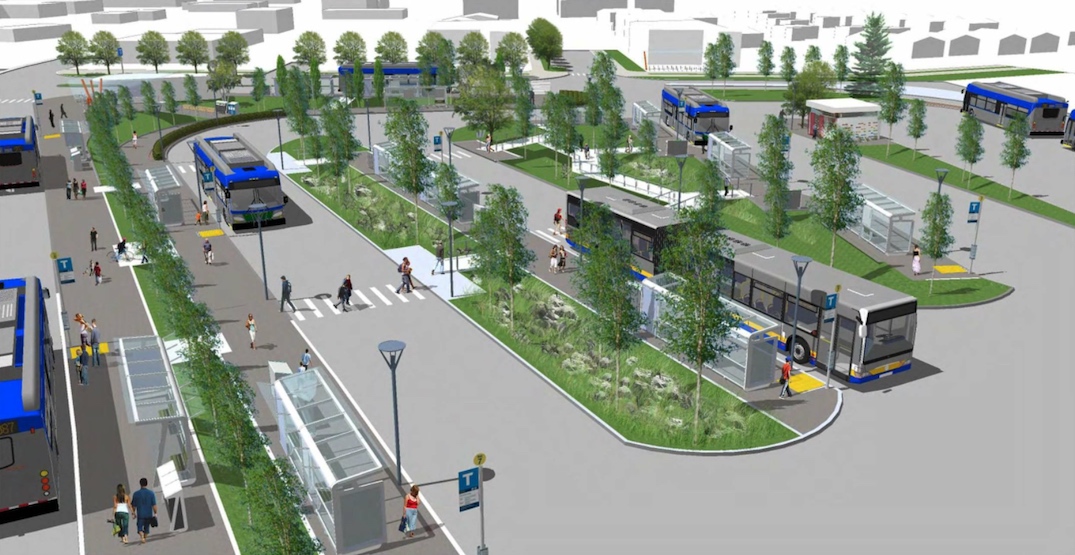 More than a decade after it was first envisioned, it appears that construction will soon begin on the reconstruction of the Phibbs bus exchange near the northern end of the Ironworkers Memorial Bridge.

District of North Vancouver transportation manager Steve Carney provided council with an update on transportation planning within the municipality on Monday, informing them that the delayed bus exchange overhaul is expected to begin construction in 2022.

He says the provincial government is now leading the project in partnership with TransLink, the municipal government, and the federal government, which recently allocated funding.

Construction is expected to take about 18 months. An updated budget and precise timeline for the project depends on the provincial government’s forthcoming procurement process for a contractor, but TransLink believes construction could begin as early as Spring 2022.

Aside from a reconfiguration of the entire bus loop and bay locations to improve the ingress and egress of buses, passengers can expect to see safety, accessibility, and amenity-related upgrades, such as new shelters, lighting, and a retail unit.

There would also be improved pedestrian and cycling connections, with synergies to the provincial government’s Highway 1 Lower Lynn interchange upgrades, which are now approaching completion. 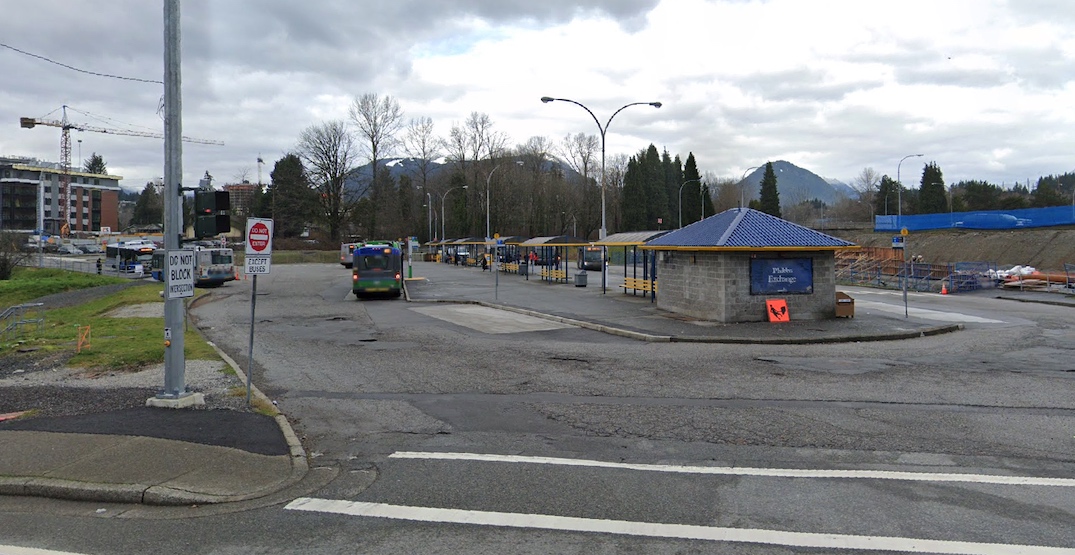 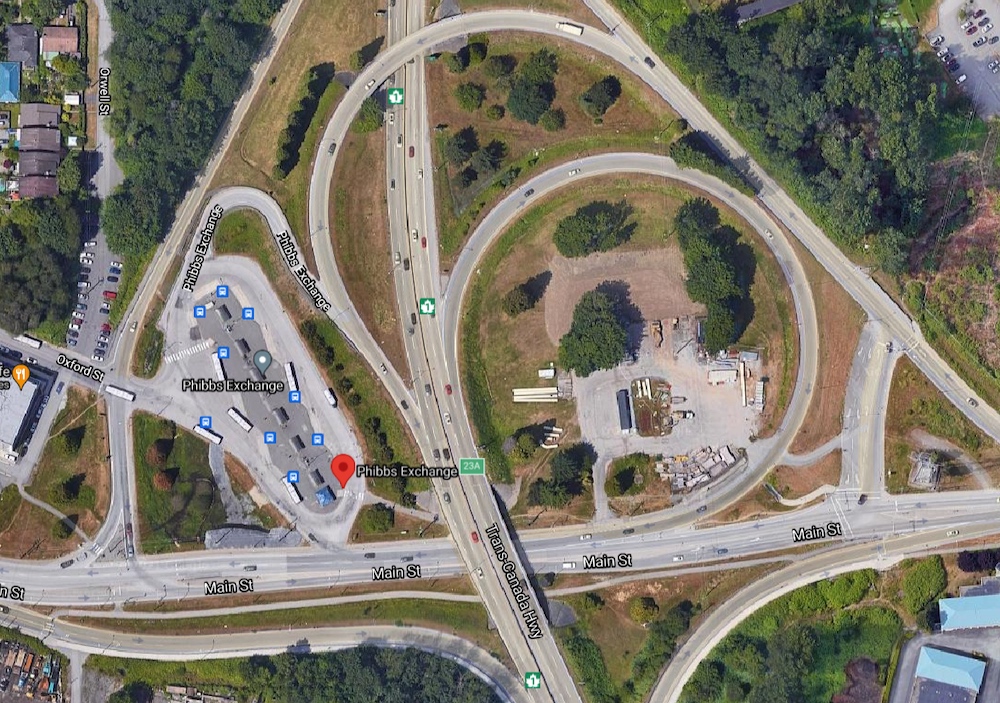 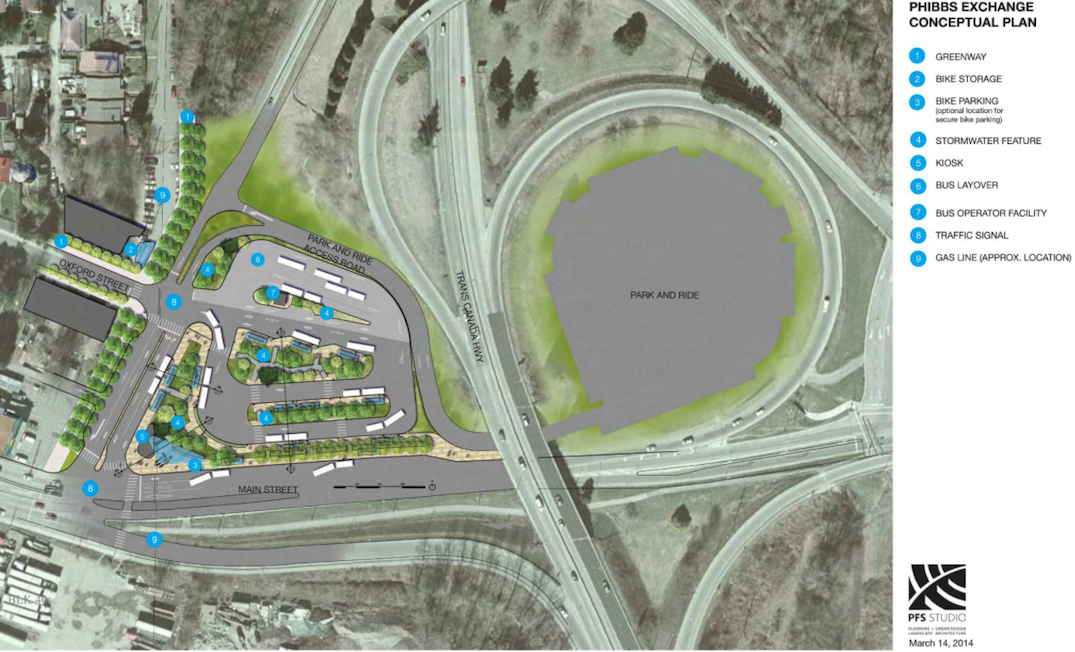 Phibbs is one of Metro Vancouver’s key bus exchanges, serving 16 bus routes and almost 16,000 passengers daily for vital east-west connections across the North Shore and north-south across Burrard Inlet.

The park-and-ride facility for the bus exchange, just to the east within the highway’s looping off-ramp, closed in Fall 2018 for Highway 1 Lower Lynn interchange improvements construction.

Carney also shared some of the early directions established by the recently completed draft Upper Levels Highway corridor study, which the provincial government initiated in 2019 to examine improvement options for the Highway 1 segment from BC Ferries’ Horseshoe Bay ferry terminal to Lower Lynn Road in North Vancouver district.

He says the provincial government’s study is calling for bus-only lanes on the shoulders of the highway, changes to the configurations of the interchanges to improve safety and pedestrian and cycling connections. 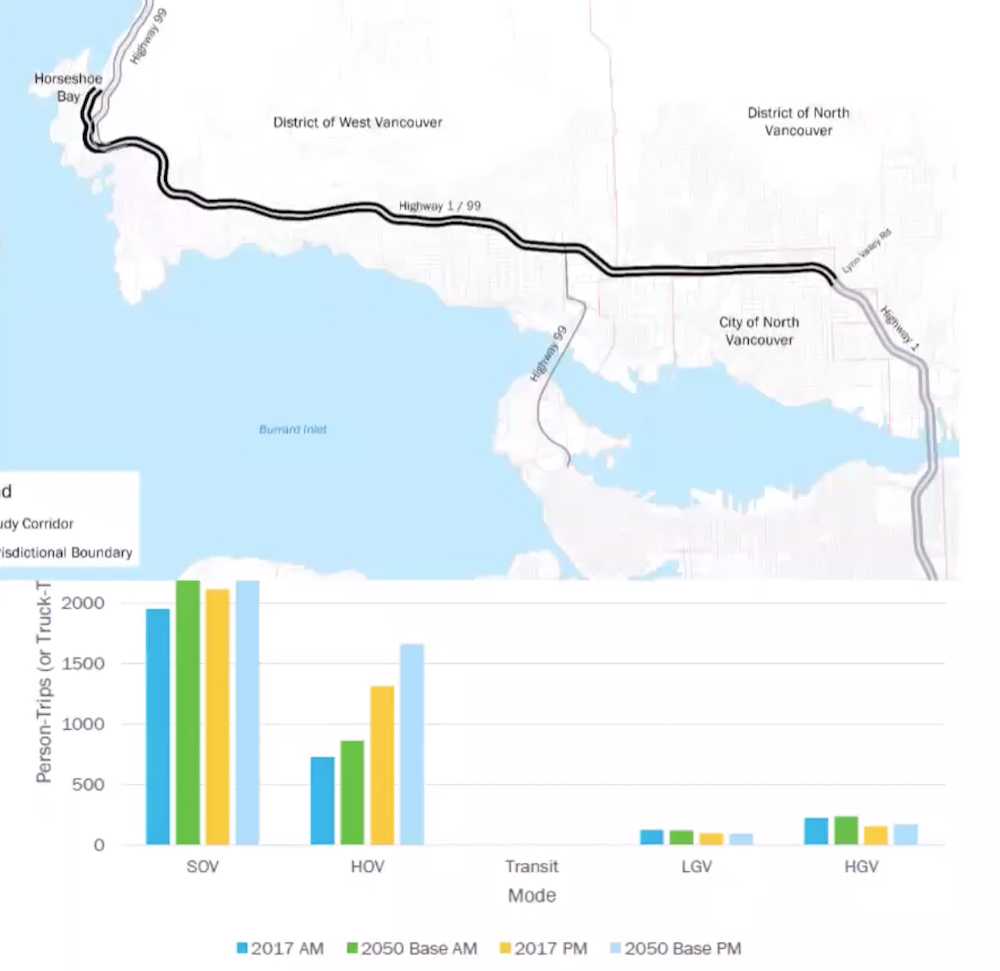 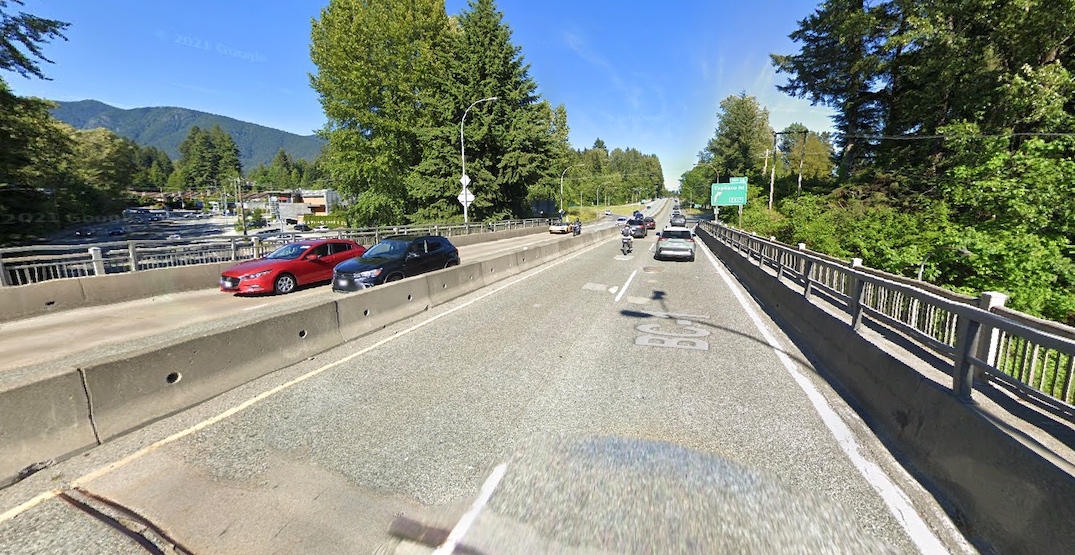 In the near term, there could be improvements to the Capilano Road and Lynn Valley Road interchanges, specifically safety improvements through lengthening some of the ramps and active transportation upgrades.

Upper Levels Highway’s bridge over Capilano Road could potentially be twinned to resolve the current safety issues of the interchange. Currently, the crossing is a four-lane bridge without any room for a proper westbound off-ramp from Capilano Road. A twinned bridge in the area would provide a continuous westbound ramp of a standard length.

The provincial government will release the study’s findings at some point in the future.