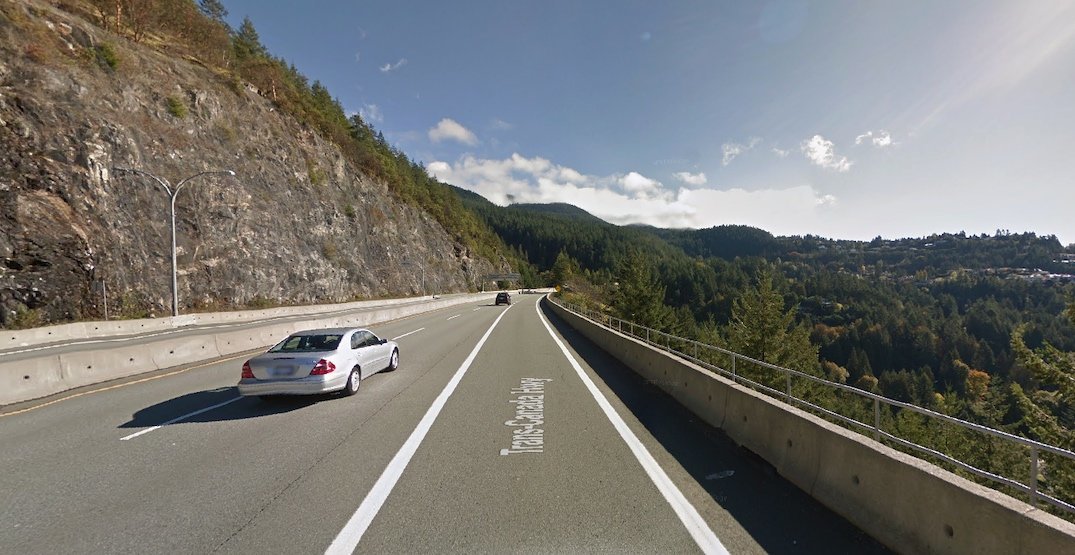 The provincial government has launched a study that will help determine a long-term plan for the Trans Canada Highway between Lynn Valley Road in North Vancouver and BC Ferries’ Horseshoe Bay terminal in West Vancouver.

This road segment of the arterial east-west route is also known as the Upper Levels Highway, which overlaps with Highway 99 west of Taylor Way.

In a release, the BC Ministry of Transportation and Infrastructure has awarded a $110,000 contract to Parsons Inc. to perform consulting work for the study, which is expected to be complete by the summer of 2020.

The study will examine the current and future performance of the route, predict travel demand to the year 2050, and develop and evaluate the feasibility of possible improvements, such as highway upgrades and the incorporation of public transit and active transportation.

“Co-ordinated, long-term action plans, like the one developed by the Integrated North Shore Transportation Planning Project, help us move forward as a region,” said Bowinn Ma, MLA for North Vancouver-Lonsdale, in a statement.

“Determining the next steps for Highway 1 builds on the work we’re doing now to ensure access and mobility on the North Shore into the future.”

The study accounts for the route’s purpose as the critical link to the ferry terminal, and the growing traffic to the Sea to Sky Highway reaching Squamish and Whistler.