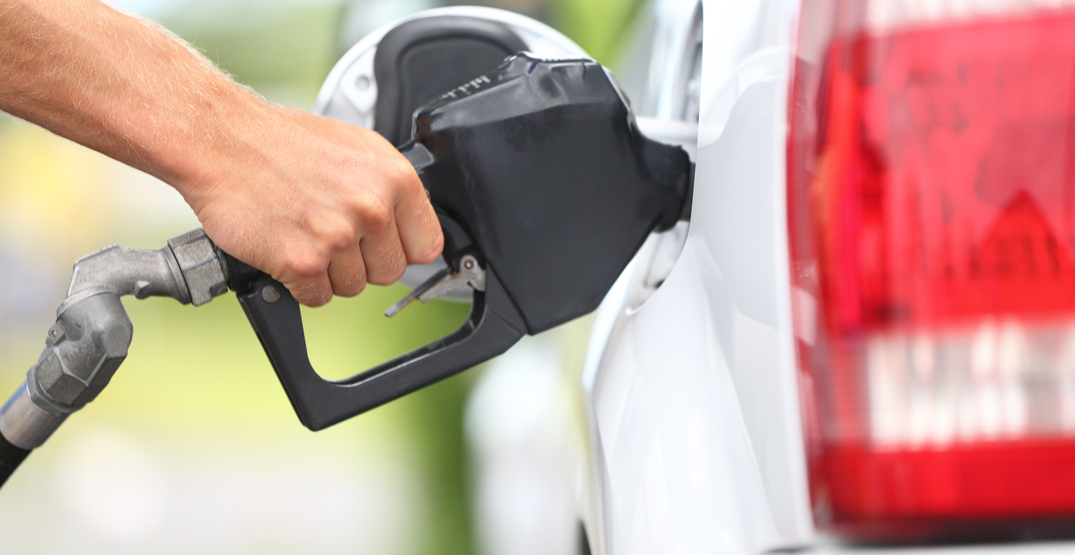 TransLink’s Mobility Pricing Independent Commission (MPIC) has offered a suggestion of reducing or eliminating the public transit authority’s gas tax on Metro Vancouver vehicles in its final report on possible options for the implementation of a mobility pricing system.

Currently, drivers in the region pay a 17 cent tax on each litre of fuel to TransLink, and this fuel tax is the public transit authority’s second largest revenue source after transit fares.

However, the once-steady and growing stream of revenue from fuel tax is expected to become unreliable moving forward. The MBIC’s conclusion is that fuel tax revenues are forecast to fall into a declining trend.

Less people are driving due to rising gas prices, gas-powered vehicles are becoming even more fuel efficient, and the use of electric vehicles continues to rise. ICBC’s statistics already confirm the growing trend: there were 2,400 electric vehicles in the Lower Mainland in 2016, up from 310 in 2012.

As well, the MPIC believes more people are expected to take transit as a result of higher gas prices, improved transit services, and increased residential densification around transit stations.

But an elimination of the fuel tax can only be carried out if TransLink chooses the implementation of a multi-zone distance based charge on vehicle mobility in the region.

It would raise between $1 billion and $1.6 billion annually, with between $300 million and $500 million going towards operational costs of the mobility pricing infrastructure and the remainder as a net gain in revenues, including replacement revenue from the eliminated fuel tax.

“Mobility pricing will also enable us to step back and look at all of the charges that are made for transportation,” Allan Seckel, chair of the MPIC, told TransLink’s Mayors’ Council during a public meeting this morning. “For example, electrification of the vehicle fleet will mean less revenue raised by fuel taxes. This is already an and is an important part of funding for roads and transit in the region, but it is increasingly an unreliable source.”

The only other mobility pricing option identified by the MPIC is a regional congestion point charge, which is essentially tolling – a tool that the BC NDP government previously eliminated from consideration. So-called “charge points” would be placed on or near 12 major crossings across the region.

If there were a complete elimination of the 17 cent TransLink fuel tax, such a move would reduce the fuel tax burden on Metro Vancouver drivers by more than a third – reducing the 49 cents in total taxes on each litre of fuel to 32 cents.

Mobility pricing is being proposed for Metro Vancouver to help reduce congestion and provide TransLink with a steady source of funding for future transportation expansion projects.

TransLink will further examine and study these two mobility pricing options identified by the MPIC. The implementation of any sort of scheme is unlikely to happen until the mid-2020s at the earliest.