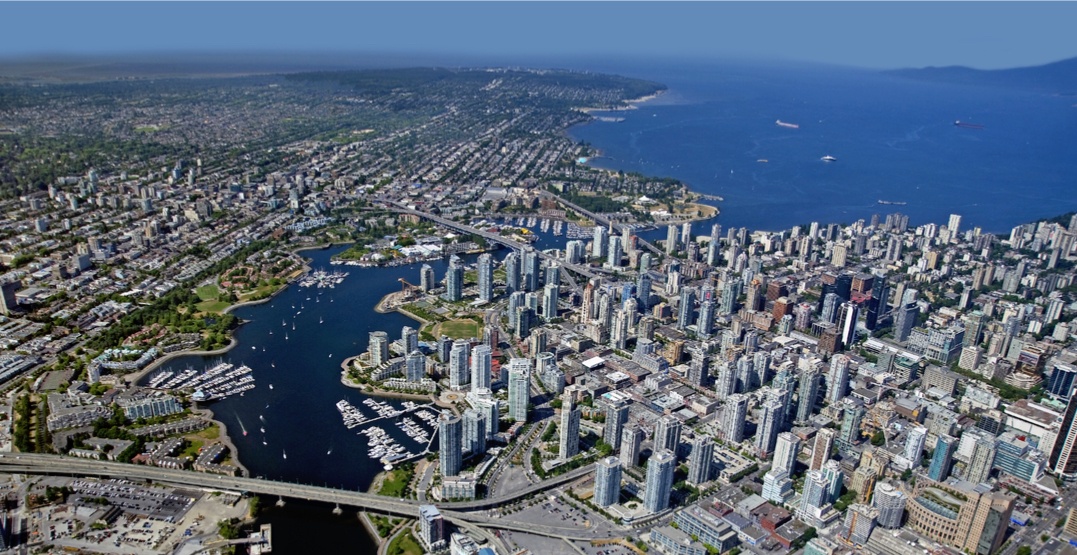 A congestion charge and distance tolling could help solve Metro Vancouver’s traffic problems, according to an independent commission tasked with finding solutions.

The new Mobility Commission, which will eventually make final recommendations to TransLink and the Mayors’ Council, published its first report last week.

The report comes after Phase 1 research and engagement of the It’s Time project, launched by the Commission in October last year.

Allan Seckel, Chair of the Commission, said the report was part of their commitment to being transparent about the potential for decongestion charging.

“We’re very pleased with the response we’ve received so far, with thousands of people taking time to learn about the project and give us their feedback,” said Seckel.

The report outlines what the public told the Commission about congestion in the city, in a survey of more than 6,000 people. Unsurprisingly, not many people were happy.

Some 89% of those polled said they were frustrated by traffic delays and 81% said these delays caused them lost time every week. Meanwhile, 80% of respondents were frustrated with the unpredictability of travel times.

The report also lists a number of traffic hotspots with the worst congestion problems in Metro Vancouver:

The Commission will publish their second report in February, with their final report and recommendations due in Spring.