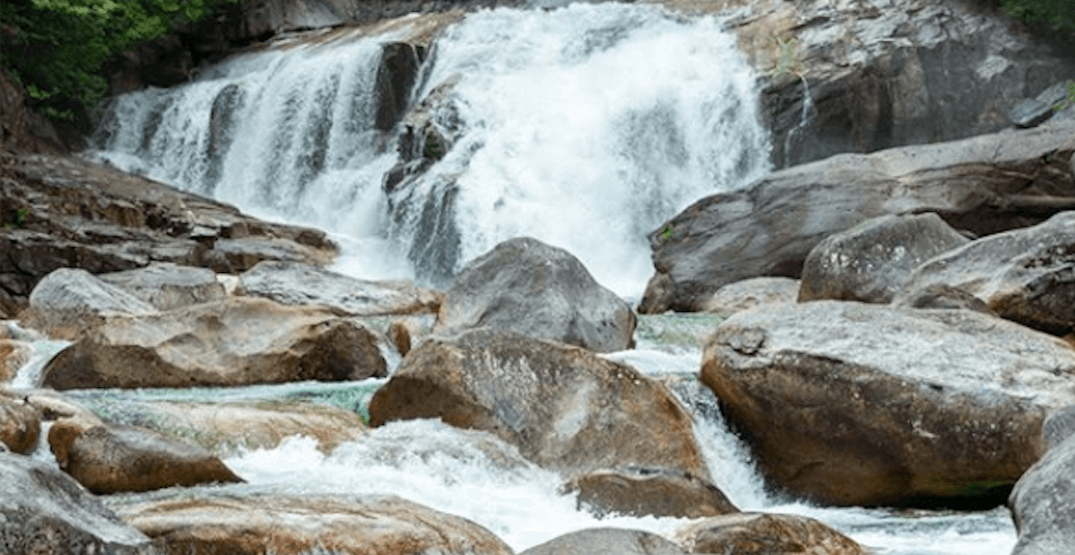 A 21-year-old Toronto man is dead after he “fell from a waterfall” in Metro Vancouver on Monday evening.

According to Ridge Meadows RCMP, the incident took place around 8 pm, when police received a call from BC Ambulance that the man had been swept away by the current from Gold Creek in Golden Ears Provincial Park, near Maple Ridge.

A second man, a 21-year-old Abbotsford resident, tried to help and both were carried over the falls.

The Abbotsford man was found downstream with non-life-threatening injuries and was taken to hospital.

Ridge Meadows Search and Rescue (RMSAR) was deployed and a search of the area did not find the Toronto man.

At 10 pm, RMSAR made the decision to halt to the search due to loss of daylight and danger of continuing in the rugged terrain.

The search continued this morning, and around 10 am, a body believed to be that of the missing Toronto hiker was found and recovered from a pool of water in the park.

“No one expects this sad of an outcome when you are visiting our local parks and our sincerest condolences are offered to the Toronto man’s family and friends,” said Ridge Meadows RCMP Sgt. Parm Prihar.

“We thank Ridge Meadows Search and Rescue for their assistance and dedication in helping to find and recover this.”

The incident comes less than two weeks after three people, including well-known Vancouver based YouTuber Ryker Gamble, perished after going over Shannon Falls in Squamish.