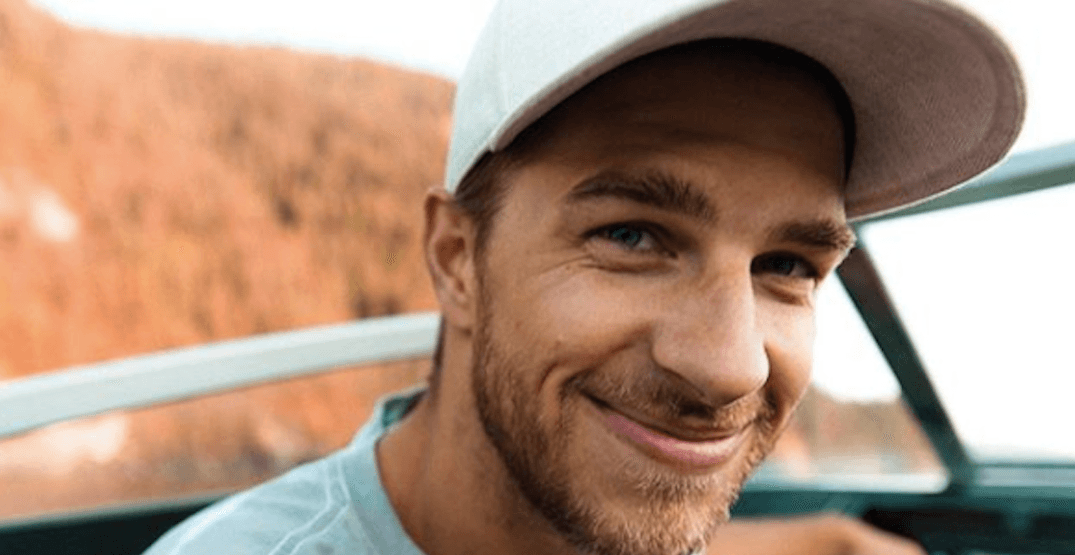 After Squamish RCMP confirmed that three individuals were found deceased in a lower pool at Shannon Falls near Squamish on Thursday morning, one of the victims has now been identified through social media as YouTuber and adventurer Ryker Gamble.

Gamble, a Vancouver resident, was part of a group known as High On Life, who had a YouTube following of almost half a million subscribers and regularly shared videos of their excursions and escapades around the globe.

The channel’s description says the group posts “weekly videos to inspire our viewers to get out and explore the world. Follow our journey and learn how to do the same!”

The location of the three was confirmed at approximately 8:30 pm yesterday. The RCMP and the Squamish Search and Rescue (SAR) have since been attempting to recover the bodies from the pool.

The individuals went missing Tuesday afternoon after reportedly falling from a pool on the top of Shannon Falls. The trio, who were with a group of friends at the time, fell into a pool 30 metres below.

In the wake of the tragic accident, a crowdfunding campaign has now been created in Gamble’s name.

“Ryker was a larger than life energy and it will be felt everyday that he is gone. His love for life was apparent in everything he did, and it was no wonder he fell in love with our amazing Alissa,” writes the campaign’s creator, Alex B. “There isn’t much anyone can say or do in the face of terrible loss and we are never prepared for a tragedy like this. Love and support goes a long way and we just want to make sure Alissa has what she needs to get through this time of grief.”