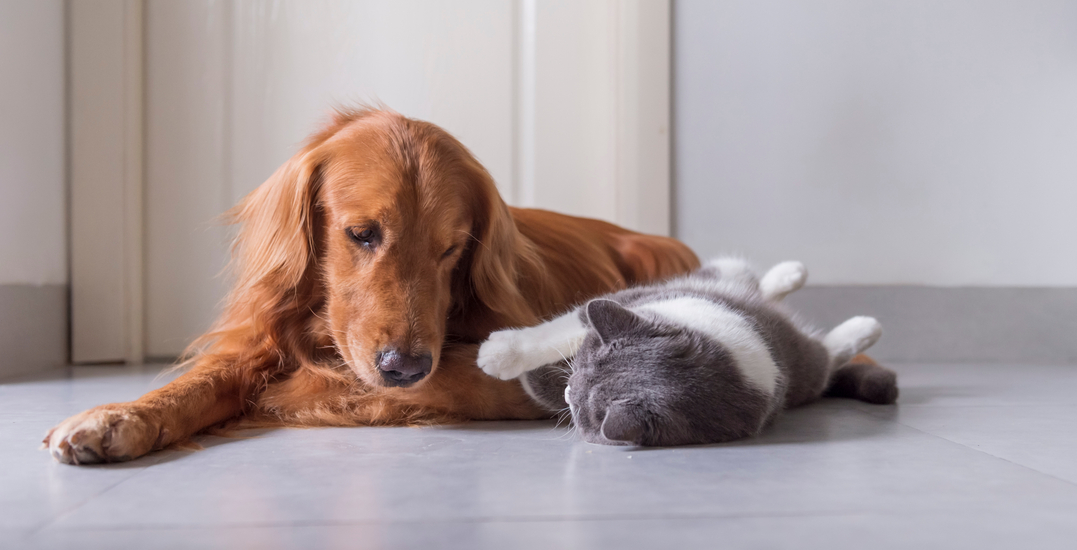 It’s the moment you’ve been waiting for all year long. The most popular Canadian dog and cat names of 2019 have finally been announced.

And they’re a split between predictable and… not.

The list, shared by Rover.com, highlights the most common names for male and female dogs and cats from this past year, plus some honourable mentions that are clearly inspired by current pop-culture references.

While Buddy, Tucker, and Max are on the list for doggos (of course), there are some less traditional additions as well.

For example, the year’s highlight on Canadian celebrities like Finn Wolfhard (known for his role of Mike in the Netflix hit Stranger Things) spurred a 76.3% increase in dogs named Finn.

Meanwhile, funny-guy Vancouverite Seth Rogen saw an increase in both dogs (500%) and cats bearing his name following his involvement in Vancouver’s 2018 Translink campaign, the launch of a new cannabis brand, and a starring movie role. That’s not to mention, the release of The Lion King’s live-action take saw an increase in the names Simba (88%), Nala (104%), Pumba (150%), and Timon (400%).

Unsurprisingly, Drake has remained one of the top Toronto-inspired pet names in Eastern Canada, increasing in popularity by 62.5% among dog names. Meanwhile, Kawhi and Leonard both made their debut in 2019, because of something to do with a Championship win?

But that was summer, which feels like eons ago. In case you forgot, winter is coming, and as it turns out, the Game of Thrones finale saw a 200% increase in dogs named Arya and Snow. Plus, the name Khaleesi increased by 300% since 2018.

RuPaul has also inspired pussycat names across the country, with an increase in the titles Brooklyn, Pearl, Scarlett, Trixie, Violet, Jinx, Trinity, Vixen, and Alaska. On a similar vein, creative cat parents got fired up with names like Meowly Cyrus, Kitty Purry, Dolly Purrton, and Ziggy Pawdust.

On top of that, Canada’s own Schitt’s Creek inspired the introduction of cats named David, Moira, Johnny, Alexis, and Stevie this year.

Last year’s cannabis legalization saw the introduction of the name Mary Jane for cats, alongside a 33% spike in dogs named Mary Jane. Plus, now, there are a handful of dogs named Stoney.

In case you missed it, the 50th anniversary of the moon landing was this summer! That launched an increase in dogs named Apollo, Houston, Juno, Moon, and Buzz — the latter two also appeared for the first time as cat names.

A dog named Houston? We do not have a problem with that.

Finally, the top 10 names for all categories are as follows:

Perhaps the most important takeaway for Canadian pet-parents, though, is this. Of all pets surveyed by Rover in Europe, the USA, and Canada, there are only three dogs named Poutine — and they’re all in Canada.