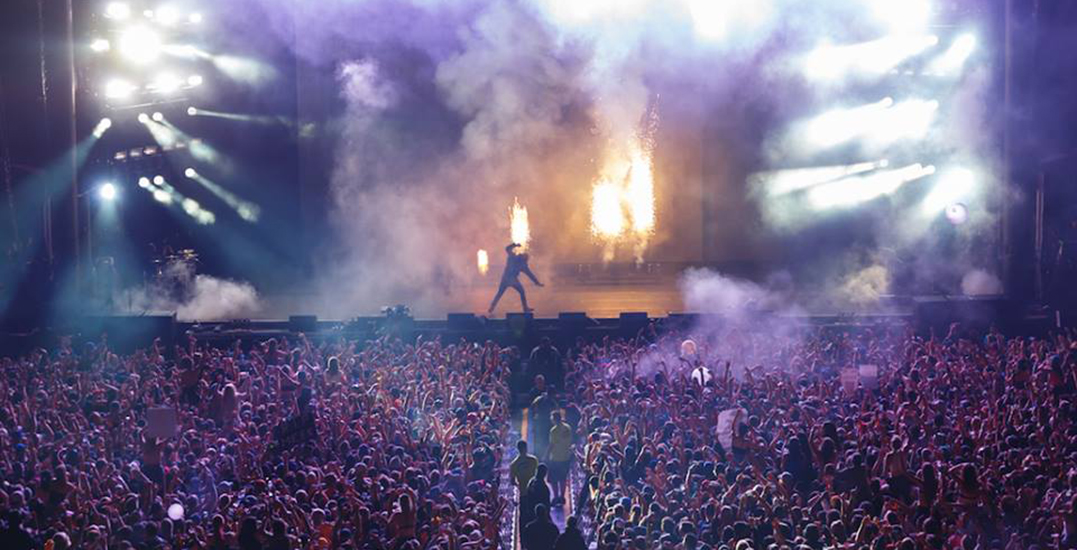 The day-to-day lineup for Skookum 2018, as well as sales for single-day passes to the festival, have just been announced.

The inaugural three-day festival is the result of a collaboration between BRANDLIVE and Virgin Mobile. More than 50 performances will take place over the course of the festival from some of the biggest names in music, accompanied by live art installations, gourmet culinary experiences, and some of BC’s best wines and craft beer.

The full, single-day lineups for Skookum 2018 are as follows:

Paul Runnals, Festival Director, shares that festival response has been overwhelming so far. Tier-1 general passes and Tier-1 VIP passes have sold “out in a matter of minutes, and ticket sales overall have surpassed expectations” in both the Vancouver Market and “the entire Pacific Northwest region”.

Single-day passes for the festival will go on sale to the general public on Friday, April 20 at 10 am. Passes for Friday, September 7 start at $114; passes for Saturday and Sunday will start at $169.

Tickets: Available online as of Friday, April 20, starting at $114