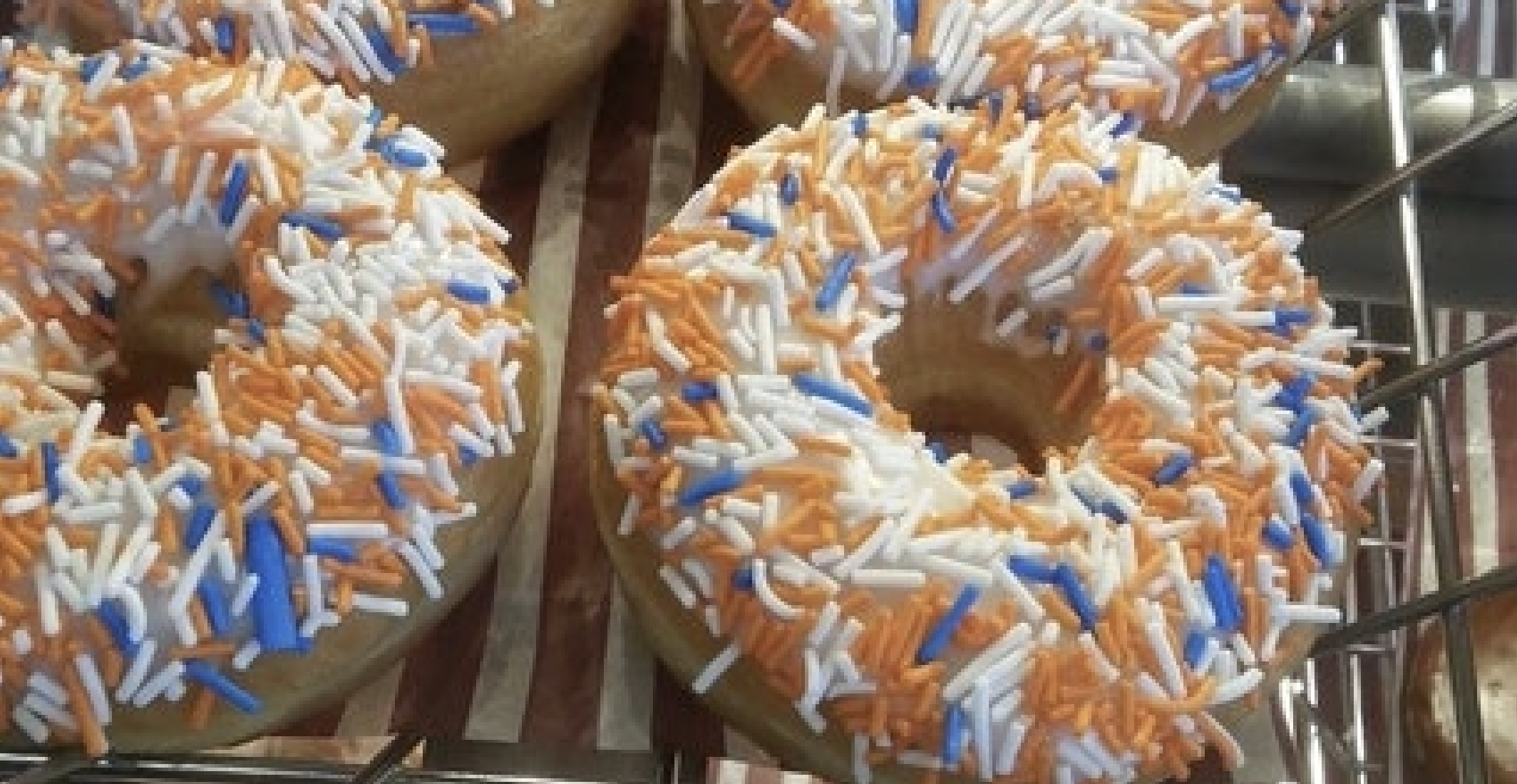 Just when we thought the Tide Pods saga was over, it looks like Tim Hortons has picked up on this weird trend.

“I saw these at the local Tim Hortons. Look familiar?” wrote devdevo1919. 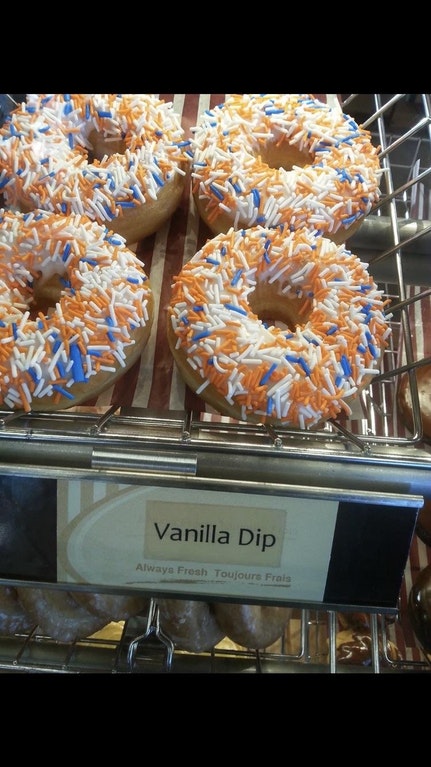 The orange, white, and blue sprinkles may just be a colour addition to the otherwise plain looking donut. Or this Tim Hortons could be paying homage to the Edmonton Oilers.

But some Reddit users caught on to what devdevo1919 was hinting at: 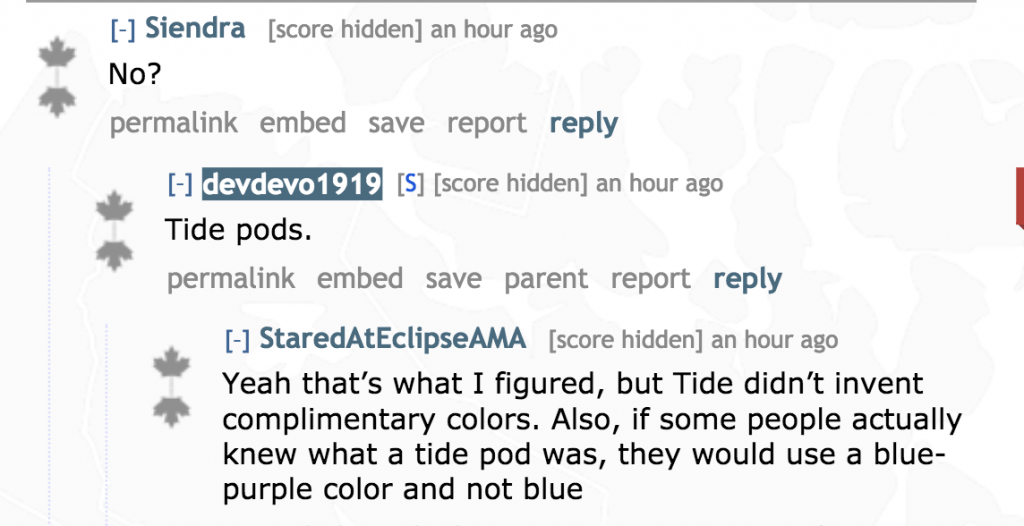 Tide Pods do come in many other colours, but if you’ve been following our Tide Pods coverage, you know the original pods come in the traditional white, blue, and, orange. 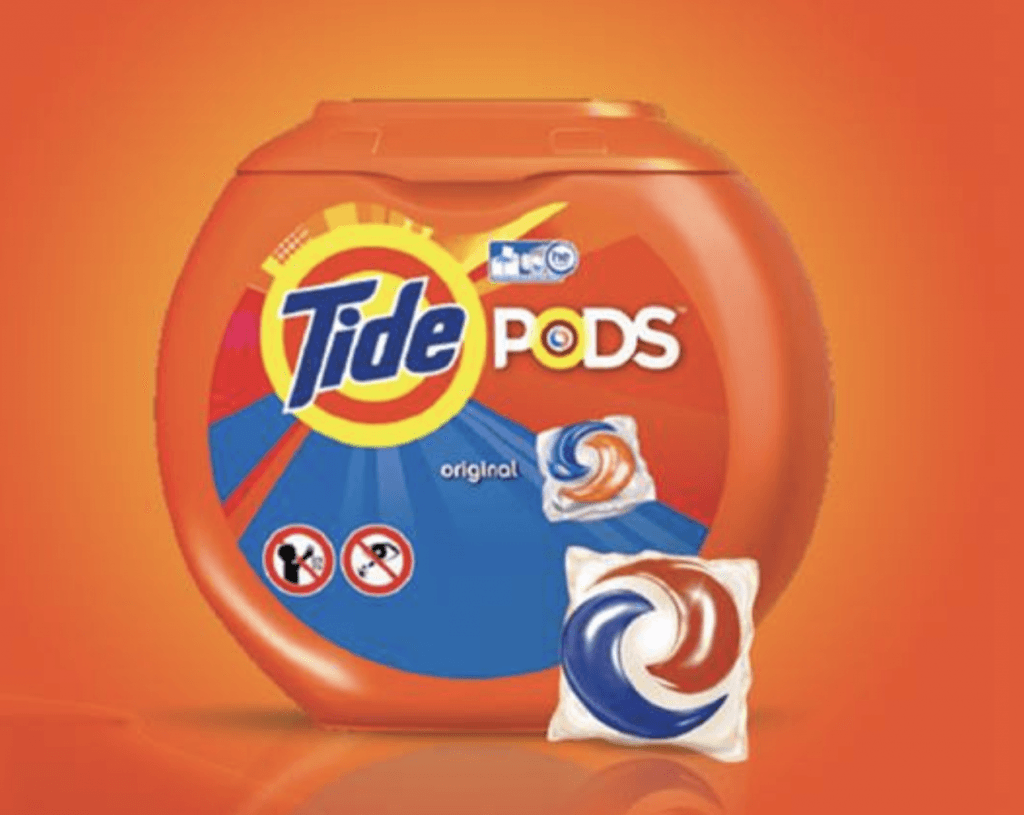 Again we’re not sure if this was an intentional nod to Tide Pods by Tim Hortons (most likely not). But we do know that this Tide Pods “trend” needs to be put to rest!