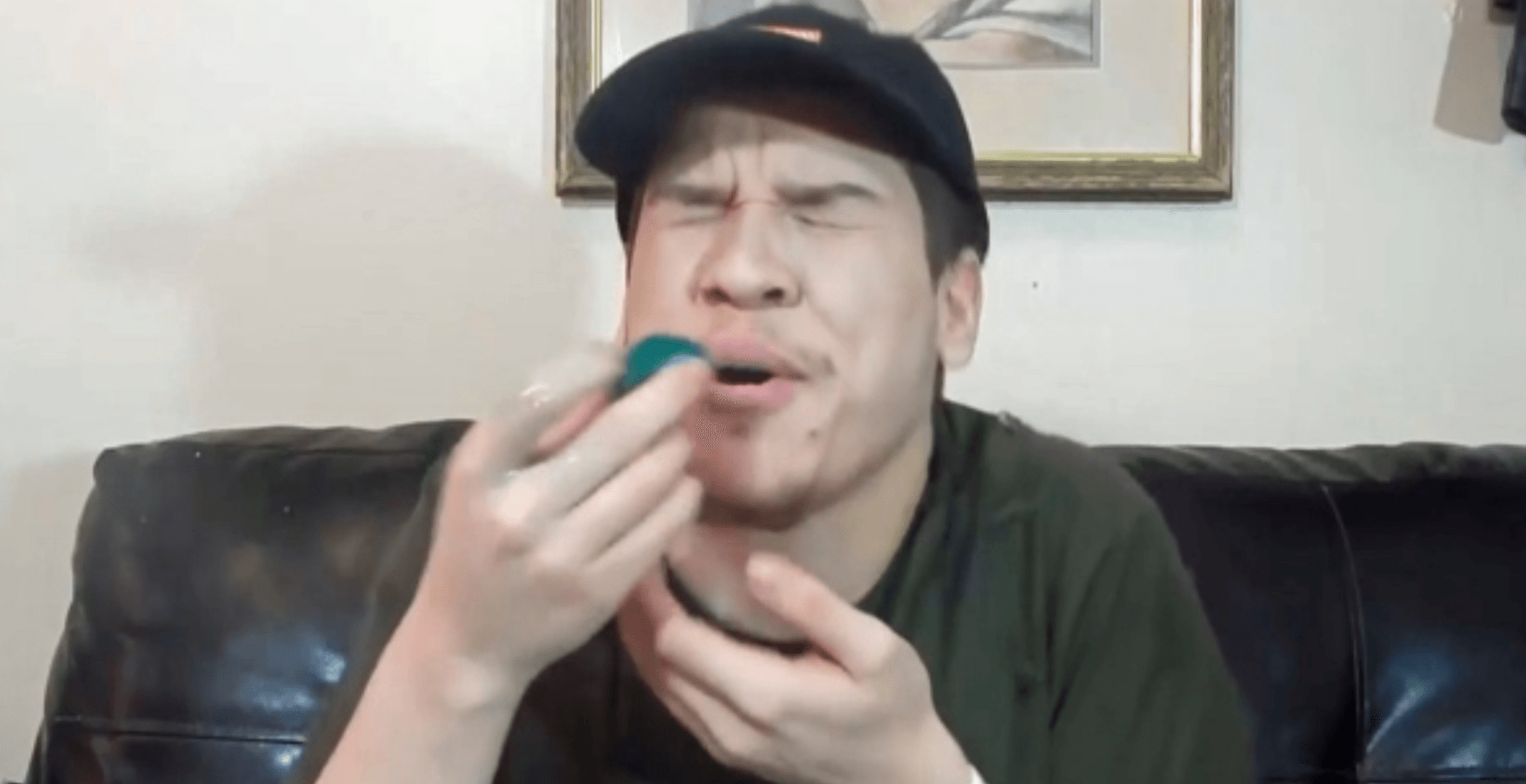 First, it was Health Canada, and now it’s Tide warning teens to not eat its laundry pods.

A very strange (and dangerous) social media trend has teens recording themselves eating Tide pods and other laundry packets and posting it online.

Yes, it’s just as dumb as it sounds.

Apparently we now have to teach teenagers, and some adults, not to act like toddlers. Should we allow Darwinism to do that thing it does?
#TidePodChallenge #NaturalSelection . pic.twitter.com/c8MSM7uqGj

Y’all! I was on @CBSNewYork this morning for doing the #TidePodChallenge 😬 go ahead and judge me. I’m judging myself with you 🤦🏻‍♂️ pic.twitter.com/YJvMbF1ztv

Now, Tide and its manufacturer, P&G,  are stepping up and warning teens to stop putting pods in their mouths.

“Nothing is more important to P&G than the safety of people who use our products and we are deeply concerned about conversations related to intentional and improper use of liquid laundry pacs amongst teens,” said the company in a statement to Daily Hive.

P&G went as far as teaming up with Rob Gronkowski (known as Gronk) of the New England Patriots NFL team to tell teens that eating laundry pods is not OK.

What should Tide PODs be used for? DOING LAUNDRY. Nothing else.

Eating a Tide POD is a BAD IDEA, and we asked our friend @robgronkowski to help explain. pic.twitter.com/0JnFdhnsWZ

“What the heck is going on people? Use Tide pods for washing, not eating. Do not eat,” says the football player.

Earlier this month, Health Canada reissued a warning to remind the public to not consume laundry pods.

“Because laundry detergent packets are small and often brightly coloured, children can mistake them for food or toys,” said Health Canada in a statement.

The health agency recommends keeping the pods stored safely out of sight and reach of children.

But now, the warning no longer just applies to kids.

So if you’re thinking about eating a Tide pod for this very stupid social media challenge, just know it puts you at risk for irritation, kidney problems, vomiting, choking, nausea, and pain.

Instead of eating Tide pods, just have a real snack instead.