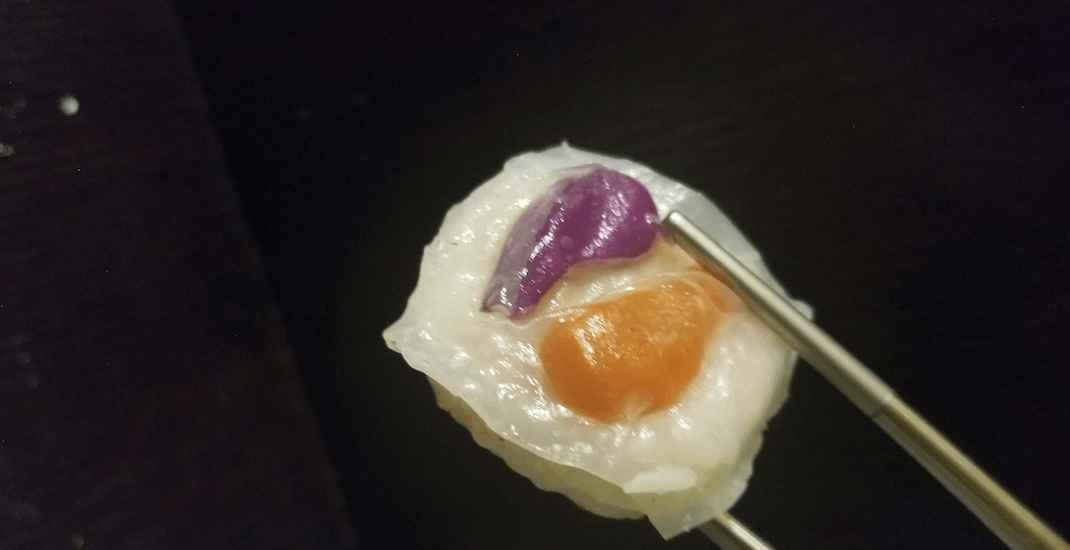 Yesterday, we told you that Health Canada is reissuing a warning regarding laundry pods and that they should not be eaten.

Yes, reissuing. As in, they’ve already had to warn us once and now feel it’s necessary to warn us all over again.

The reminder comes after a bunch of strange “Tide Pods” memes that have been a hit on the Internet lately.

The new limited edition Oreos are to die for 😍 pic.twitter.com/wry0FM7EXO

There’s nothing more important than a balanced breakfast 👌🏻 pic.twitter.com/3QFXkIdHbP

But it seems like this laundry pod trend is crazier than we thought.

People seem so obsessed with the joke that someone actually made an edible sushi laundry pod look alike.

The image appeared on Imgur, and we’re not really sure how to feel about it. 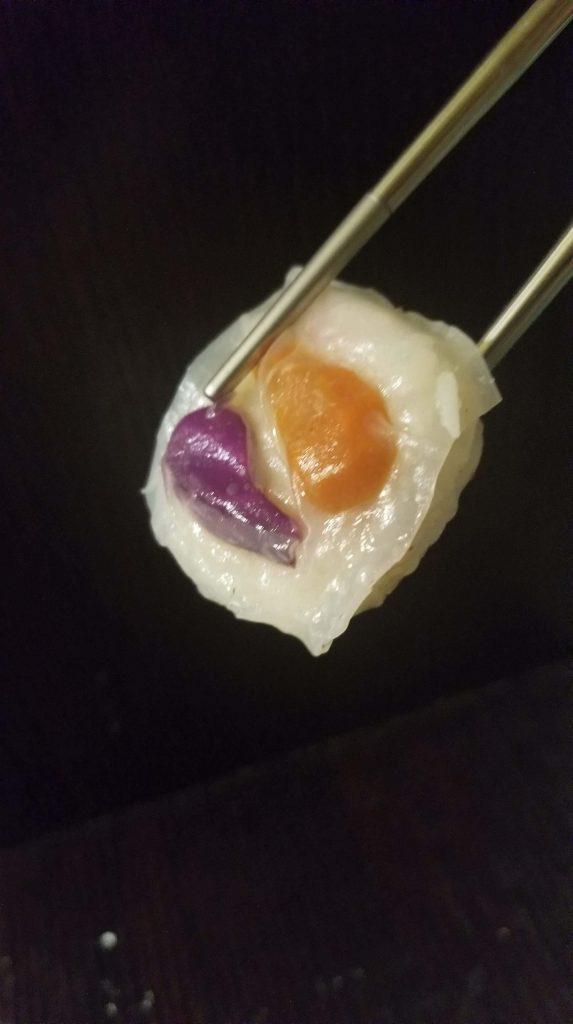 At least a laundry pod in sushi form is safe to eat. Regardless, we still don’t get the joke.

But as a general reminder it is important to know that eating real laundry pods is dangerous. Don’t do it. Even Health Canada says not to.