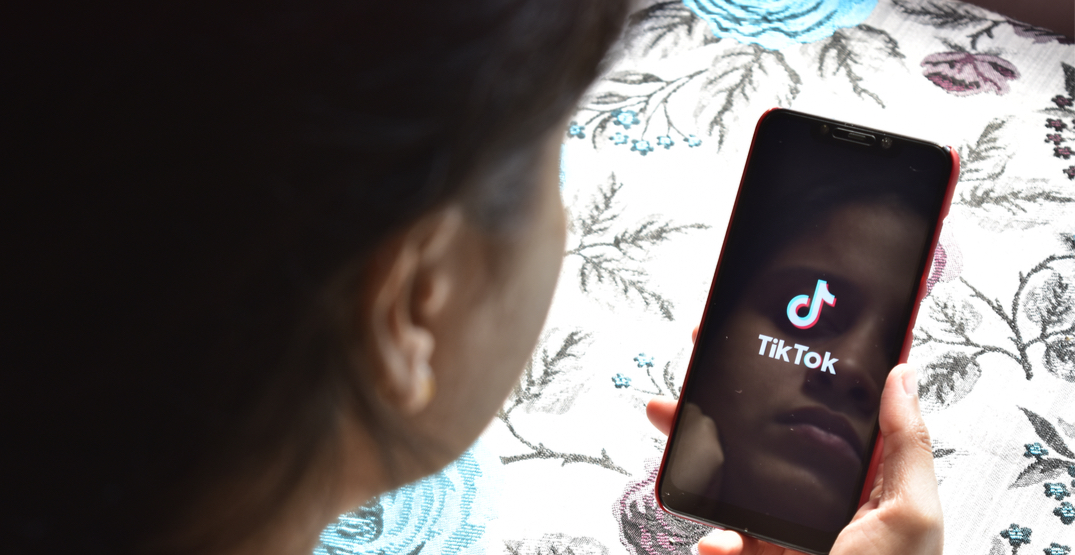 Doctors are drawing attention to an emerging disorder that may be linked to TikTok.

A study first published in August 2021 showed that eight different Tourette syndrome (TS) clinics worldwide noticed a new trend in their patients emerging during the COVID-19 pandemic, including a centre in Calgary.

All centres experienced a dramatic increase in the proportion of referrals for FTLBs after the onset of the pandemic.

According to the study’s data from a Calgary clinic, tics are presented in a number of ways.

There were vocalizations like repeating random words or phrases like “knock knock,” “woo hoo,” or “beans.” There were also repeated “curse words, or obscene, offensive, or derogatory statements.”

Physical behaviours were exhibited as well, like complex hand and arm movements – clapping, pointing, signing, throwing things, and hitting or banging their bodies or other people and objects.

Data from participants in the Calgary Tic Disorders Clinical Registry showed that out of 290 participants, 20 of them had FTLBs that occurred during the pandemic period after March 1, 2020.

They had been exposed to social media influencers on social media, primarily TikTok, who had tics or TS.

“External factors like watching popular social media personalities’ videos portraying tics or tic-like behaviours may have instilled a belief that “tics” may catalyze peer acceptance or even popularity,” reads the study.

“This exposure to tics or tic-like behaviours is a plausible trigger for the behaviours observed in at least some of these patients, based on a disease modelling mechanism.”

The study calls for a systemic investigation into the link between social media exposure and these symptoms.