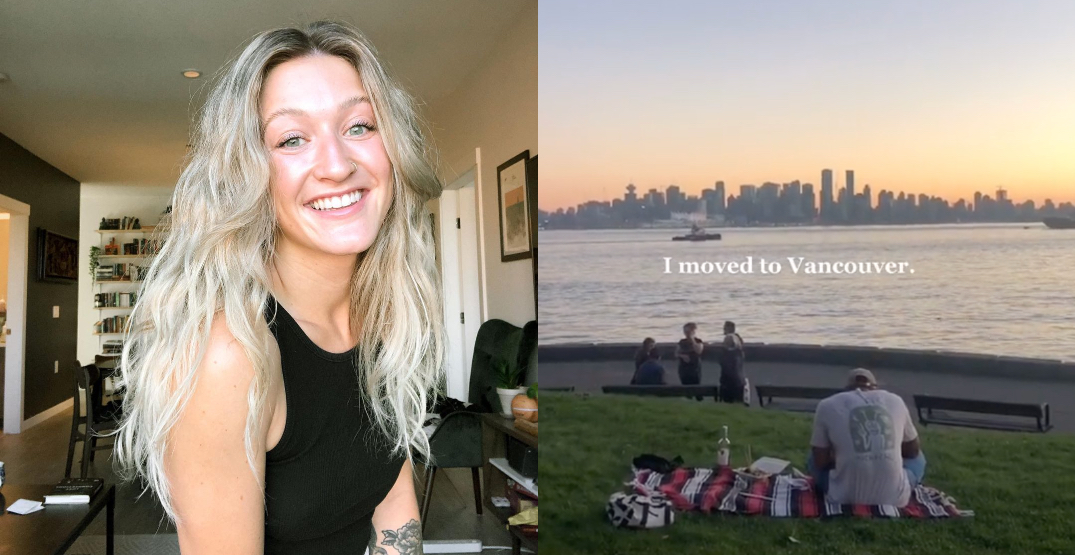 Vancouver has been called unfriendly before, and now a viral TikTok about loneliness in the city is making the jump offline and starting a real-life meet-up to make friends.

“This event started when I made a TikTok video about my move to Vancouver four years ago, which went viral and received a lot of comments from people saying how lonely this city is and how difficult it is to make friends here,” she told Daily Hive.

Her video was posted to TikTok on September 7 and has since gotten 231,000 views and almost 400 comments on the post.

“I also experienced that feeling when I first moved here, because I didn’t know anyone in the city. I thought that I wouldn’t have a difficult time since I am very open and extroverted, but it ended up being very difficult to make real friends – especially in the winter,” she said.

“Hearing people express how lonely they were made me really sad, and I decided I wanted to do something about it.”

Martin has put together a group that’s meeting for the first time on Sunday, October 3 to help facilitate people to meet and make friends in a chill environment.

The initial TikTok shows text over videos that read, “Four years ago, I moved to Vancouver. It was hard and lonely but now I can see every lonely night, every awkwardly budding friendship, every feeling of being lost, worth it.”

“What I’m looking forward to most is meeting new people I wouldn’t have the chance to meet otherwise. If just one person leaves the event a bit less lonely, it will be a success,” said Martin.

You can learn more on the We Should Be Friends Vancouver Instagram page and their first meet-up is on Sunday, October 3 at 1 pm at Kits Beach.