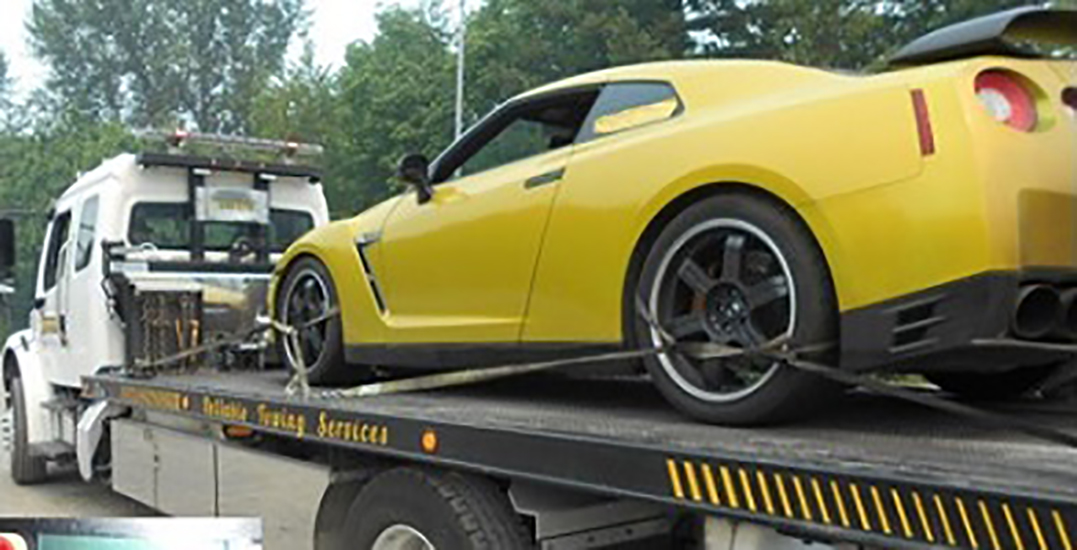 A police officer in the Fraser Valley received a remarkable amount of support from other drivers after pulling over an excessive speeder.

The incident took place last week on Highway 1 near Popkum. A yellow Nissan GT-R was driving westbound at a “high speed.”

Using a radar gun, a BC Highway Patrol officer found that the motorist was going nearly double the posted speed limit — they were clocked going 181 km/h in a 100 km/h zone. 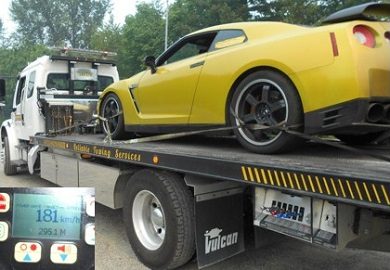 As a result, the owner of the Nissan GT-R received over $800 in fines — $483 for excessive speed and $368 for driving without due care. They also received nine points against their Driver Risk Premium (DRP).

What happened to the police officer after pulling the motorist, however, was the most surprising.

“While he was roadside with the vehicle, numerous motorists drove past and honked their horns and gave the officers a ‘thumbs up,'” Corporal Mike Halskov writes in a release. “Which is generally a good indication that the driver of the offending vehicle had upset other drivers.”

Halskov adds that one driver stopped by to report that he had called 9-1-1 on the speeding motorist and even provided dashcam footage as additional evidence.

“The actions of this driver, had he not been stopped, may have resulted in a serious crash involving innocent motorists,” reads a release.

“BC Highway Patrol thanks those that took a moment to acknowledge the officer for doing his job and for going the distance to call 911 and provide additional evidence to aid the investigation.”