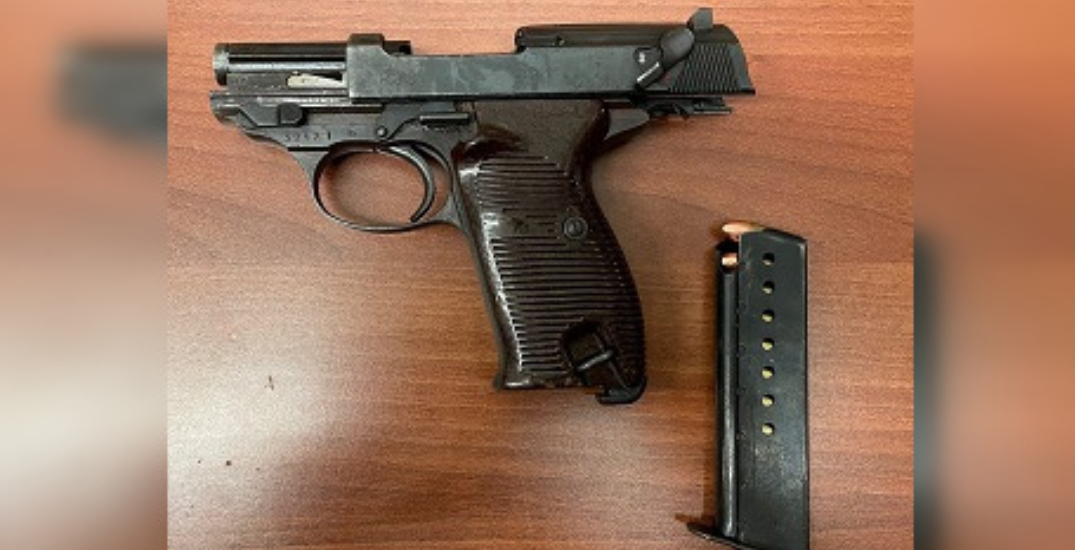 A police chase in Surrey last weekend led to the arrest of three men with ties to lower mainland gang activity.

According to Surrey RCMP, members of its Gang Enforcement Team attempted to stop an SUV in the 16800-block of 60 Avenue on August 21.

The RCMP said officers had allegedly observed the driver “violating the BC Motor Vehicle act” but did not specify the offence.

The SUV did not stop for police, and fled at a “high rate of speed.” The driver and two passengers then abandoned the car in traffic and ran away on foot.

Officers left their own vehicles and pursued the suspects. The RCMP said bystanders were able to provide “crucial information” on which direction the suspects had travelled in.

All three suspects were arrested, and further investigation led to the seizure of a loaded handgun. Police said the men all have ties to gang activity in the lower mainland.

The RCMP said charges have not been laid, but officers will be submitting a report to the BC Prosecution Service. The investigation is ongoing.

“Members of our community have made it clear that gang activity is not welcome in Surrey,” said media relations officer Sarbjit K. Sangha.

“We are grateful for the assistance of the bystanders who witnessed this incident. Working together, we can send a strong message that our city is not a safe haven for criminal activity.”