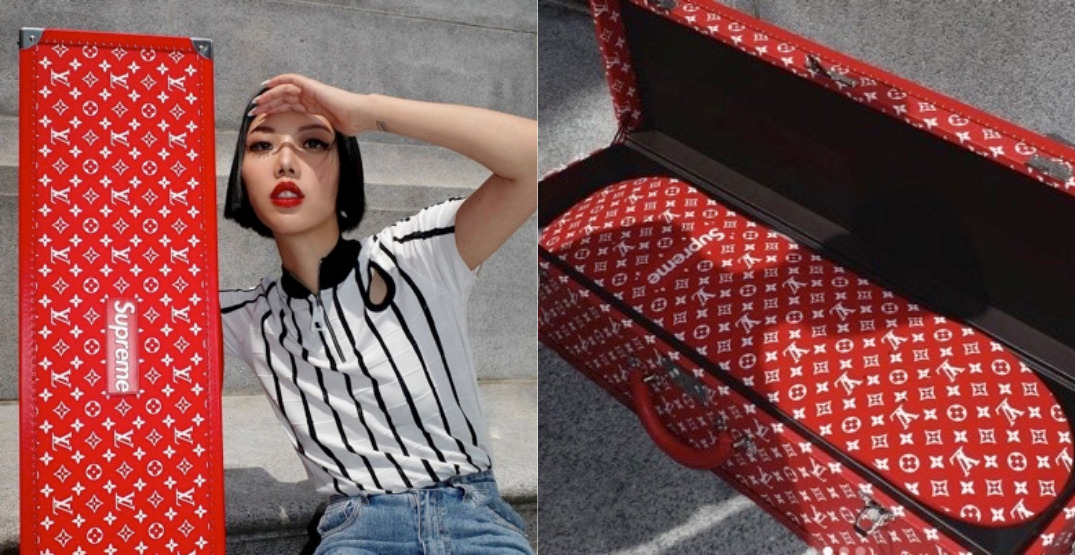 In a collaboration between luxury consignment boutique Mine and Yours and artist and content creator @callmemichs, this deck is now available for purchase online and for viewing in-store at 1025 Howe Street, Vancouver.

The piece features just the trunk of the board, so you won’t be doing any ollies or kickflips with this bad boy.

Mine and Yours is calling it a “supreme investment” and tells Daily Hive that the hype and speculation around the collab was their biggest piece of fashion news in 2017.

Courtney Watkins, owner of Mine and Yours, thinks luxury resale is going to see a big boom.

“The way the current market is projected, we’re about to see explosive growth in the luxury resale industry.”

Michelle Song, the talent behind this creation, is the co-founder of Gleamn, a company that touts itself as the “gateway to niche and contemporary designer brand accessories.” 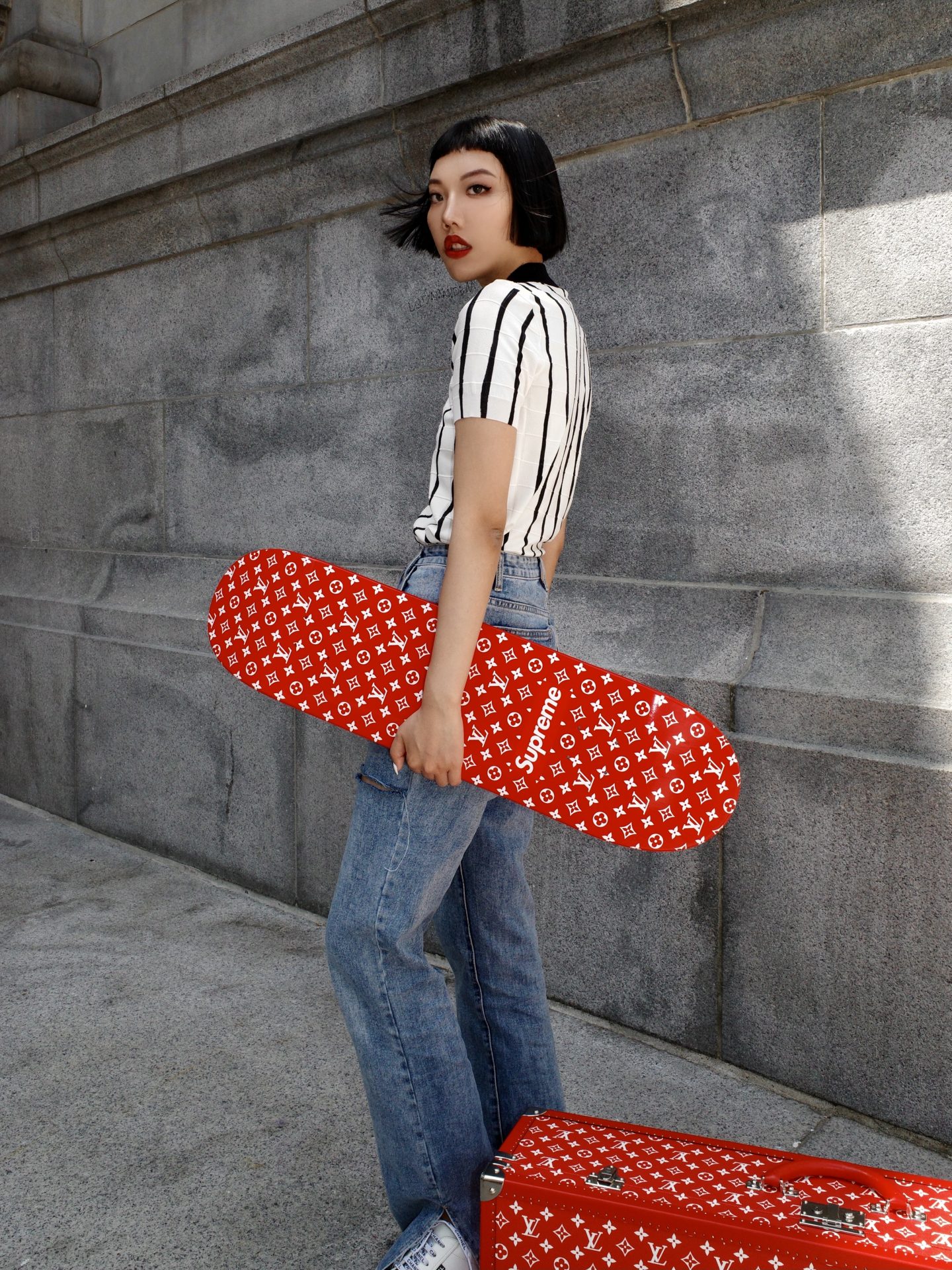 Courtesy of Mine and Yours

Mine and Yours also says that this is one of the most highly sought-after investment pieces in the luxury streetwear market.

The skateboard has been purchased by influencers, including YouTube personality Jeffrey Star.