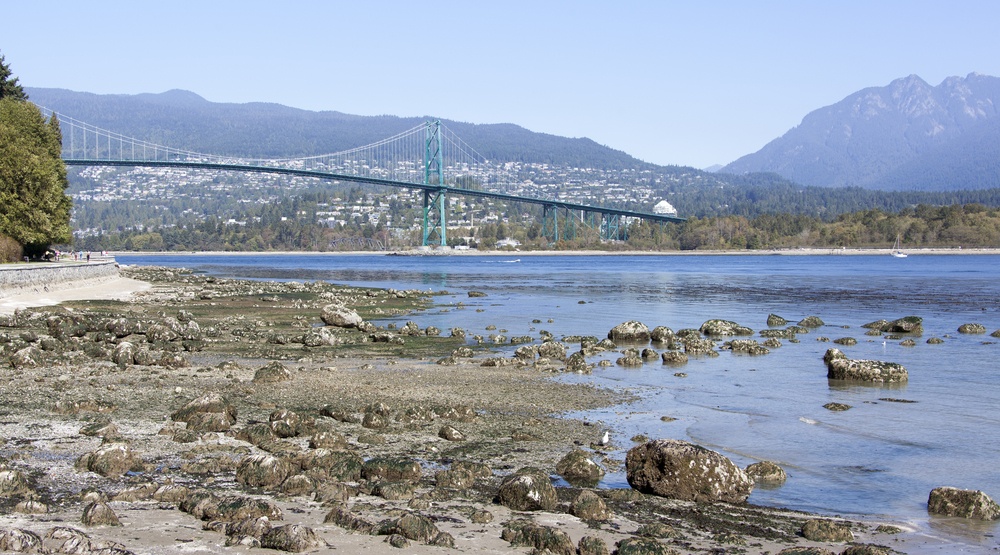 Saturday is here so let’s make the most of it! From plants to pets to film premieres, there are plenty of things to do in Vancouver this Saturday, February 25.

Get growing with Vancouver Seedy Saturday

Rock out with Banners

Laugh with an all ladies stand-up showcase at Comedy Basement

Connect to The Spirit of Haida Gwaii

Get Seussified with The Cat in the Hat 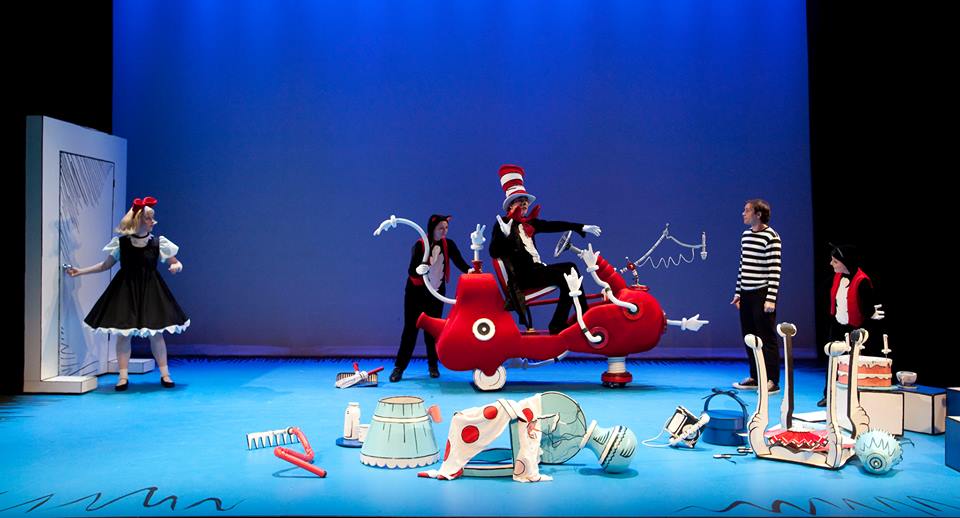