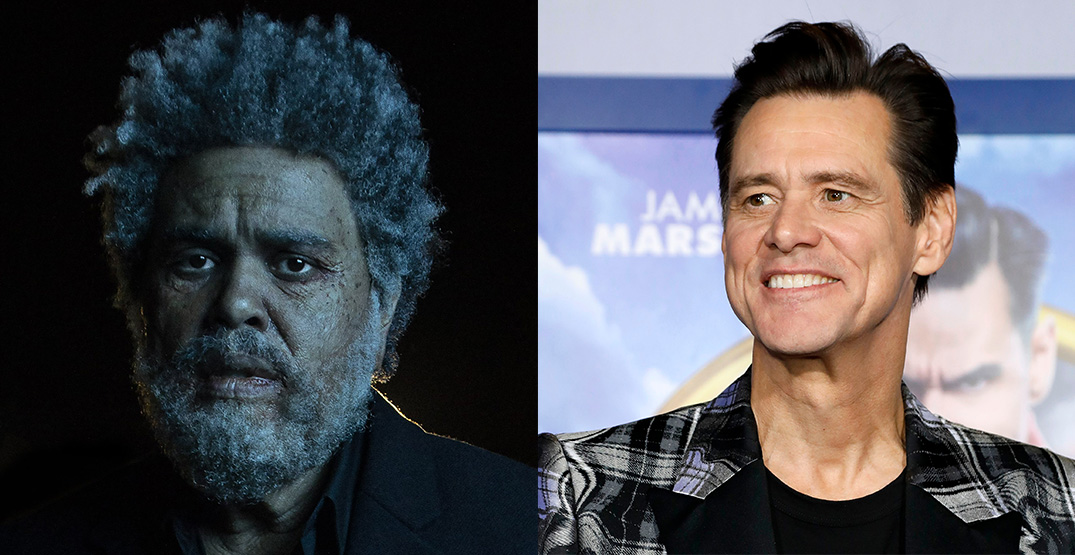 The Weeknd is jump starting the new year with new music.

With the announcement of his fifth studio album just a week into 2022, the Canadian singer blessed his fans today by revealing the tracklist for the upcoming Dawn FM.

The tracklist was released in a video showing some dark visuals set to accompany the album. Fans get a glimpse of The Weeknd, but older with greying hair and wrinkles, and a version of the singer with a bloodied and battered face.

At the 30-second mark of the video, the tracklist includes the already released single “Take My Breath” and ends with a song called “Phantom Regret by Jim.”

That Jim is none other than Canadian-American actor Jim Carrey. In a tweet earlier this week, The Weeknd thanked the Bruce Almighty star for his involvement in the project.

Thank you for being a part of this. It’s kismet. Full circle 🥲 https://t.co/elXzYAkpYH

At around 33 seconds into the video, you can hear a voice that sounds like Carrey’s narrating.

“God knows life is chaos, but he made one thing true. You gotta unwind your mind, train your soul to align and dance ’til you find that divine boogaloo,” says the voice.

The unlikely pair met over their mutual love of telescopes. In an interview with GQ, the Toronto singer said Carrey lived two buildings down from him in Los Angeles.