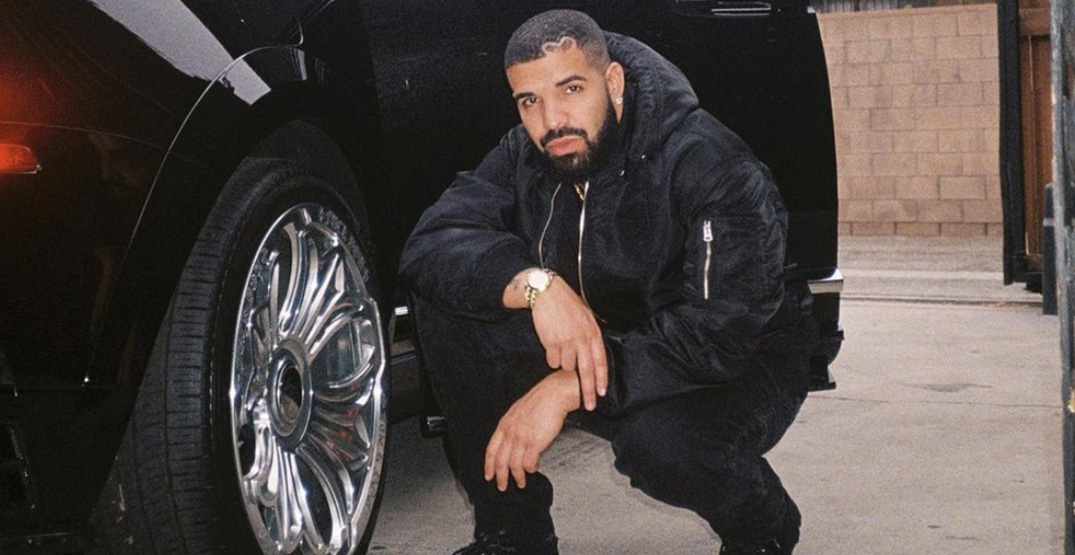 Drake has withdrawn his two nominations from the 2022 Grammy Awards.

In an email to Daily Hive, the Recording Academy confirmed that they received a request from Drake and his management to remove his nominations from their final-round ballot and that they honoured the request.

The Toronto rapper has had a love-hate relationship with the Grammys. While he’s won four awards and has had over forty nominations, Drake has also been critical of the institution.

He came to The Weeknd’s defence last year after the “Blinding Lights” singer received no nominations and called the Grammys “corrupt.”

“I think we should stop allowing ourselves to be shocked every year by the disconnect between impactful music and these awards and just accept that what once was the highest form of recognition may no longer matter to the artists that exist now and the ones that come after,” he posted on his Instagram story last year. 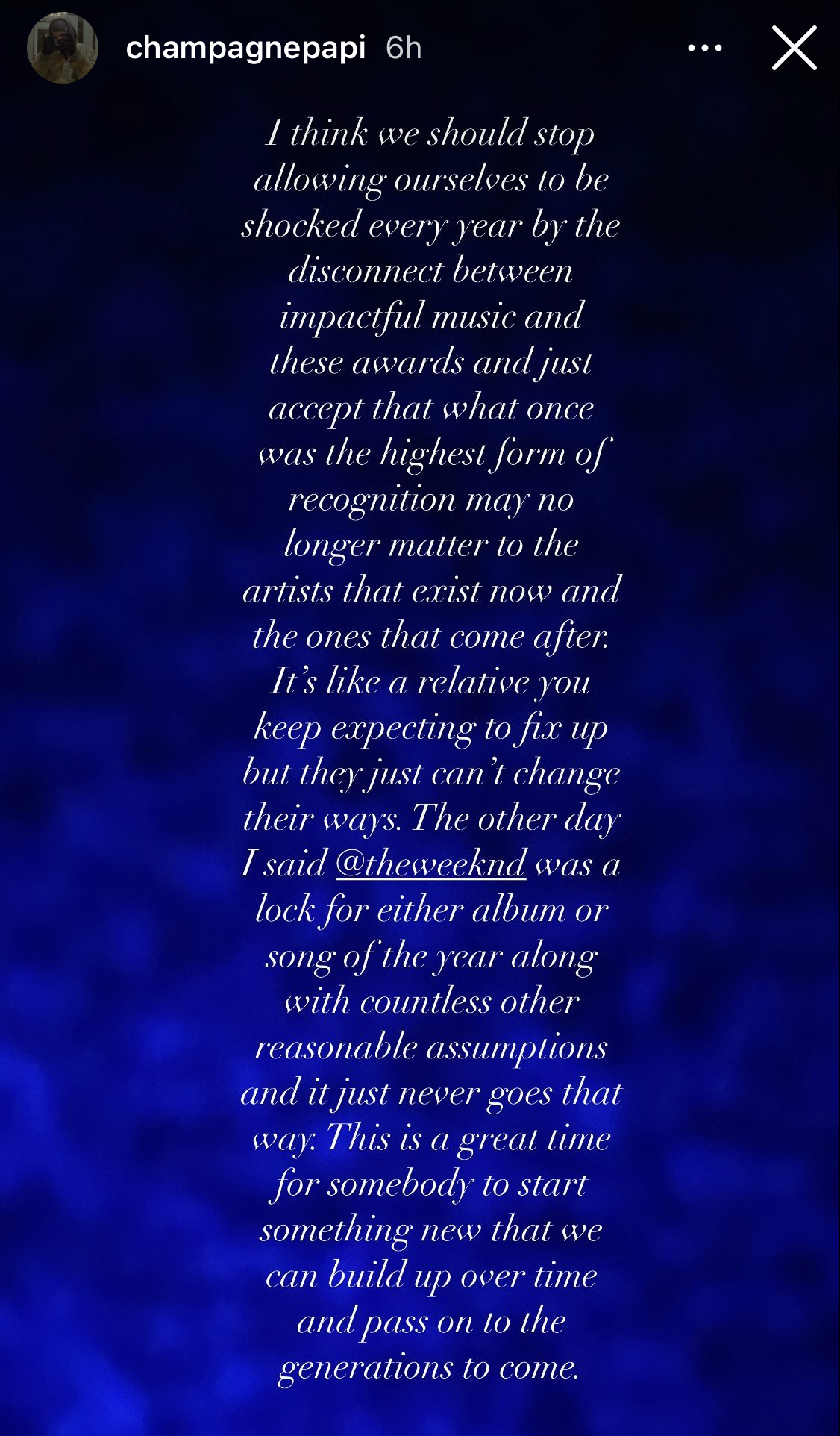