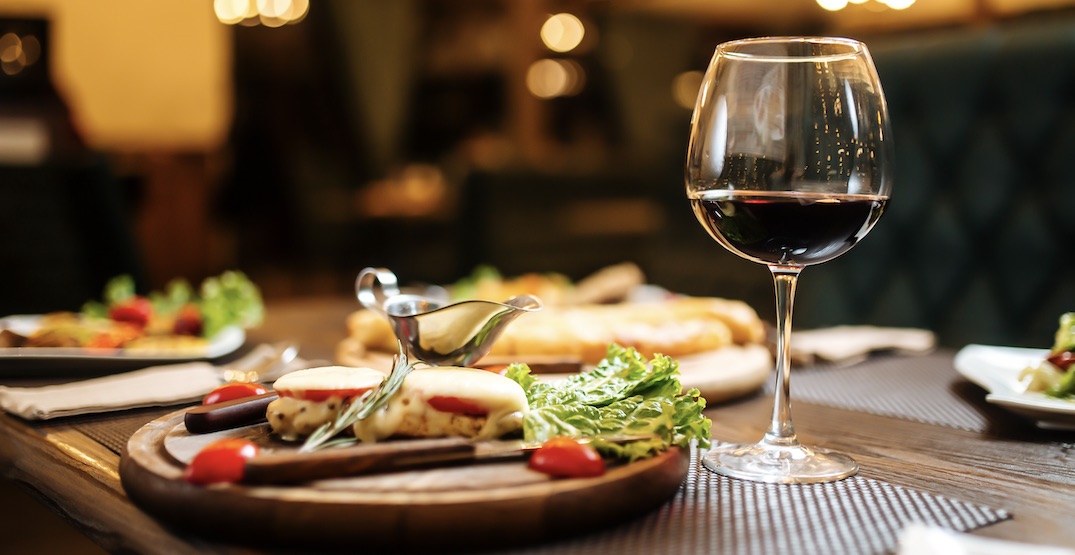 Air Canada just revealed its list of the best new restaurants in the country for 2021, with only a few major urban regions represented in the updated unranked version of the announcement. And unfortunately, Vancouver wasn’t one of them.

In fact, there is no representation from BC at all on the list this year.

Now we know how Alberta felt back in 2019, the last time the list was revealed in its full form.

That’s not to say the newly-formatted list didn’t have some amazing inclusions from across the nation, winning in categories like best in bar dining, takeout, farm-to-table, fine dining, and hotel restaurants, to name a few.

Toronto’s Pompette was named best for new fine dining in the country. Another destination from the city, Sunny’s Chinese, won Best Takeout for its popular regional Chinese eats to-go.

The only Western Canadian restaurant to snag a title was Calgary’s JinBar. The destination for South Korean comfort food took the top spot for Best Bar Dining in this year’s announcement.

Quebec was represented with three nods on the 2021 list.

Back in 2019, which now feels like forever ago, Vancouver’s much-loved authentic Spanish tapas bar Como Taperia was the first runner-up for the best new eatery in the country.

That same year two other BC restaurants made the top ten of the annual list. Pluvio in Ucluelet came in at fourth, and Nowhere *A Restaurant, located in Victoria, also got a top spot, coming in at number 5.