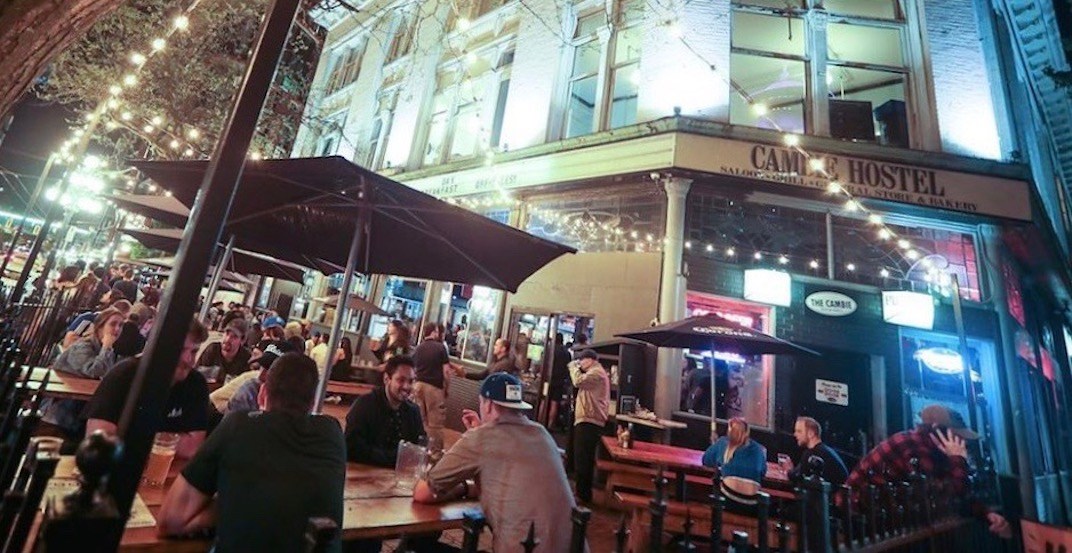 On Friday it was revealed to Daily Hive that Vancouver’s oldest bar, The Cambie, was officially closing.

Now, the owner of the much-loved Gastown bar is speaking out.

Sam Yehia owned and operated the business for 30 of its 122-year history.

He revealed in a statement today that he never wanted to sell the pub, but the transaction came as a result of ongoing divorce proceedings.

“I would never have sold The Cambie,” says Yehia.

The release explained that the property was acquired by Yehia’s ex-wife in mid-April and soon after sold to a local developer named Steven Lippman.

According to BC Assessment records, the building was sold for $15 million in a May 2019 transaction.

“I got notification of the sale in May. There was nothing I could do to stop it. Then last week staff posted the new owner was shutting the business down.” says Yehia. “I’m beyond disappointed. Some of my staff have worked for me for 30 years.”

“They are part of The Cambie legacy. They are like family to me and to each other. In fact some started new families after meeting here,” says Yehia.

Yehia said he has received an overwhelming amount of heartfelt messages from patrons “sharing stories of their experiences at The Cambie.”

Yehia called the whole situation “surreal” and described it as “heartbreaking,”

“It’s an incredible loss to our community,” says Yehia.

The business owner says he has no idea what’s planned for the property after The Cambie’s last day of operation, November 30, 2019.

Yehia noted that he couldn’t comment on the sale of the business after this release due to ongoing legal proceedings.