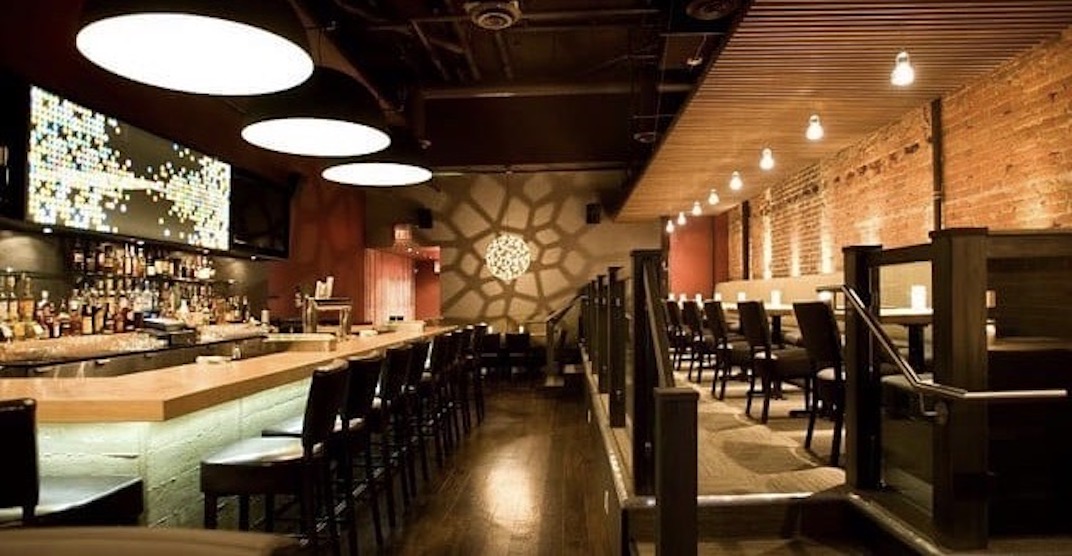 Longtime downtown Vancouver Granville Strip eatery and bar, The Bottleneck, has announced it will officially be closing its doors this month.

The 870 Granville Street spot is known for its pub fare, craft beers, cocktails alongside its music and events such as trivia.

The Commodore Ballroom-owned outpost will be shuttering after its final night of service on March 21, 2020. The Bottleneck operated for eight years.

You still have some time to head in and celebrate, unlike another downtown drinking destination that recently closed, The Charles Bar.