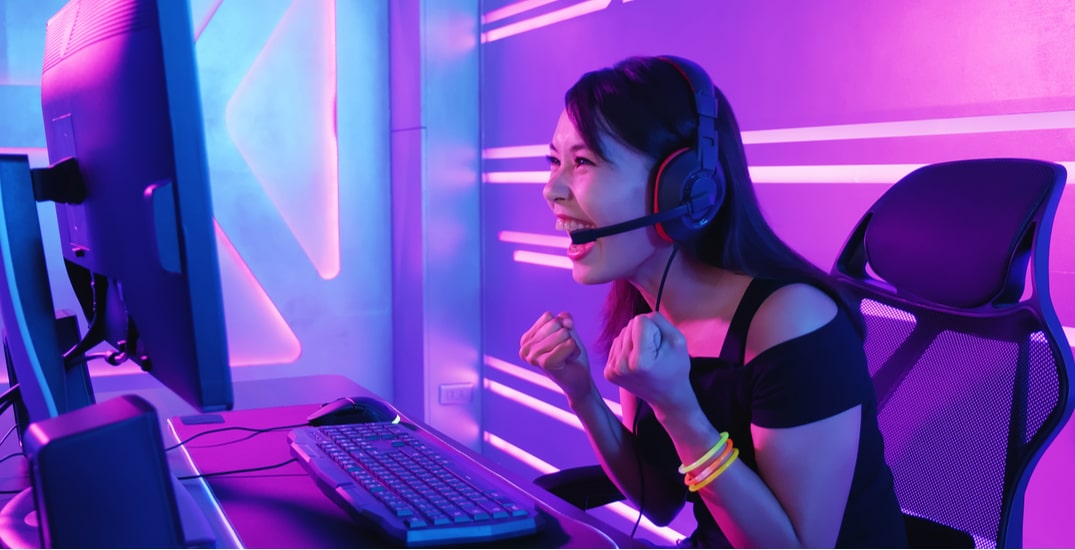 Richmond-based TGS Esports Inc. and 7-Eleven are teaming up with Canada Esports Association for a Rocket League tournament this weekend that will decide which players will represent the country at a major competition this summer.

The 7-Eleven $8K Open on April 30 and May 1 is an online competition showcasing North America’s top Rocket League talent.

The 64-team, three-v-three double-elimination tournament will be run out of the TGS Public Discord, live-streamed through the company’s Twitch, and has a prize pool of $8,000 up for grabs. Online registration is open until April 28.

Plus another huge honour is up for grabs this weekend. The top placing Canadian team will be selected to represent Canada in Birmingham, EN from August 6 to 7 during the first-ever Commonwealth Esports Championships.

The international gaming competition in the UK is being held in conjunction with the Commonwealth Games 2022 and is deemed as its pilot esports event.

Jay Balmer, Executive Director of Canada Esports Association, said that the Commonwealth Esports Championships is a great opportunity to showcase esports to a wider audience.

“Canada Esports Association is excited to be working with TGS Esports for the team selection, and to be sanctioning the 7-Eleven Rocket League Open Tournament as Canada’s National Qualifier for the inaugural Commonwealth Esports Championships,” said Balmer in a release. “It is part of the larger movement to include esports at more international multi-sport events. We can all look forward to seeing esports athletes representing Canada at future sports events.” 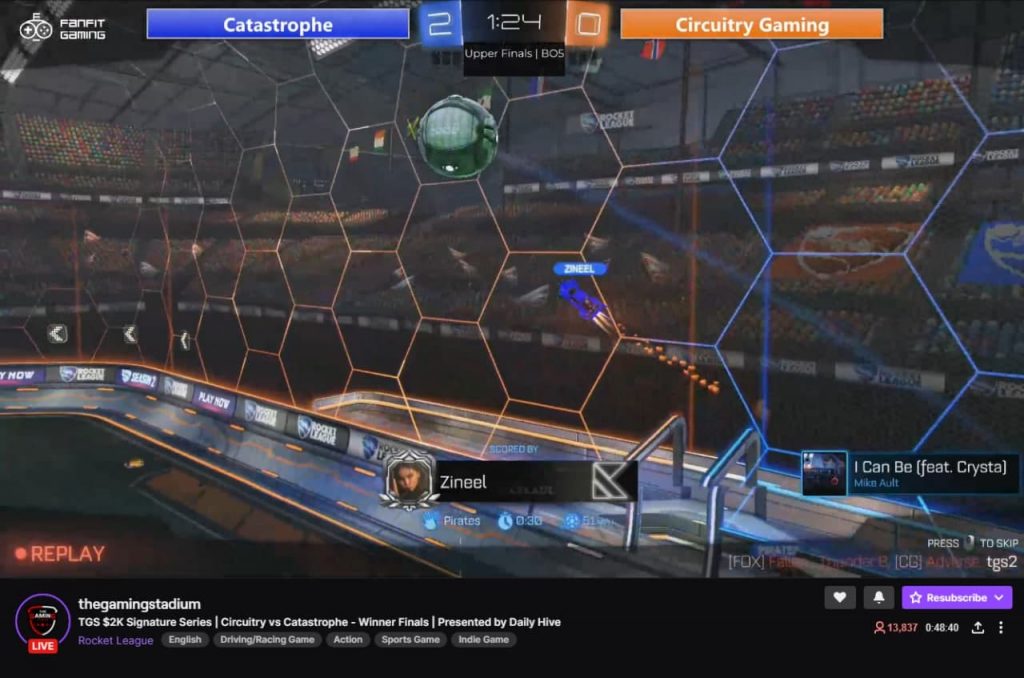 The Championships will showcase esports athletes from across the Commonwealth. One feature title is Rocket League with teams of three facing off in an open category as well as a women’s category.

Canada’s Rocket League women’s team will be chosen in partnership with the Women’s Car Ball Championship, a top-tier professional Women’s Rocket League organization. The women’s roster will be announced along with the selection of the open category team.

For Spiro Khouri, CEO of TGS Esports, the Commonwealth Esports Championships is a massive opportunity for the industry.

“An international event of this scale is phenomenal and we at TGS are very excited to be a part of it,” said Khouri. “TGS has been working with the volunteer board of the Canada Esports Association since its inception. We are firm believers in their vision and are excited to support them in putting together the rosters for the inaugural Commonwealth Esports Championships.”