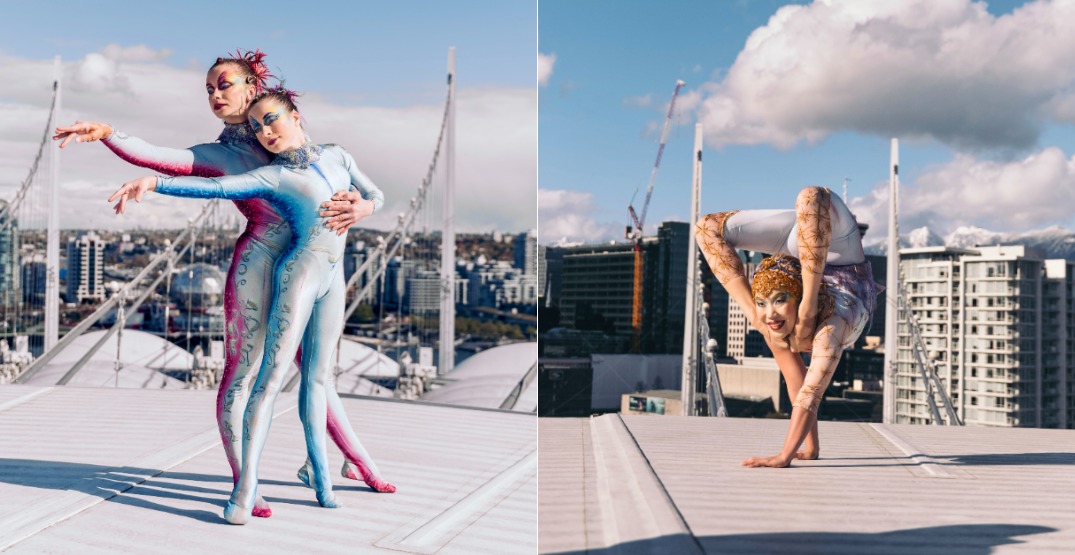 Cirque du Soleil briefly said “au revoir” to its regular base in the big tent to film a performance on the roof of BC Place Stadium.

Calling the event “once-in-a-lifetime,” the travelling circus filmed the set on the afternoon of April 5 to celebrate the return of the arts, entertainment, and live events in BC, according to a statement from Cirque du Soleil.

During the set, performers were tossed into the air and sent tumbling across the roof, “bending their bodies into intricate positions and performing powerful choreography.”

Behind them, a 360-degree view of False Creek and downtown Vancouver was wow-worthy, featuring BC Place’s “iconic white-domed roof and the snow-capped mountains of the North Shore.”

The whole thing was captured by a drone operator and camera crew who kept their sights set on the acrobats of Alegría (“joy” in Spanish), the Cirque du Soleil show on right now.

Jaw-dropping footage of them flexing their abilities was posted on YouTube.

Alegría was premiered in 1994 and has been performed in 255 cities across 40 years since it started travelling. 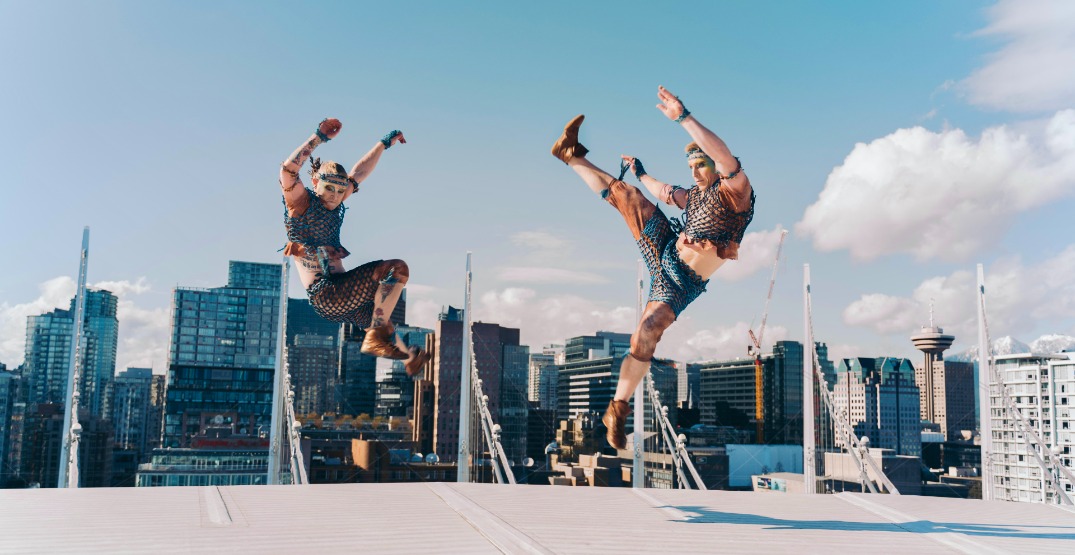 “Cirque du Soleil always creates a buzz when they come back to Vancouver. And using the roof of BC Place as their newest performance space is an extraordinary way to do that,” said Royce Chwin, President & CEO, Destination Vancouver.

“The return of arts and cultural events like Alegría are essential for reanimating the city and giving people back the shared experiences that we’ve all been missing.” 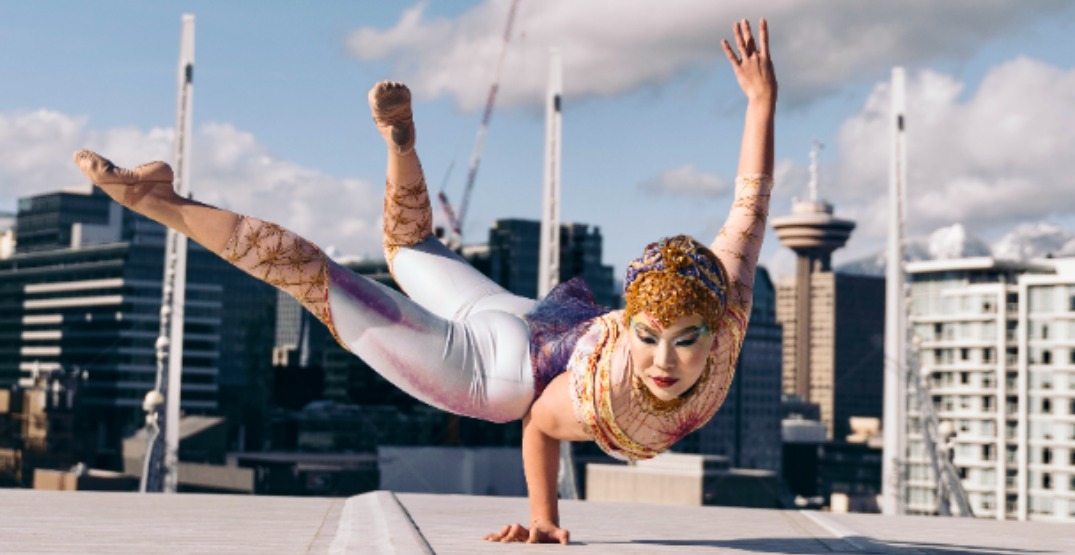 Michael Smith, Artistic Director of Alegría, added Vancouver is a long-time supporter of Cirque du Soleil, which is why it chose the city as its first Canadian tour stop after the hiatus caused by the pandemic.

“Being able to bring happiness and live entertainment to audiences again has truly been a rewarding experience, and this partnership with BC Place has brought it to the next level,” he said.

“What an iconic monument for our acrobats to use as a springboard!”

You can see Alegría under the Big Top at Concord Pacific Place until June 5th in Vancouver. It’s not on the roof of a local landmark, but it’s still an amazing experience for entertainment lovers.