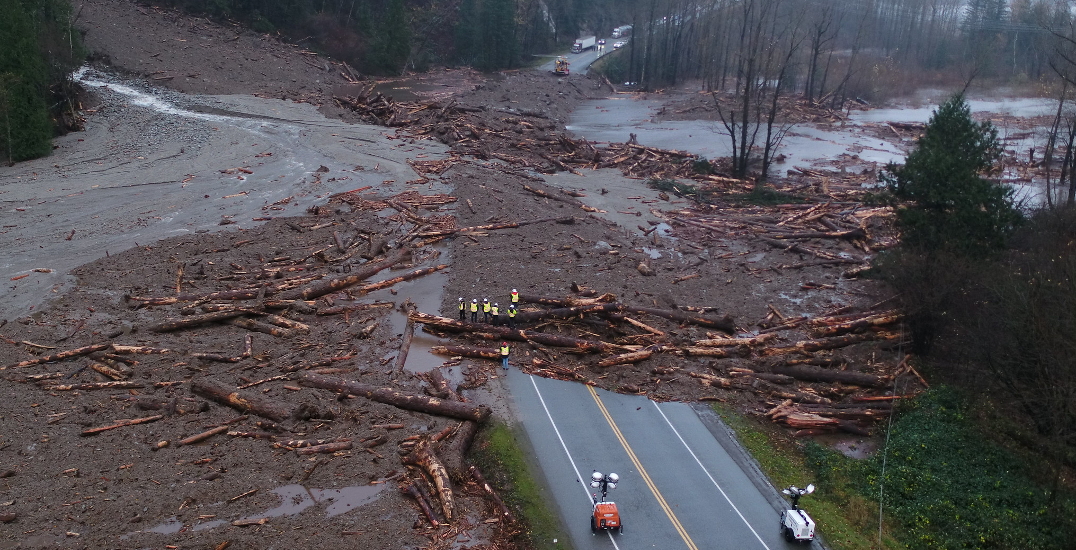 In the aftermath of the recent devastating floods and mudslides across the province that caused the provincial government to declare a state of emergency, TELUS has announced a commitment of $1 million to flood relief efforts in BC.

TELUS has pledged $100,000 to the Canadian Red Cross to support their work in affected communities, $100,000 to food banks across BC to help provide much-needed supplies to those in need, and $50,000 to the BC SPCA to bolster their efforts in helping animals and livestock in areas hard hit by the extreme weather event that took place from November 14 to 16. 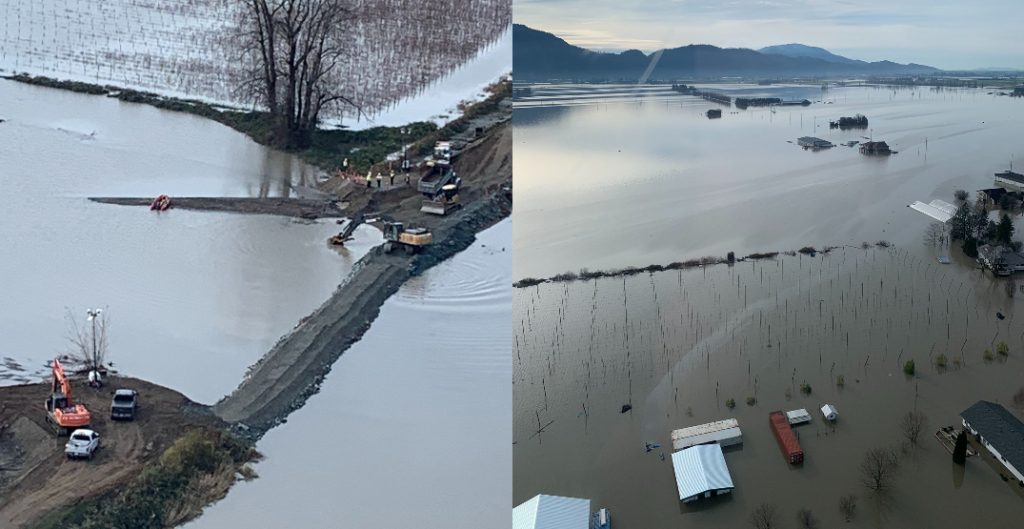 Local charities will also receive support from the TELUS Friendly Future Foundation and local TELUS community boards, with each donating $100,000 and $150,000, respectively, to assist with flood relief efforts.

TELUS is also donating $500,000 in-kind support to health, network, and community services throughout the province.

According to a statement from the communications technology company, the financial commitments are to support affected British Columbians and communities in their recovery after the destructive natural disasters.

“Our TELUS team is deeply committed to giving back to the communities where we live, work and serve around the world,” said Darren Entwistle, president and CEO of TELUS in a release. “In this regard, it is an honour to lend our support to British Columbians in the aftermath of the devastating storms and subsequent flooding that have ravaged many parts of our province.

“The thoughts of our entire TELUS team are with those impacted, and I am grateful to our team for continuing to demonstrate that when things are at their worst, Canadians can count on TELUS to be at its very best, offering our resources and human compassion to help our fellow citizens in need.”

TELUS is also supporting flood relief on the ground in hard-hit communities. In partnership with the Sturgeon Slayers Conservation team, TELUS brought critical supplies to communities along Highway 7 and Highway 1 that were cut-off due to the mudslides and flooding, including Chawathil, Peters, Shxw’ow’hamel and Soowahlie First Nations.

“These communities are facing supply challenges for necessities like water, diapers, fruit, and non-perishable food items, and we are transporting these goods to them by boat,” said TELUS in a release. “We continue to engage communities in BC to offer our support, including the possibility of using air transportation to fly in critical goods in areas that are inaccessible by boat.

To assist evacuees in communities affected by the floods and mudslides, TELUS provided Wi-Fi to evacuation centres, delivered comfort kits with necessities to evacuees, and had their technicians working around the clock to maintain their network. The company also waived all mobility overages and paused home service billing for evacuated customers.