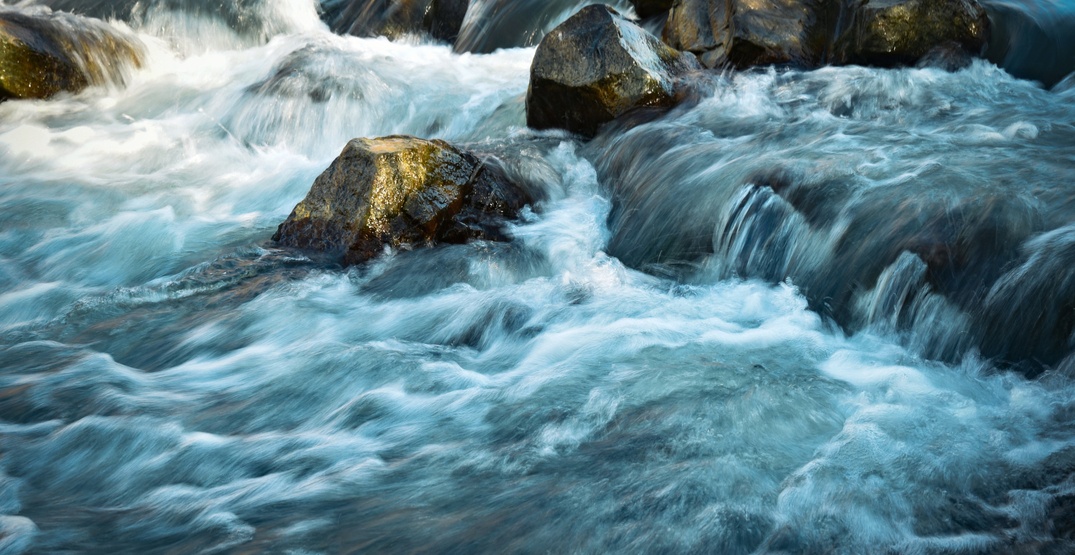 First responders are reminding everyone to practice caution in the water after a river rescue that took place in North Vancouver.

On Thursday, March 21, just after 5 pm, four young males were tubing down the Seymour River.

Assistant Fire Chief David Dales explains that one of the teens floated into a dangerous part of the river that he was unable to rescue himself from.

“A 911 call was activated and several engines were deployed, as well as RCMP,” says Asst. Chief Dales. “Fortunately, the natural flow of the current moved the child from outside the dangerous spot into a safer one.”

After that, first responders entered the water and ensured that the boy was unharmed. Dales confirms that there were no injuries to any of the tubers or the first responders.

At around 1720hrs, Firefighters responded to a rescue on the Seymour river up Riverside Drive. Be safe around #Northvan rivers. @BCAdvSmart AdventureSmart is a great resource to help you get informed before heading out
on the water. pic.twitter.com/ljCP2JRP9U

He also wishes to remind water users about how unique the North Shore can be, especially in the coming summer months.

“Water levels can change very, very quickly because it’s all coming from the mountains,” Asst. Chief Dales says. “When you’re in and around rivers, wear a flotation device.”

He notes that the District of North Vancouver (DNV) Fire Department has partnered with AdventureSmart, which has plenty of resources to ensure that everyone is prepared before they go outdoors.

He also asks that anyone who notices water or trail-users in distress call 9-1-1.

“Early recognition is better,” he explains. “The DNV trains extensively in our water, canyons, and trails, and it allows us to give a faster response.”