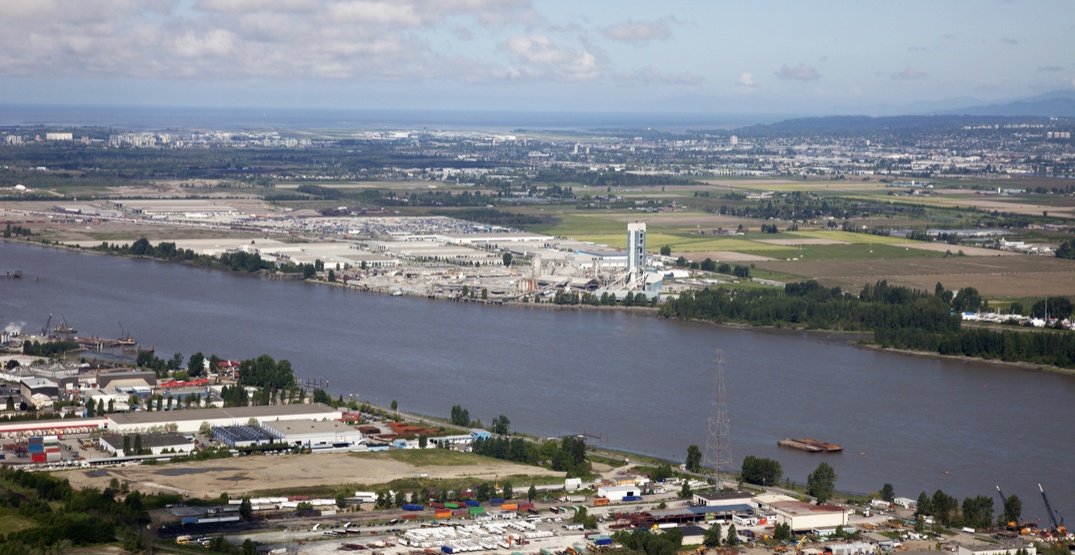 A local company has received a hefty fine after releasing a harmful substance into the Fraser River.

Just over a week ago, Fraser River Pile and Dredge was fined $350,000 by the BC Provincial Court.

The company pleaded guilty to “depositing a deleterious substance into water frequented by fish, in violation of the Fisheries Act,” reads a statement from Environment and Climate Change Canada.

The incident dates back to February 2014, when the company was dredging in Deas Slough, in the Fraser River.

During the cleaning process, a dredging vessel punctured a water main that carries chlorinated water to Delta. The ruptured main then released chlorinated water into the Fraser River, which was deemed as being harmful to marine life.

Environment and Climate Change Canada explains that the penalty will go towards the federal government’s Environmental Damages Fund.

In addition, the company’s name will be added to the Environmental Offenders Registry.

Fraser River Pile and Dredge is Canada’s largest Marine, Land Foundations, and Dredging company, according to their website.