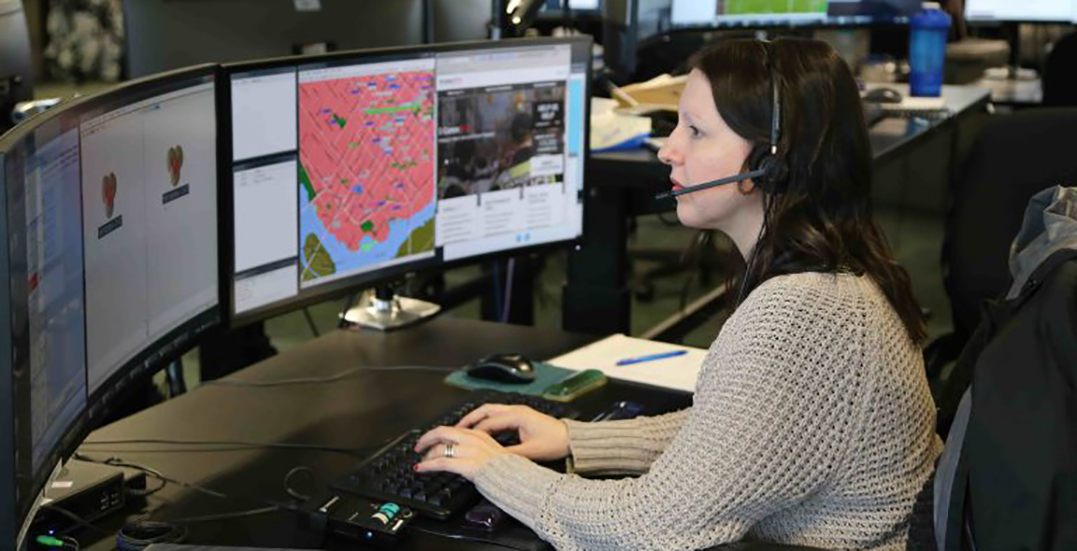 Although it did not specify what detachments and cities were affected, it appears the Vancouver Police Department had its service knocked out.

In you’re trying to make a non-emergency call in Vancouver right now and it’s not urgent, @EComm911_info is asking you to please call later. https://t.co/AoZvQ9xGnR

E-Comm said some non-emergency lines were not available around 11:20 am, and urged the public not to call 911 unless it was an actual emergency.

The issue caused lines to be busy when people called the non-emergency numbers of certain detachments.

The issue was resolved shortly before noon.

UPDATE: Non-emergency numbers for #MetroVancouver police & fire agencies are again operational. Lines will be busy. If not pressing, please call later. Thank you for your patience. FYI @TELUSsupport @MetroVancouver https://t.co/2ZLvvJWRAY