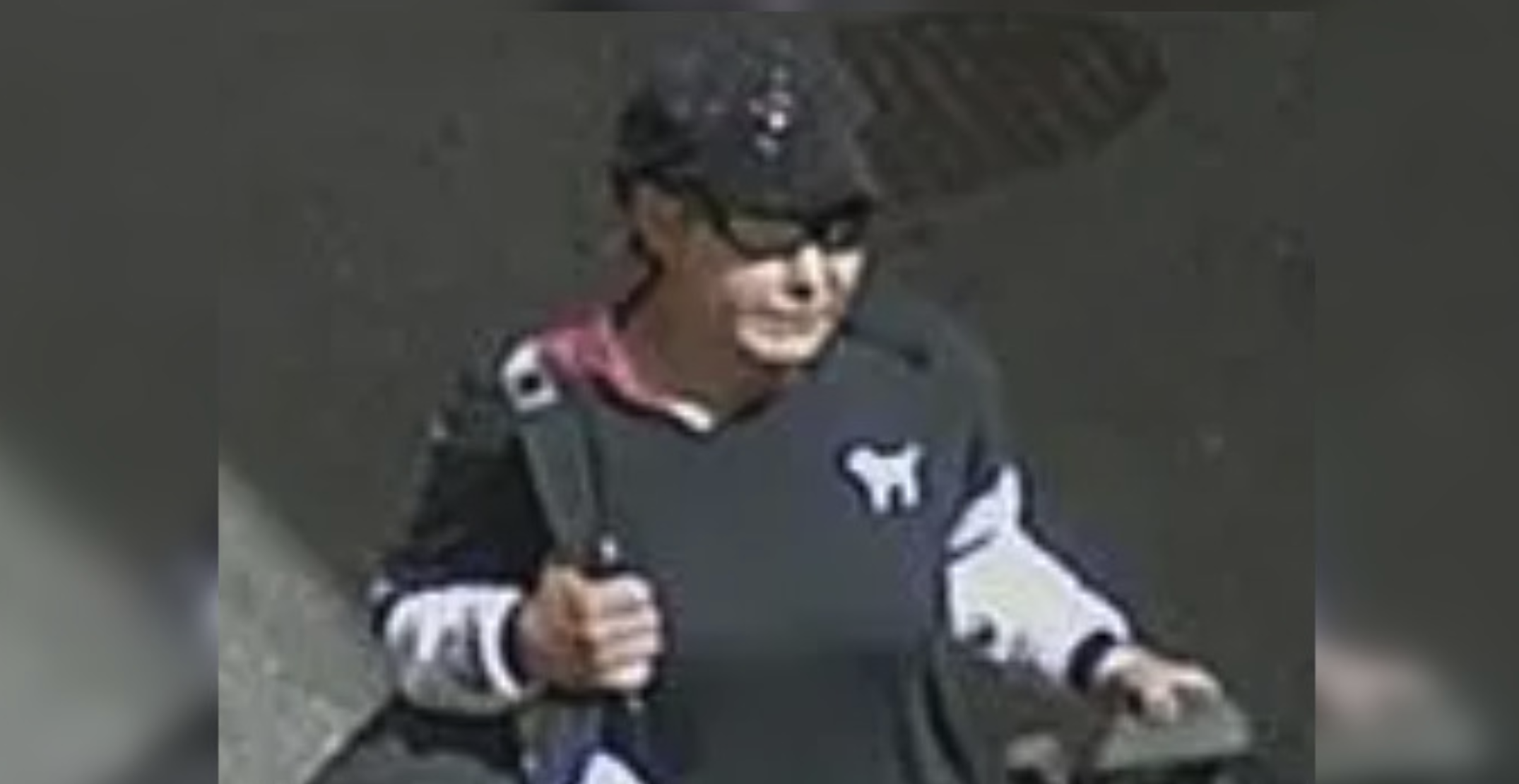 Metro Vancouver Transit Police is asking for the public’s help in identifying the suspect who allegedly attacked a young woman and a Good Samaritan in what they’re calling an apparent hate crime.

According to police, the incident took place at approximately 3:45 pm on May 21, when a 17-year-old girl and her mother boarded a bus near Pacific Centre Mall in Vancouver.

“A woman on the bus directed her attention toward the teen, who was wearing a headscarf, asking where she was from and if she was Canadian,” police said in a release. “The woman then ridiculed and mocked the teen’s ethnicity.”

Police said the woman then “became increasingly aggressive toward the teen, stating words to the effect of ‘Your smile is making me want to punch you in the face,'” before allegedly proceeding to punch the teen in the head “several times.”

The victim’s headscarf “was partially knocked off before her mother and a fellow passenger were able to separate the suspect from the teen,” police said.

The suspect, who got off the bus at Hastings Street and Jackson Avenue in Vancouver, was followed by the Good Samaritan, who called 911.

And when she noticed she was being followed, “the suspect allegedly took off her boots and began hitting the Good Samaritan.” The suspect then brandished a knife, at which point the “Good Samaritan backed off with the suspect running away.”

Police said the suspect is described as possibly an Indigenous female, approximately 40 years old, 5’8”, and weighing approximately 140 lbs. She was wearing a black hat, dark sunglasses, a dark top with the word “Pink” written on the back, blue jean shorts, black boots, and carrying a distinct silver backpack that is very reflective, causing it to change colour in different lights.

“There is no place for hate, racism or biases on the transit system,” said Transit Police in a statement. “All passengers using our transit system have the right to travel without fear of harassment or assault.”

Metro Vancouver Transit Police would like to speak to anyone with information about the identity of this suspect or who witnessed this incident. They can be contacted at 604-0516-7419.