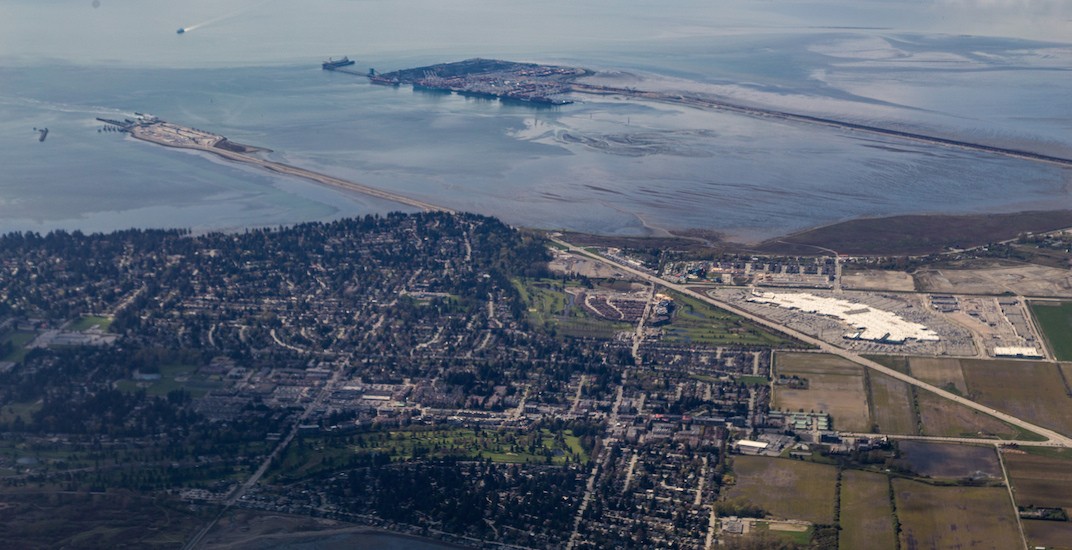 A man who allegedly stole a taxi in Delta Friday night is dead after being stopped by police, and BC’s police watchdog is investigating what happened.

The man allegedly stole the taxi from the Tsawwassen ferry terminal around 11:30 pm, according to a news release from the Delta Police Department. Two people were getting into the cab at the time, but the man drove away without them.

Police located the stolen taxi on the ferry causeway, and the man got out of the cab when police approached, according to Delta PD.

At that point, an “interaction” between the officers and the individual took place, the police department says. It did not provide details about what the interaction was.

But the individual allegedly produced weapons during that interaction, and police arrested him.

The man was seriously injured during the course of the arrest, according to a news release from the Independent Investigations Office of BC. The man was transported to hospital where he was pronounced dead.

The IIO investigates all incidents involving police that result in serious injury or death to determine if police action or inaction caused the harm. It’s asking anyone who witnessed the incident on the Tsawwassen causeway to contact them at 1-855-446-8477.