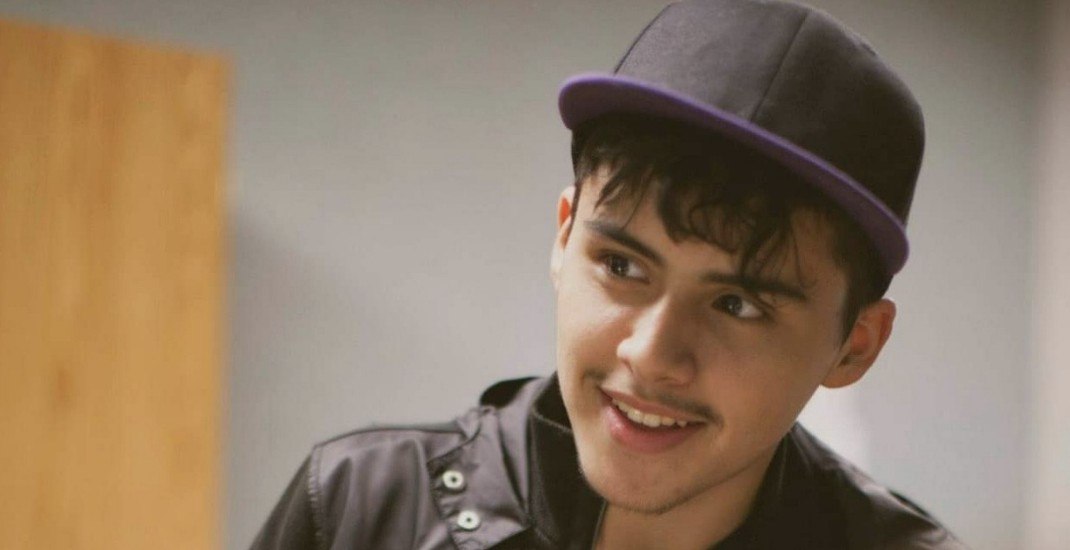 An 18-year-old has been arrested in connection to the death of 19-year-old Dakota Saje Wildeman-McNeil.

Around 9:15 pm on March 15, Vancouver Police responded to an altercation near the intersection of Keefer Street at Jackson Avenue.

The victim, 19-year-old Dakota Saje Wildeman-McNeil, was allegedly assaulted with a weapon before the suspect fled the scene. Wildeman-McNeil was transported to hospital,  but later succumbed to his injuries.

Crown counsel has approved a manslaughter charge against Kematch and he remains in custody.

A GoFundMe page has been set up in Wildeman-McNeil’s memory. According to the page, he was a father to a one-year-old son.

“The money will go towards any expenses including funeral arrangements so he can have the service he deserves,” reads the page. “And to help the family get through the next little while in the dark time.”