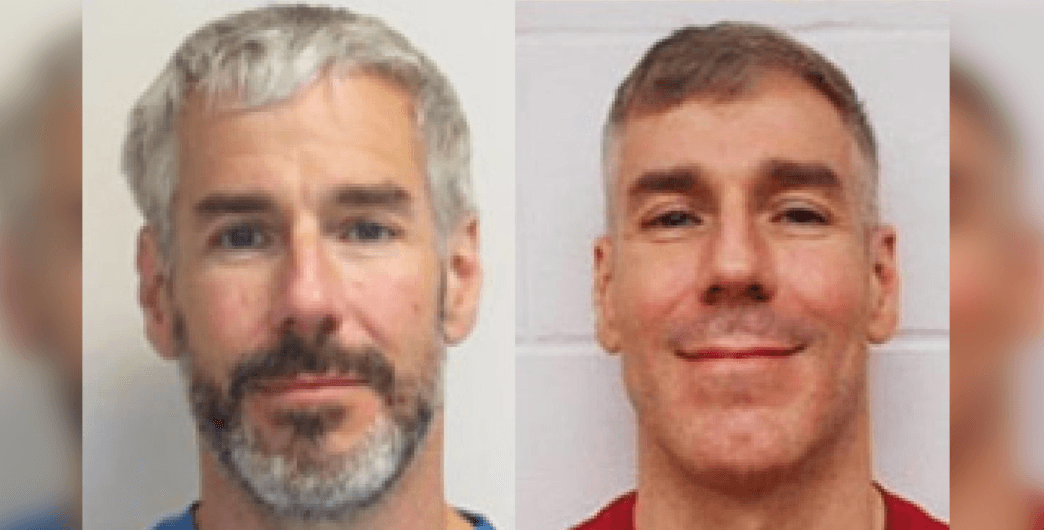 The Vancouver Police Department is asking women who may have had contact with a high-risk sex offender to come forward.

#VPD investigators would like to speak with any women who may have had contact with high-risk sex offender Trevor Leonard Smith since November 2017. He is presently in custody for breaching several of his release conditions. https://t.co/ZJcpGTRChc pic.twitter.com/jy0nLAxoxy

Smith moved to Vancouver in November 2017 after completing his sentence. At that time,  VPD sent out a warning to the public about his court-imposed conditions.

Investigators believe Smith has violated several of those conditions. Six counts of breaching a recognizance have been approved by Crown counsel and Smith is in custody.

“The VPD’s High-Risk Offender Unit has been monitoring Smith since he was released. They have learned that Smith may also be identifying himself as Trevor Landry, and Trevor Kevin Williams,” said VPD Constable Jason Doucette in a statement.

“Detectives would like to hear from any women who may have had contact with Smith since his release in 2017.”

Smith is bound by several court-ordered conditions, which include:

Anyone who may have information about Trevor Leonard Smith violating any of these conditions is asked to call VPD at 604-717- 0603.