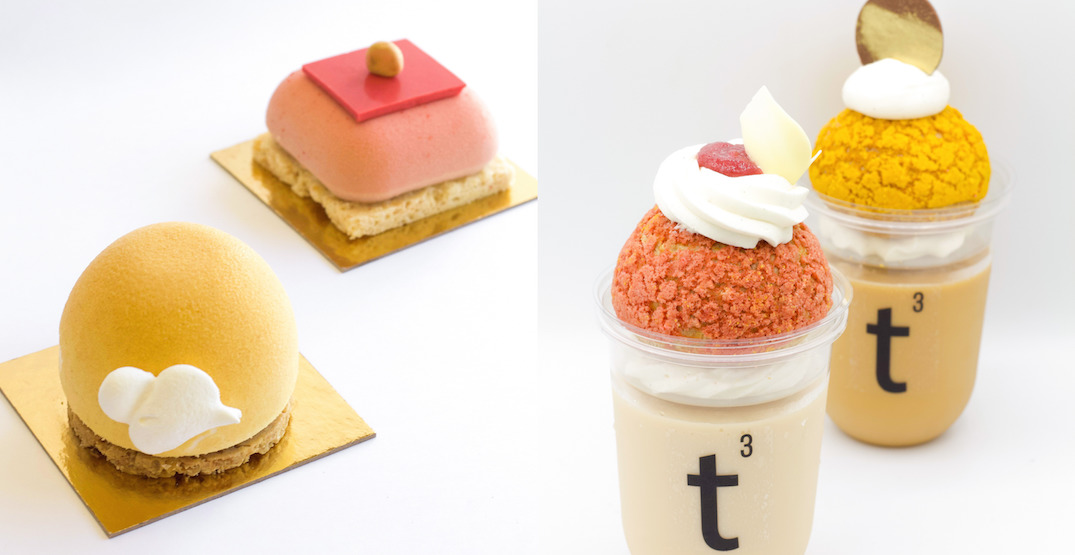 A totally unique dessert pop-up shop is coming to Metro Vancouver this month.

The brand specializes in ice cream puffs in various tea flavours, but it also creates other sweet treats like milk tea slushies and little cakes.

From August 19 to September 11, Tea Cubed Patisserie will be bringing its one-of-a-kind treats to the Burnaby Station Square PriceSmart Foods for an exclusive Mid-Autumn Festival pop-up.

Mid-Autumn Festival, also known as the Moon Festival or Mooncake Festival, is a traditional Chinese festival in celebration of the moon. 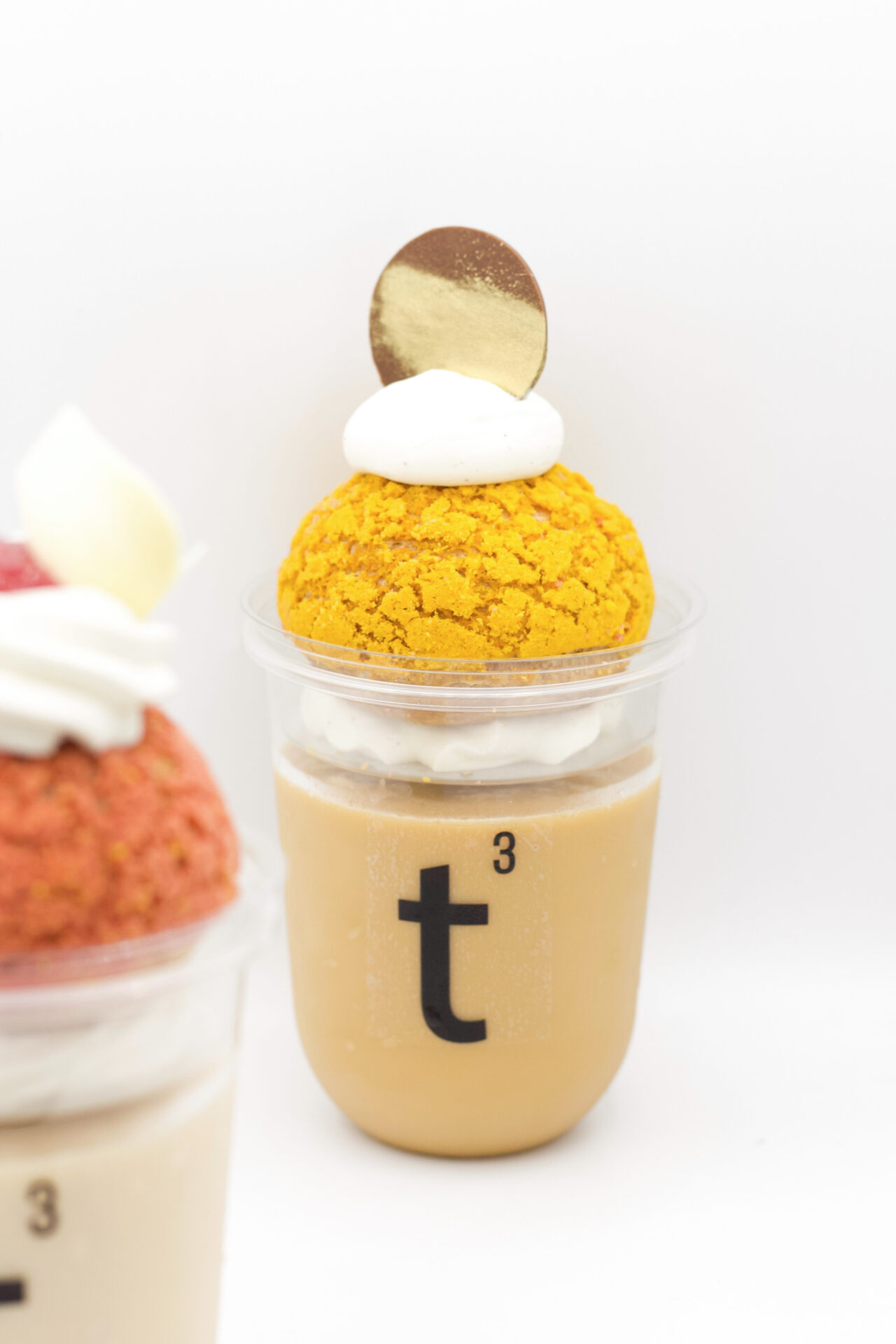 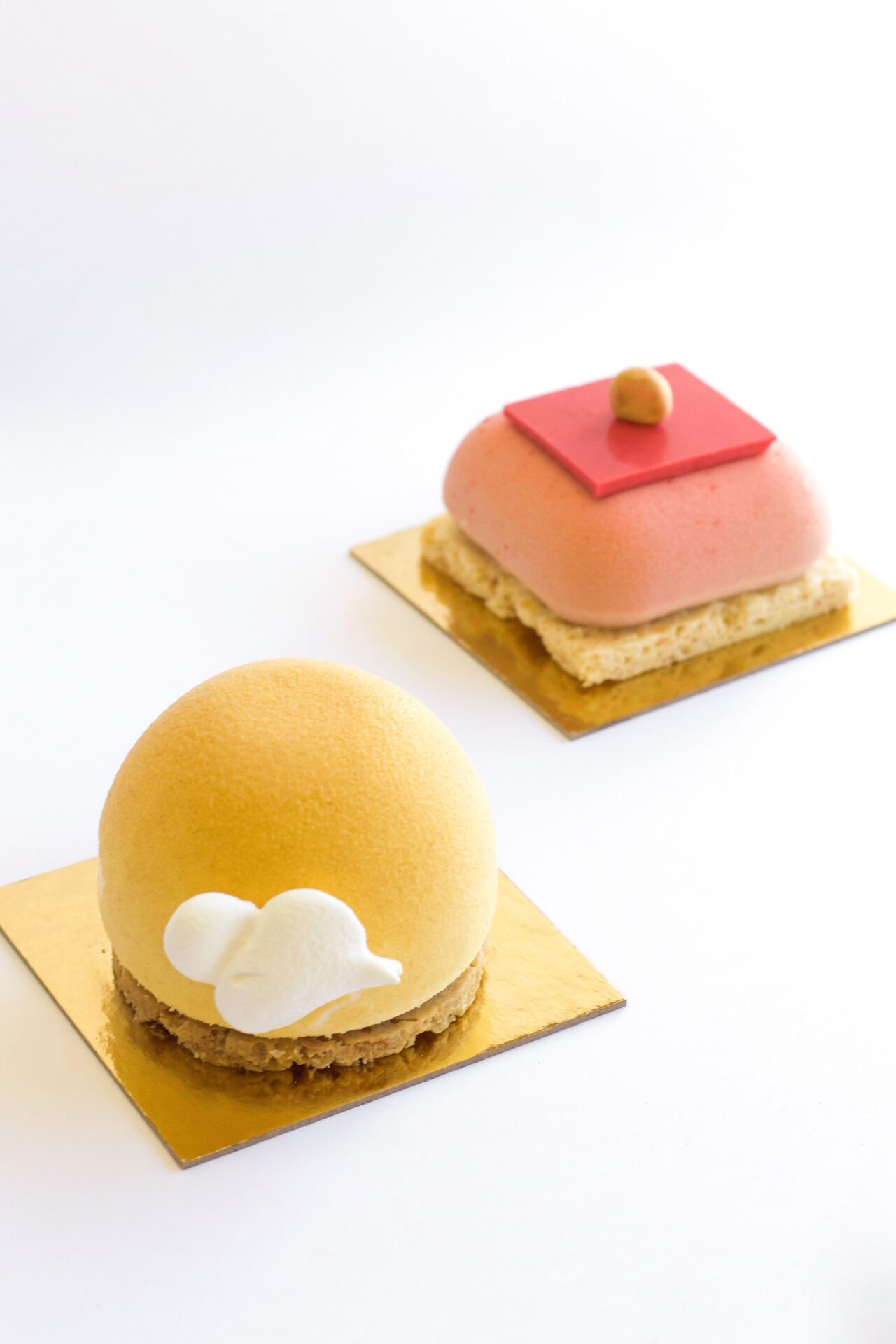 Tea Cubed Patisserie is currently only available at the occasional pop-up around the Lower Mainland, but you can also find their sweet treats every weekend at the Richmond Night Market until October.