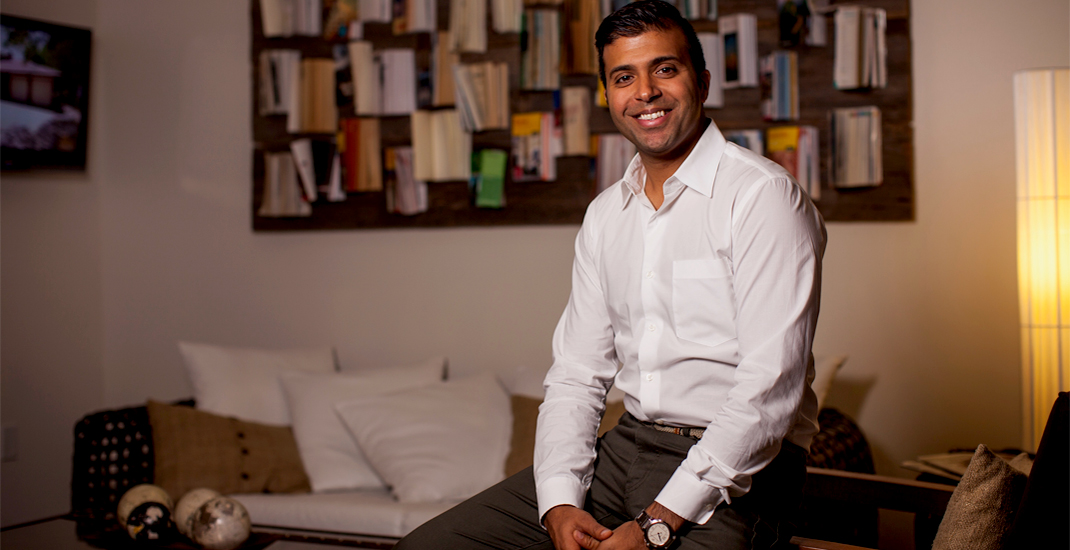 On Monday, Campbell announced his bid, one “that responds to fear and despair with hope for a brighter future.”

Now, Noormohamed has confirmed with Daily Hive that he is seriously considering throwing his hat in, and is set to make an announcement next week.

“Vancouver is a beautiful city with incredible potential, but young people and families are also facing real challenges here,” Noormohamed said in an interview.

“I’ve been listening to friends and family about the future of our city, and how I can contribute to making our city better for all of us,” he explained. “I’m looking forward to the weeks ahead as we talk about the incredible opportunities that lie ahead of us, and how best we can develop new solutions to build a stronger future.”

An entrepreneur and community leader, Noormohamed has served as Chief Growth Officer of Farfetch, VP at HomeAway.com, President and CEO of Serebra.

He was VP of Strategy and Partnerships of VANOC for the 2010 Vancouver Olympic and Paralympic Winter Games and ran for North Vancouver MP in the 2011 federal election under the Liberal party.

With files from Farhan Mohamed