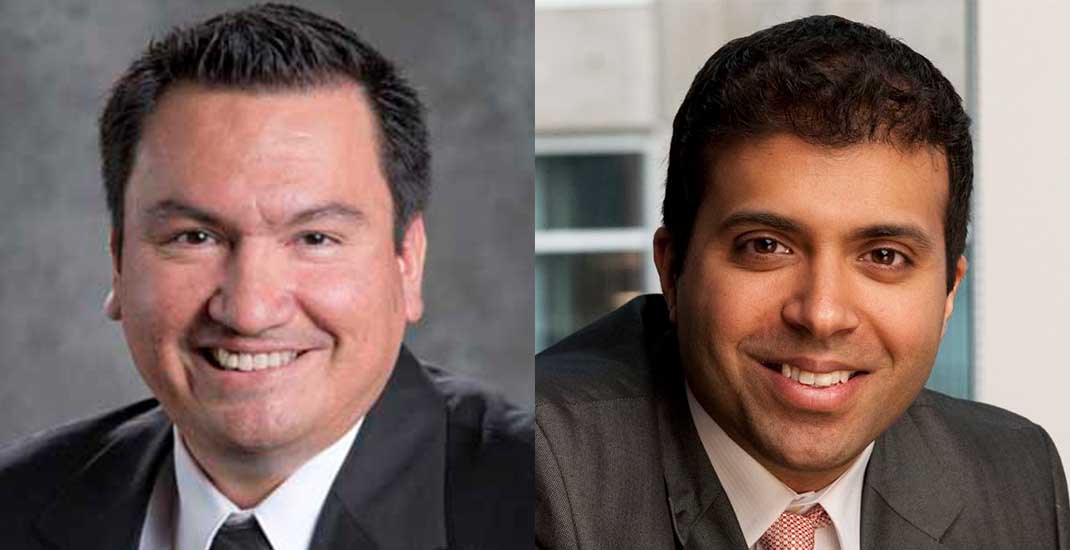 Vancouver politics has been a wild place over the past few months, and it’s only getting more interesting.

We thought we knew who the NPA’s candidate for mayor would be, but then front-runner Hector Bremner was rejected by the party’s board.

Shauna Sylvester was the big name independent candidate leading the way, and then Burnaby MP Kennedy Stewart threw his hat in for consideration.

So where does that leave ruling party Vision Vancouver?

Rumours were swirling that after Andrea Reimer announced she would not seek re-election, Councillor Raymond Louie would step in to lead the party. But on Friday, Louie announced that after much consideration he would not be doing so.

“After some deep consideration, I can’t justify the time when trying to find that critical balance between personal life and public life. So I’ve pulled my name,” Louie told Daily Hive in a phone interview, citing the desire to spend more time with his family.

“Being mayor, the way I’ve always operated, would require me to spend much more time than I am right now,” he said, adding that he probably spends more time working than anyone on council.

Does that mean he won’t seek re-election this fall?

“I haven’t made a final decision on that yet,” he said. “I think I can still do the job, but I’m going to have to have a very good conversation with my family.”

So if not Louie, then who?

“I hear we have a couple of good names,” Louie said. “One Ian Campbell, and another I’ve heard is Taleeb Noormohamed. I’ve spoken to both of them, and I’m impressed with both.”

Campbell, 44, is one of 16 hereditary chiefs of the Squamish Nation. He is currently in his second term as an elected councillor for the Squamish Nation Chiefs and Council, and is also a political spokesperson. He is set to announce his bid for mayor this morning.

“I know that Ian is more well known. But probably not anywhere near where Mayor Robertson is. So he’s got a job to do,” Louie said.

Noormohamed, 41, is an entrepreneur and community leader. He has served as Chief Growth Officer of Farfetch, VP at HomeAway.com, President and CEO of Serebra, and was VP of Strategy and Partnerships of VANOC for the 2010 Vancouver Olympic and Paralympic Winter Games. In the 2011 federal election he ran for MP in North Vancouver under the Liberals.

“Taleeb’s also got a strong following and has some good history as well. Successful in the tech world, he’s passionate.”

“My hope is that we have a successful nomination process where ideas of each of these gentlemen and their team around them can put that forward for both the membership and ultimately for the residents of Vancouver as well.”

Vision Vancouver will hold a nomination vote for their mayoral candidate on Sunday, June 24.