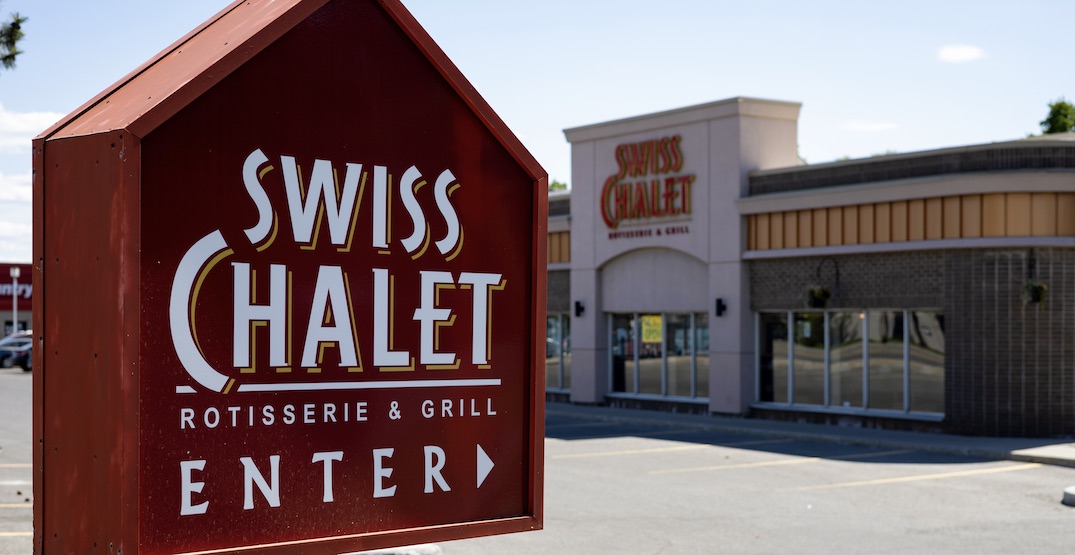 Fans of Swiss Chalet in BC have been through a rollercoaster of emotion over the last several months, and it’s not over just yet.

In December 2021, the province’s last remaining outpost in Burnaby, located at 3860 Lougheed Highway, confirmed to Dished Vancouver that it would be closing at the end of the year.

Just ten days later, the restaurant said the closure had been averted. On December 22, 2021, the lease was extended, meaning it would not be closing as scheduled.

Swiss Chalet Burnaby then entered into a 90-day agreement with its landlord which extended operations until March 31, 2022.

In May, Swiss Chalet Burnaby had been granted an extension that would see it remain open “through to the end of the summer.”

Now, Dished is told the location will be closing later this month. We spoke with staff at the location who told us the final day of business will be August 21, 2022.

Dished has reached out to Swiss Chalet’s head office for more information about this. We’ll keep you posted.