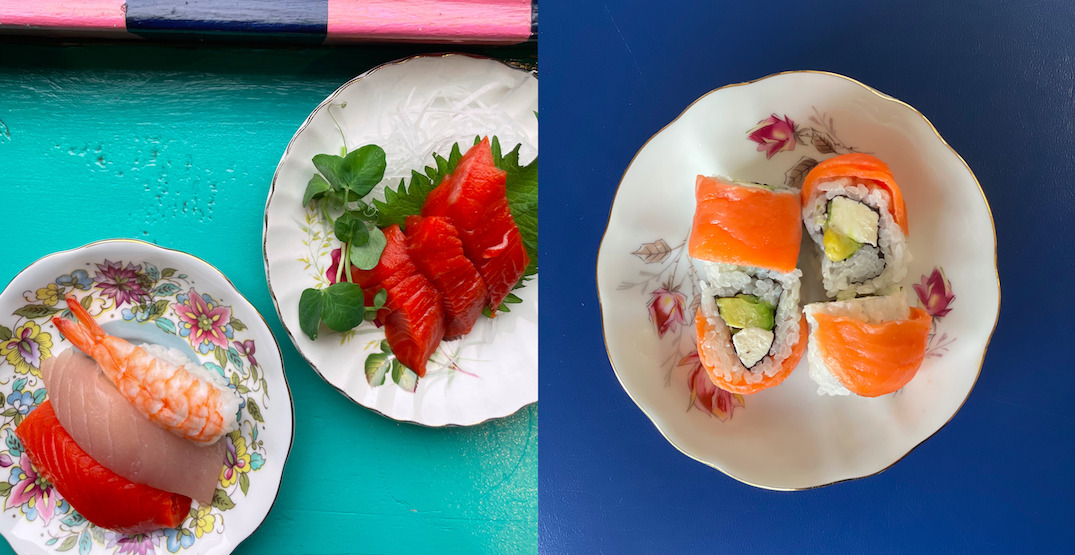 Sushi and beer are unequivocally two of Vancouver’s favourite things.

One brewery is taking that most perfect combination and running with it by opening its own sushi restaurant, just above the tasting room.

Mount Pleasant’s Electric Bicycle Brewing is known for its eclectic and unconventional approach to beer, and now it’s taking that same flair and opening a sushi restaurant.

Sushi Radio will be opening in the space just above the Electric Bicycle tasting room, where there used to be an old radio repair shop. 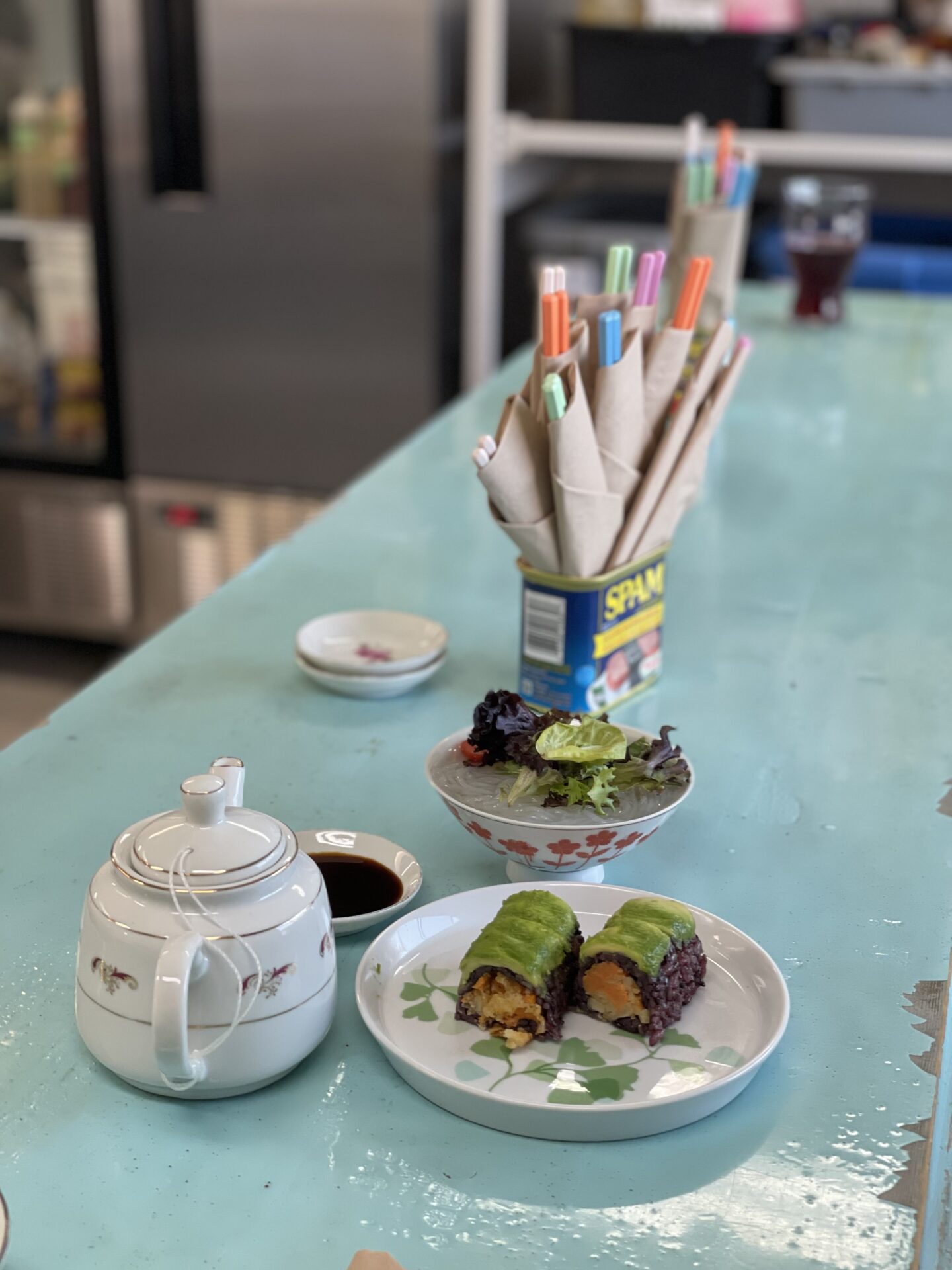 Just as the brewery was inspired by the space’s former use as an electric bicycle shop, the sushi spot will be influenced by ghosts of the radio repair shop, too.

The sushi offerings will be inspired by the kind of food you can get from the back of small shops, subway stations, and people’s homes in Japan, according to a press release.

This is where Electric Bicycle founder Elliot McKerr had the “best sushi I’ve ever experienced,” which will influence the restaurant’s style. 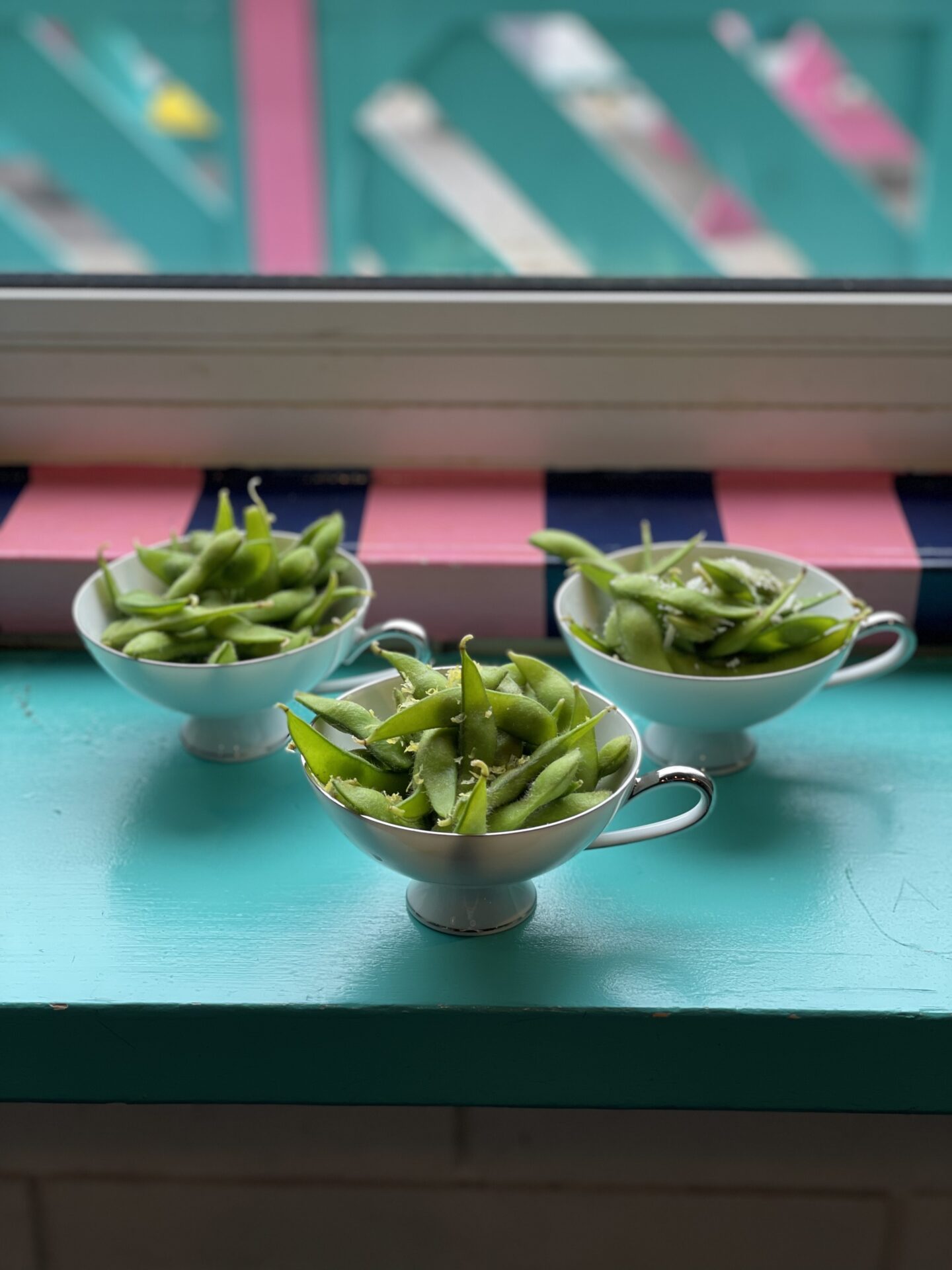 This new food program will be focused on premium sushi plates using high-grade cuts of wild fish. It will be led by chefs Masanori Katsuura and Daniel Jiang and will have a limited but high-quality menu featuring hand rolls, oshi and aburi sushi, as well as snacks like spam musubi.

Sushi Radio’s menu is designed to be ordered family-style – ideally shared with a group and alongside drinks. 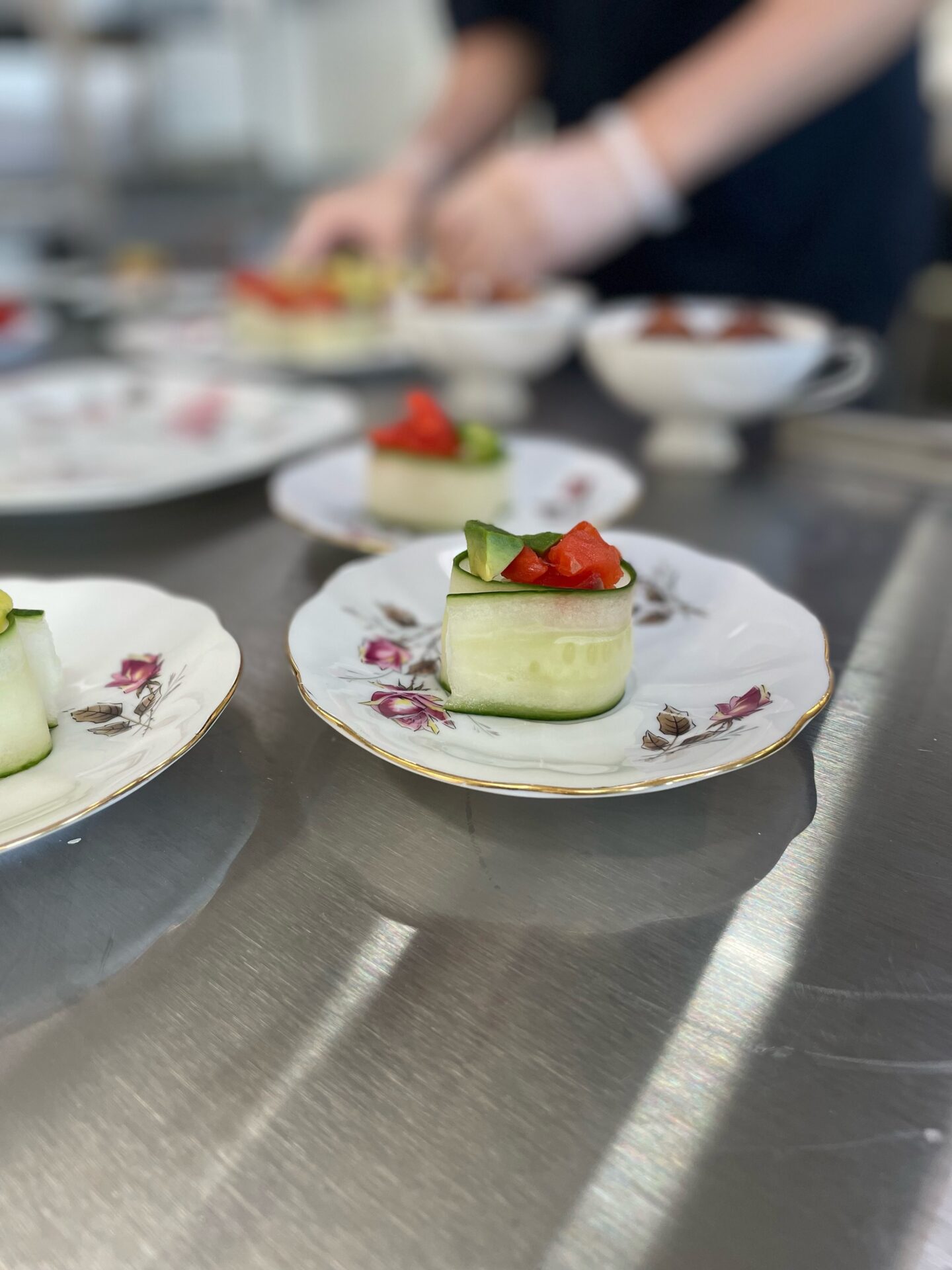 There will be limited daily offerings, so once they run out, that’s it for the day.

For now, Sushi Radio will only be available for dine-in on Thursdays to Saturdays from 4 to 10 pm. Extended hours and takeout options will be available soon.