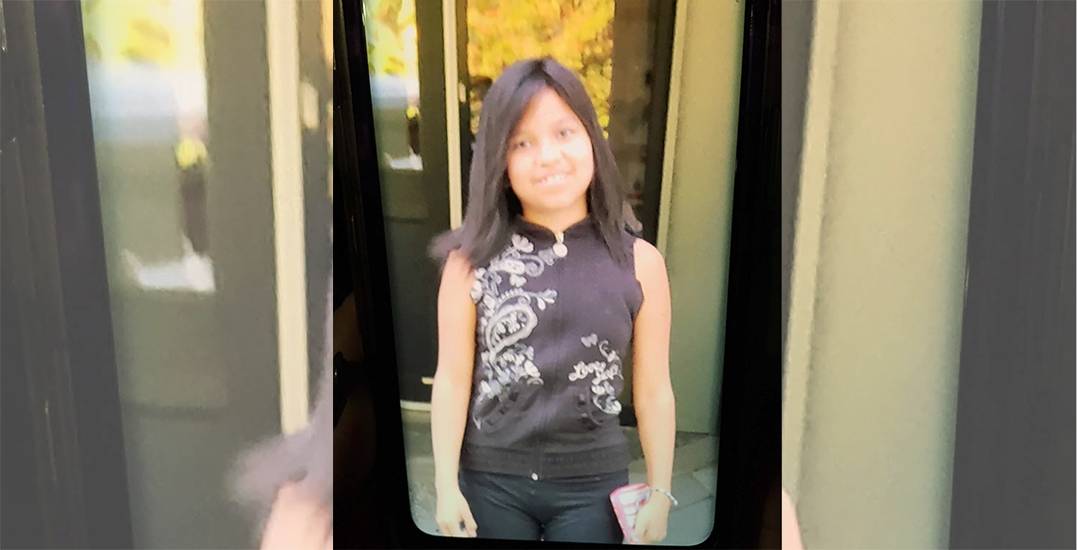 Update: RCMP has confirmed that Irene Dan has been found.

The Surrey RCMP are asking for the public’s help in locating Irene Dan, a missing 13-year-old girl. 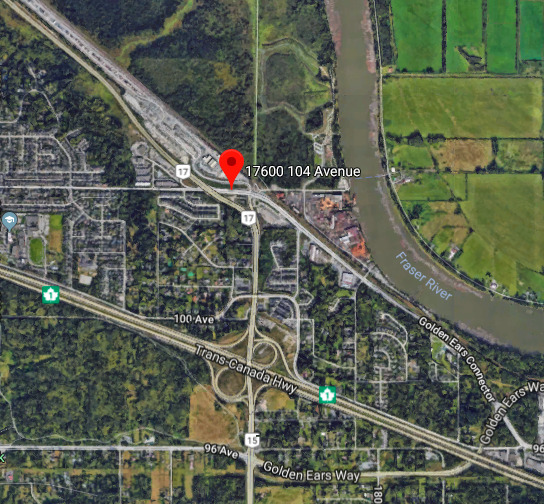 She has not been seen or heard from since.

Police and family are worried since it is out of character for her to be out of touch for this long.

Dan is described as an aboriginal female standing at 5’0″ and 90 lbs. She has brown hair and blue eyes. She was last seen wearing a grey memorial hoody with Aboriginal art designs, pants, a black backpack, and running shoes.