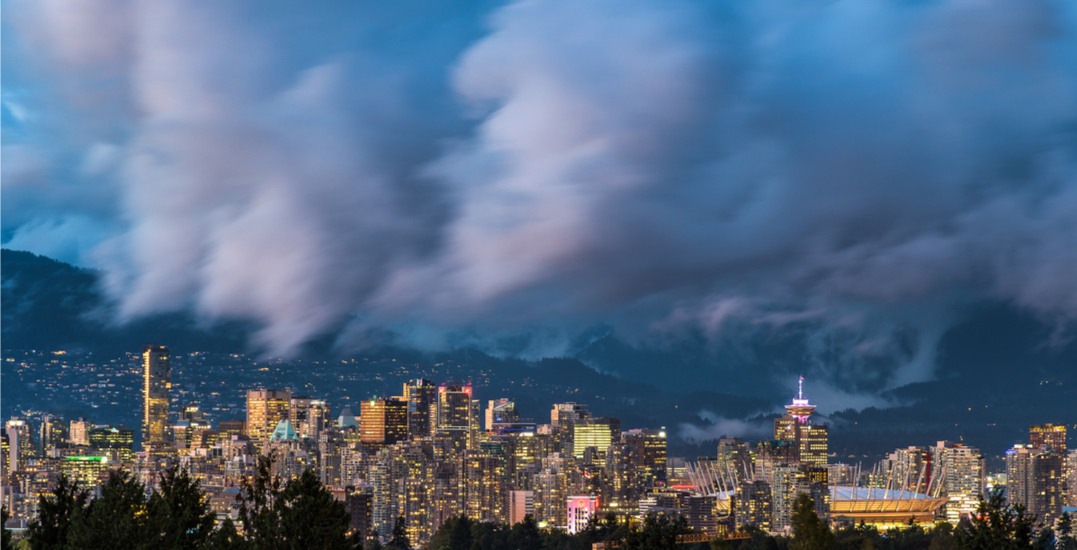 Following yesterday’s warnings, Environment Canada has once again issued both a wind warning and a rainfall warning for Metro Vancouver today, November 26.

The wind warning is in effect for:

While the rainfall warning is in effect for:

Southerly winds up to 80 km/h are expected today and will continue into tonight, causing higher than normal water levels.

Concurrently, rainfall amounts between 60 and 80 mm are expected by Tuesday morning.

Stay dry out there, Vancouver. And hold onto your hats — literally!