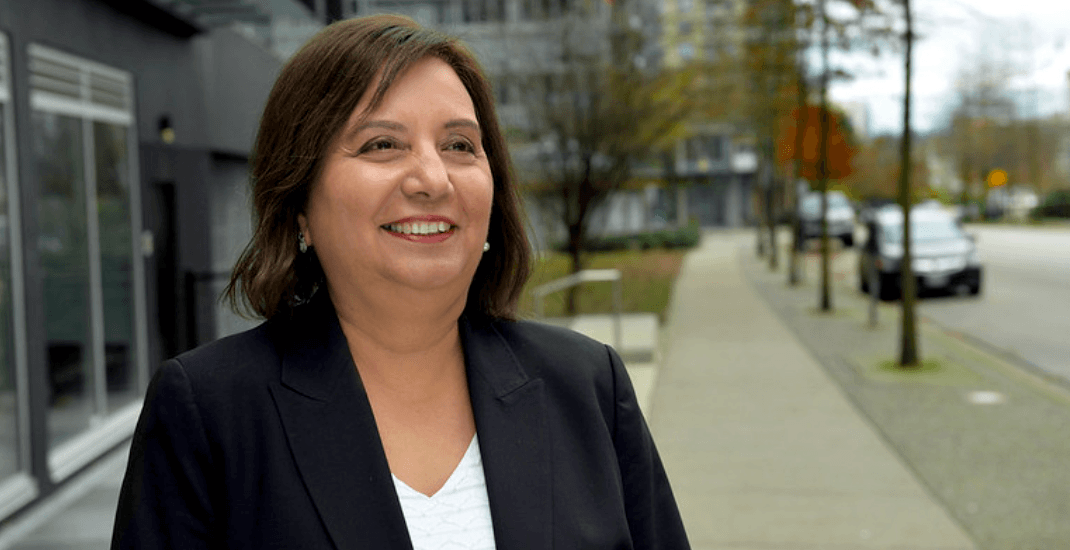 Jinny Sims, NDP MLA for Surrey-Panorama and Minister of Citizens’ Services, has stepped down from her cabinet position amid an RCMP investigation.

“This afternoon I offered my resignation as Minister of Citizens’ Services upon learning of the appointment of a Special Prosecutor,” said Sims in a statement on Friday.

Her announcement comes after a whistleblower claimed earlier this year that Sims used her personal email address to conduct government business in relation to Freedom of Information laws.

“I have not been given details of any allegations but there was no credibility to previous public allegations.”

Sims said she is “confident” that her name will be cleared but does “not want to distract form the important work of government” in the meantime.

“For that reason, I have decided to step away from my duties while the matter is resolved.”

“This afternoon, I was advised by the Attorney General of the appointment of a special prosecutor for an RCMP investigation related to MLA Jinny Sims,” he said.

“Jinny Sims has resigned from cabinet during the investigation. I accepted her resignation as appropriate under the circumstances. We take any such investigation very seriously.”

Horgan said he has also asked current housing minister Selina Robinson to “temporarily assume responsibility” as Minister of Citizens’ Services “While we await the conclusion of the matter.”

Jinny Sims was elected as the MLA for Surrey-Panorama in 2017.