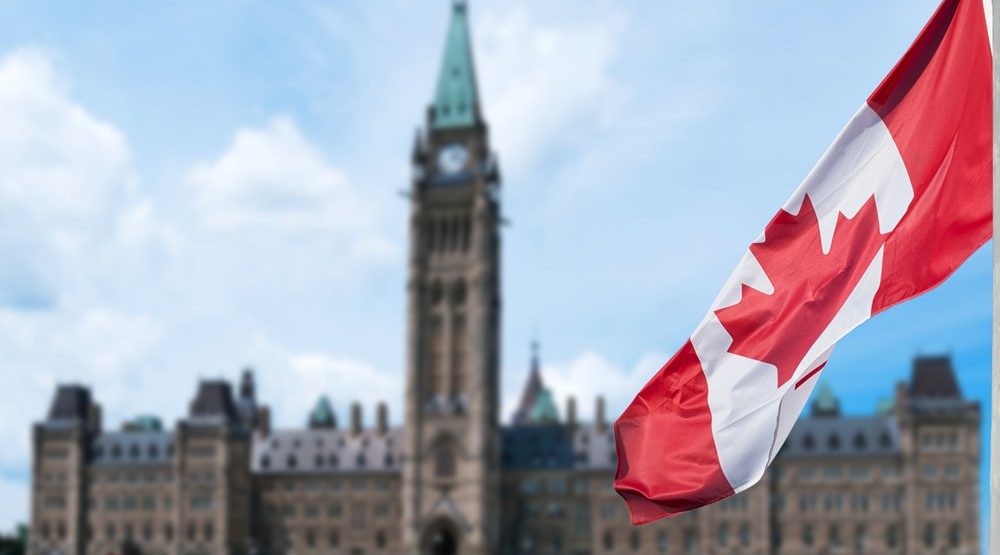 A Newfoundland beekeeper who intended to run as a Marijuana Party candidate in this month’s federal election had his hopes dashed when he realized too late that he was missing necessary paperwork.

Brendan Quinlan of Holyrood, NL, says a miscommunication about paperwork Elections Canada needed to make his candidacy official left him scrambling at the last minute, and he missed the Sept. 30 deadline.

Quinlan says he believes the odds are stacked against inexperienced candidates with little financial and volunteer support who are running for small parties.

He says he learned from the experience and he plans to run as a candidate in Newfoundland and Labrador’s Avalon district in the next federal election.

Blair Longley, the leader and chief agent of the Marijuana Party, says about 75% of people who express interest in running don’t end up official candidates.

Longley says his decentralized party, established in 2000, runs on a “broken shoestring budget” and new candidates are often overwhelmed by the work it takes to get their campaigns off the ground.