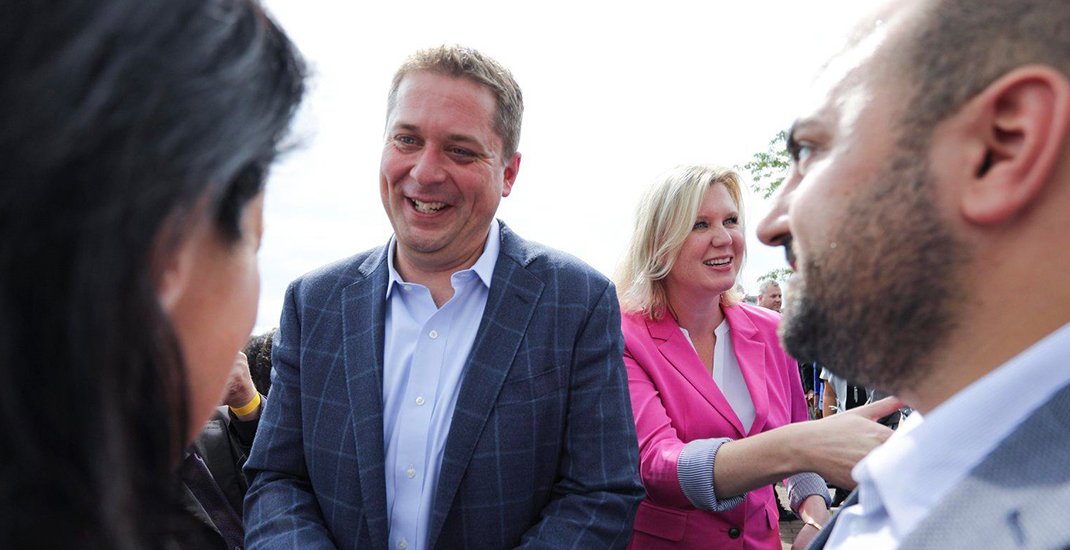 Conservative Leader Andrew Scheer is a dual Canadian-United States citizen and is in the process of renouncing his American citizenship, his campaign director of communications
confirmed Thursday.

The Globe and Mail first reported that the Tory leader’s father was born in the US and therefore Scheer and his sisters received American citizenship as a result.

Both he and his siblings were given United States passports as children, spokesman Brock Harrison said, but Scheer let his expire.

Harrison said that once Scheer became leader of the Conservative Party of Canada, he decided he would renounce his US citizenship before the election.

Scheer is on the campaign trail in Nova Scotia and he is scheduled to speak at a rally at a Chinese restaurant later Thursday night in Bedford.

“In August, he informed the United States government that he was renouncing his citizenship. He has submitted his paperwork and is currently waiting for confirmation from the embassy that he is no longer a dual-citizen,” Harrison said.

Scheer has not voted in any United States election, he added.