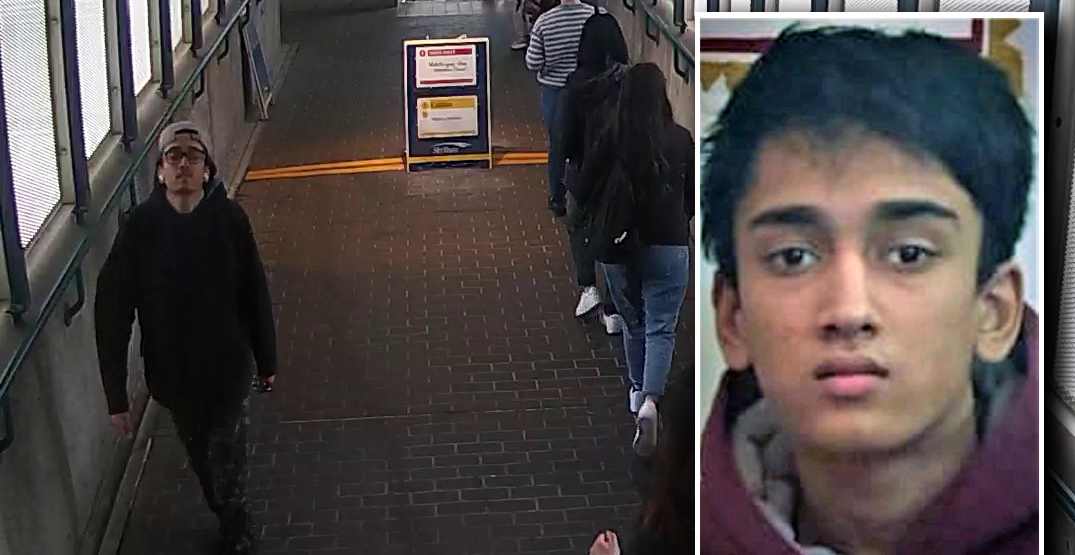 A teenage murder victim who was reported missing by his parents has been found in a Surrey park.

Sergeant David Lee with the BC RCMP Integrated Homicide Investigation Team (IHIT) shared a release on Monday, May 30 with more details about the investigation and is appealing to the public for help.

Earlier, on May 26, police responded to Hazelnut Meadows Park in Surrey at around 8:30 pm where they found a deceased man.

IHIT was called in to investigate because his death appeared to be the result of criminality. Now, police say they’ve identified the victim and are releasing details to help move their investigation forward.

IHIT INVESTIGATIVE UPDATE – Surrey
To advance the investigation and identify witnesses and associates, the name of the victim is being released.
The victim was seen at the Surrey Central Skytrain Station. pic.twitter.com/P6xMBr7lrL

Police say the victim is 18-year-old Maanav Kinkar. He had been reported missing by his parents and the incident is believed to have been targeted, but not connected to Lower Mainland gang conflict.

Now, police are working with multiple agencies to construct a timeline of Maanav Kinkar’s activities.

“Homicide detectives have determined that on the evening of May 26, Maanav Kinkar arrived at Surrey Central via Skytrain and may have got onto a bus,” reads the release.

Police also shared video footage in hopes that anyone who saw him that night will come forward.

Anyone with information, CCTV footage, or dashcam footage from the area around Hazelnut Meadows park between 6 pm and 9 pm on May 26 is asked to reach out to IHIT 1-877-551-IHIT.

“This is a quiet area with several residences surrounding the park along 140th Street, 68th Avenue, and 142nd Street,” said Sergeant Lee. “These homes may have the video and witnesses we seek.”