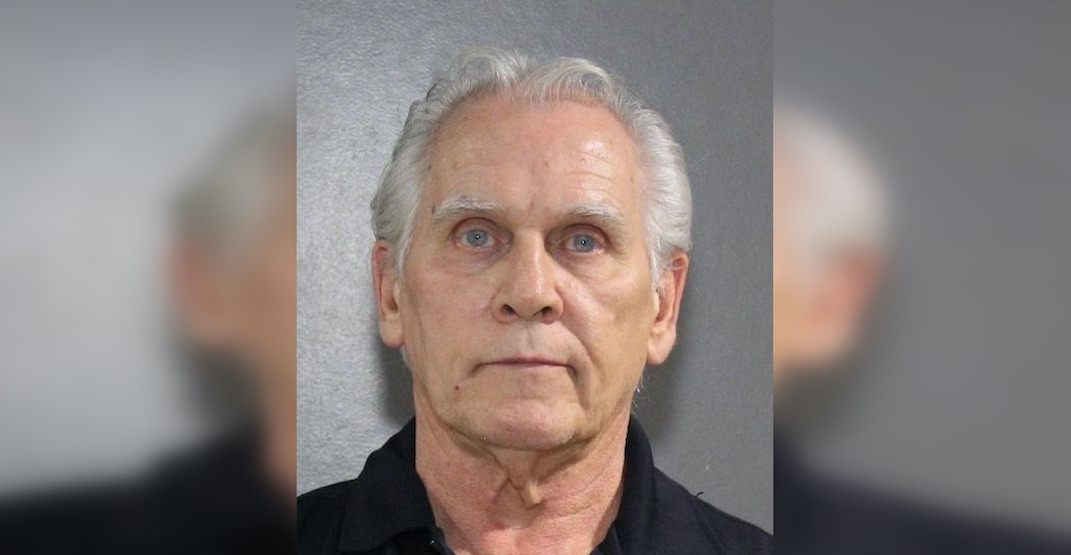 A 74-year-old former church elder and bus driver pled guilty to one count of sexual assault at a court appearance on Friday 14.

According to BC Prosecution Services, the assault occurred at or near Surrey between July 1, 2007 and September 30, 2007.

According to the original release from Surrey RCMP, “at the time of these occurrences, the victim was a youth.”

Brian Batke was a member of the Cloverdale Christian Fellowship Church from its inception and ended his association with the church in 2005.

According to Surrey RCMP, he was also a bus driver with Coast Mountain Bus Company for approximately 13 years.

“There is a publication ban on any information tending to identify the complainant. The remaining two counts which related to the same victim were stayed,” said a spokesperson with BC Prosecution Services in a statement to Daily Hive.

Samuel Emerson, a pastor at the same church, was found guilty of sexual assault in November 13 2019, while his wife, Madelaine, was found not guilty of all charges.

Emerson was originally charged with 13 counts of Sexual Assault; 11 counts of Being in a Position of Authority and Touching a Person for a Sexual Purpose, and one count of Sexual Touching of a Person Under the Age of Sixteen.

The accusations, spanning a two year period between 2015 and 2017, involved both Emerson and his wife.

According to BC Prosecution Services, after Batke’s guilty plea, there was a joint submission for a 12 month Conditional Sentence Order, to be followed by 12 months probation.

He was also ordered to submit DNA, and a 20-year sex offender information registration act order was also imposed by the court.